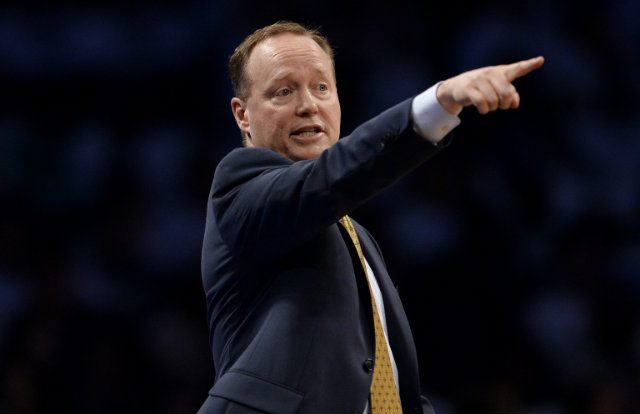 ATLANTA, United States – Mike Budenholzer, voted the NBA Coach of the Year this past season, was promoted Tuesday, June 30 (US time) to president of basketball operations and coach while Wes Wilcox was named general manager.

The moves were the first undertaken by the club since the Hawks were sold June 24 to a group led by billionaire Tony Ressler.

Budenholzer, who took over as coach of the Hawks in May of 2013, guided Atlanta to a 60-22 mark this past season, the best record in the Eastern Conference. His new duties give him control over deciding the talent he will manage on the court.

Wilcox spent the past three seasons as assistant general manager to Danny Ferry, who resigned June 22 in the aftermath of a controversy about him repeating racial insults from a scouting evaluation in a conference call last year.

“From our prospective as new owners, a key part of what we bought into is the leadership and proven success of coach Bud and Wes heading the club’s basketball operations,” said a joint statement from Ressler and Hawks vice chairman Grant Hill.

“Their collaboration was instrumental in leading our team to its 60-win season this year and we are excited to have them continue their great work for years to come.” – Rappler.com