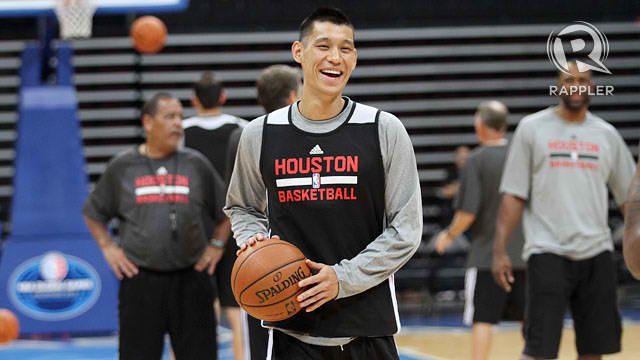 CHARLOTTE, USA – Jeremy Lin has agreed to a contract with the Charlotte Hornets, the free agent point guard announced on his Facebook page Wednesday night.

“Going into my first true free agency as an NBA player this offseason, the one thing that mattered to me the most was finding a team that would be a good fit for me,” Lin wrote on Facebook.

“I wanted to be on a team where I would be able to play freely and truly play the game I love with joy again.

“That has always been the most important thing to me. After a LOT of prayer and long discussions with family and friends, I wanted to personally let you guys know I’ll be joining the Charlotte Hornets.”

Free agents are allowed to sign contracts after midnight Thursday when the NBA lifts its moratorium.

In five NBA seasons with Golden State, the New York Knicks, the Houston Rockets and the Lakers, Lin has career averages of 11.7 points and 4.8 assists per game.

He appeared in 74 games with the Lakers last season but played just 1,907 minutes, his lowest total since he played 34 games and 940 minutes with the Knicks in the 2011-12 season. – Rappler.com