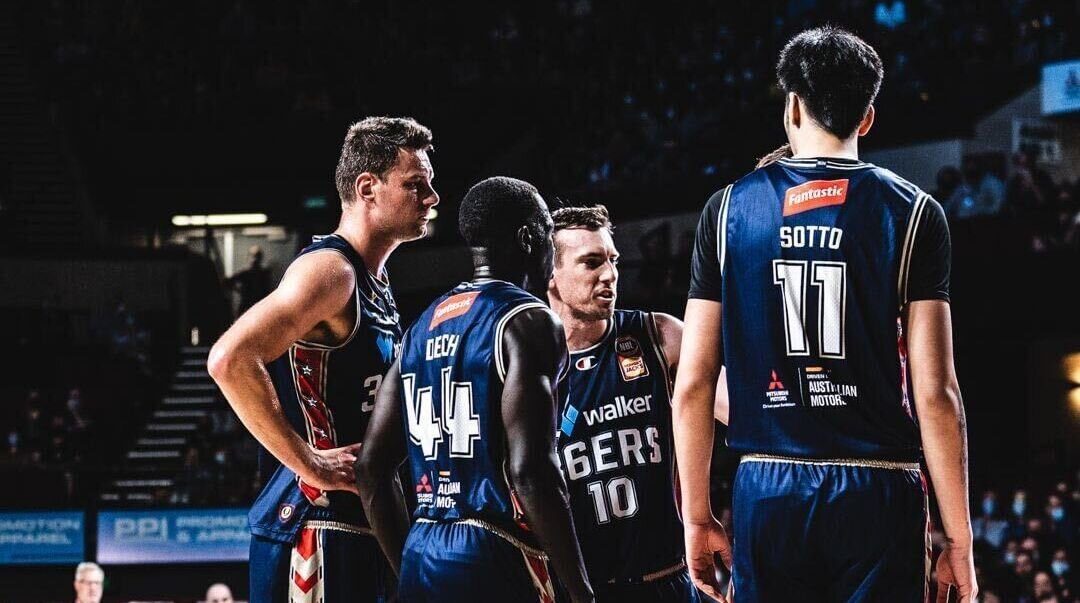 MANILA, Philippines – For the second time in eight days, the Adelaide 36ers will face the top-ranked Melbourne United in the Australia National Basketball League (NBL) on Sunday, January 30, 10 am, Manila time.

Currently riding a three-game losing streak with a 3-6 record, the eighth-place Sixers seek a much-needed turnaround after falling apart in the endgame of their 71-76 loss against the Tasmania JackJumpers just last Friday, January 28.

In the midst of numerous problems for Adelaide, however, Filipino star prospect Kai Sotto has stood tall, literally and figuratively, after tallying a career-high 12 points in his last two games.

Without former NBA center Isaac Humphries manning the paint, Sotto has filled in admirably whenever his number was called, and he will likely have more games moving forward with around 15 to 20 minutes of floor time.

Melbourne has not lost since dropping two straight to start the season, and are now cruising with an eight-game winning streak for a first-place 8-2 record.

Whether or not the Sixers can complete a Sunday stunner, they still have plenty of games lined up due to a long COVID-related break this January.