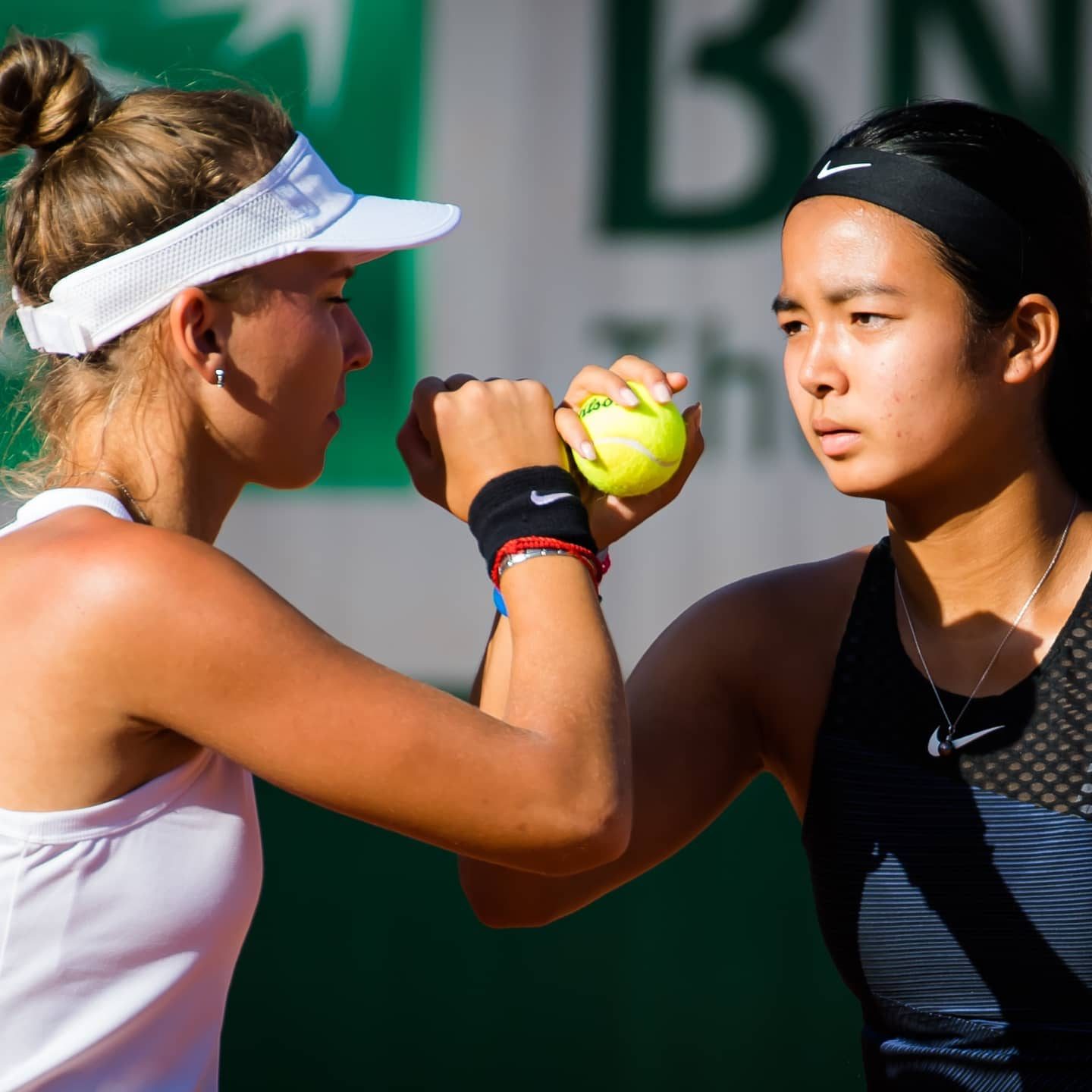 Alex Eala is a Grand Slam champion once again.

The top-seeded duo survived the No. 8 seed pair of Russian Maria Bondarenko and Hungarian Amarissa Kiara Toth, 6-0, 7-5, in the girls final.

As both Eala, who was seeded No. 2, and Selekhmeteva were booted out of the girls singles tournament, the champion pair showed how threatening they can be by dealing their foes a bagel in the opening set.

The European pair, though, found their footing at the start of the second set and went up 3-1.

Though Eala and Selekhmeteva knotted the score at 4-4, they had to break serve to go up 6-5 and held on to the lead to clinch the crown.