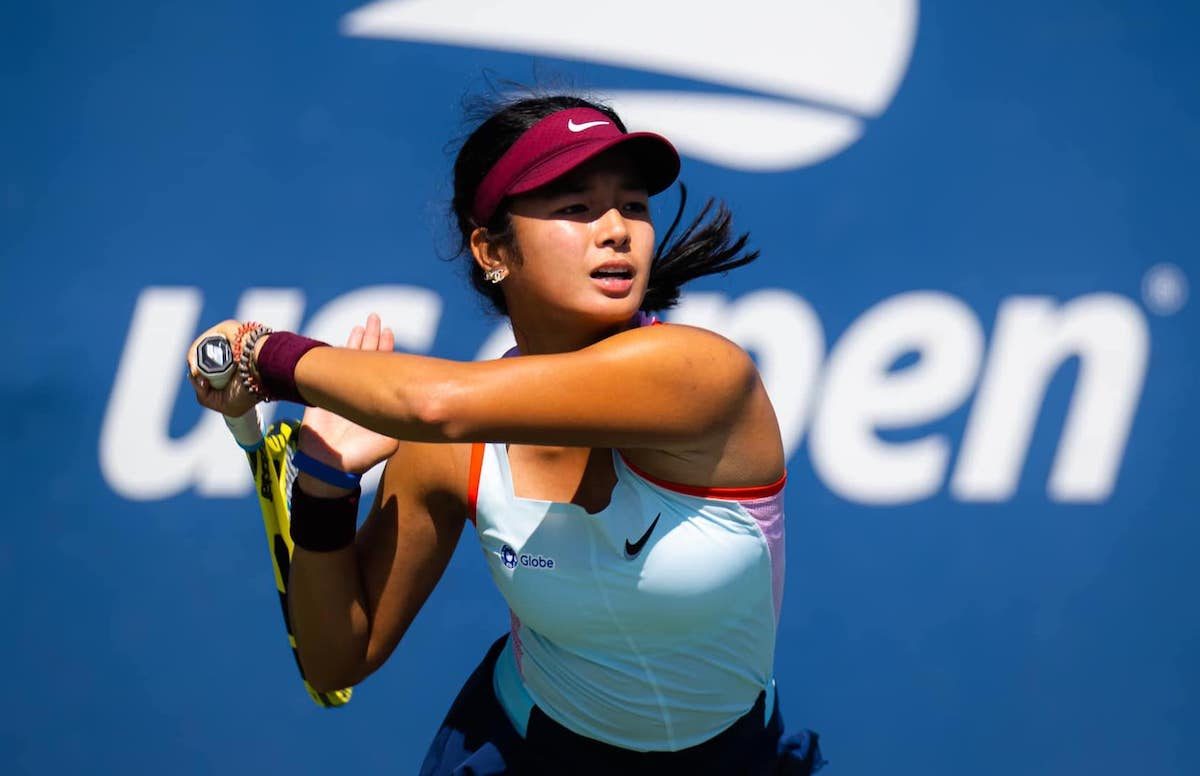 MANILA, Philippines – Fresh off her historic run in Flushing Meadows, New York where she bagged the US Open girls singles title, Alex Eala returns to the pro tour circuit as she sees action this week in the ITF W60 Templeton in California.

Now at No. 291 in the Women’s Tennis Association (WTA) world rankings, the 17-year-old Eala earned an automatic slot in the main draw of the $60,000 tournament.

For her first round singles match on Wednesday, September 28 (Thursday morning, September 29, Philippine time), Eala is scheduled to face Shavit Kimchi of Israel who is 453rd in the world.

Eala actually opened her Templeton campaign in the doubles event on Tuesday. She and Alice Robbe of France dropped a pulsating three-setter to Americans Madison Brengle and Whitney Osiugwe, 7-6(3), 3-6, 10-6.

Incidentally, Brengle, currently 51st in the world, is the top seed in the singles competition. The 32-year-old blasted Eala in straight sets, 6-2, 6-1, in the WTA Miami Open last March.

Meanwhile, three other Filipino tennis stars are also slated to take the court this week.

Francis Casey Alcantara and Thai partner Pruchya Isaro began the Hai Dang Cup in Vietnam on Tuesday by going through the wringer before prevailing over Tomohiro Masabayashi of Japan and Nitin Kumar Sinha of India, 5-7, 6-3, 10-4.

Seeded first in the $25,000 ITF tournament, Alcantara and Isaro will be up against Tommaso Compagnucci of Italy and Coleman Wong of Hong Kong in the quarterfinals.

Treat Huey is in Korea to partner with Hans Hach Verdugo of Mexico in the ATP 250 Seoul Open, while Ruben Gonzales will team up with Alexis Galarneau of Canada in the ATP Challenger LTP Men’s Open in Charleston, USA.