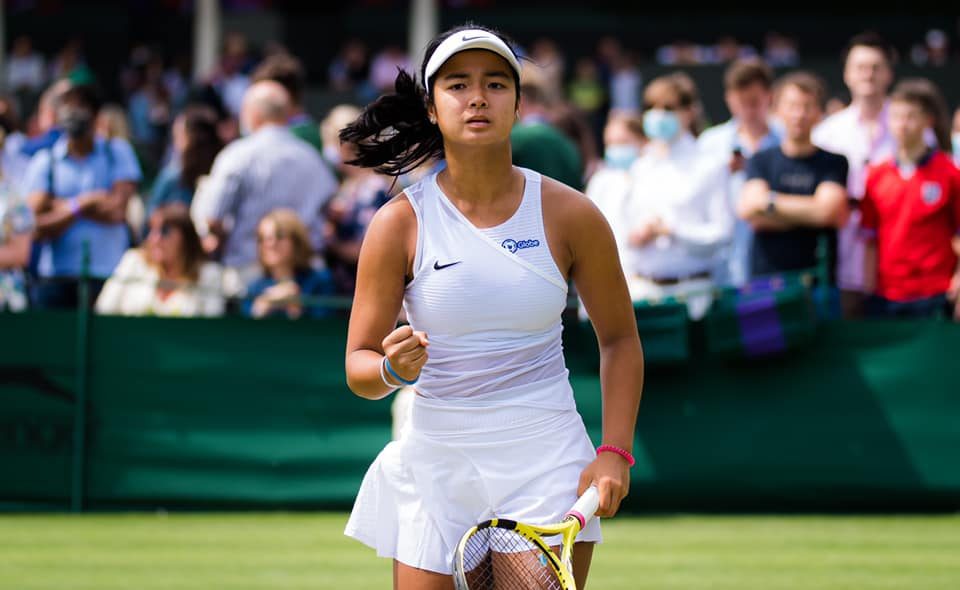 Alex Eala made an early exit in the 2021 Wimbledon girls singles tournament on Thursday, July 8 at the All England Lawn Tennis Club in London.

After Eala took the opening set, Del Omo found momentum and cruised to a 4-0 lead in the second set.

But the Filipina teen tennis sensation staged a comeback to tie the score at 4-4. But the Spaniard broke Eala’s serve and pushed the set to a decider with back-to-back games.

Though Del Omo led by 3-1 in the third set, Eala knotted the score at 3-3, then struggled to overcome Del Omo, who eventually nailed the third round berth.

But Eala hopes to keep her title bid going in the doubles event where she teamed up with Indonesian Priska Nugroho, the same partner she had in winning the 2020 Australian Open girls doubles title.

In last year’s French Open, Eala also made history as she became the first Filipino in 35 years since Felix Barrientos in the 1985 Wimbledon tournament to make the last four of a Grand Slam juniors singles event.