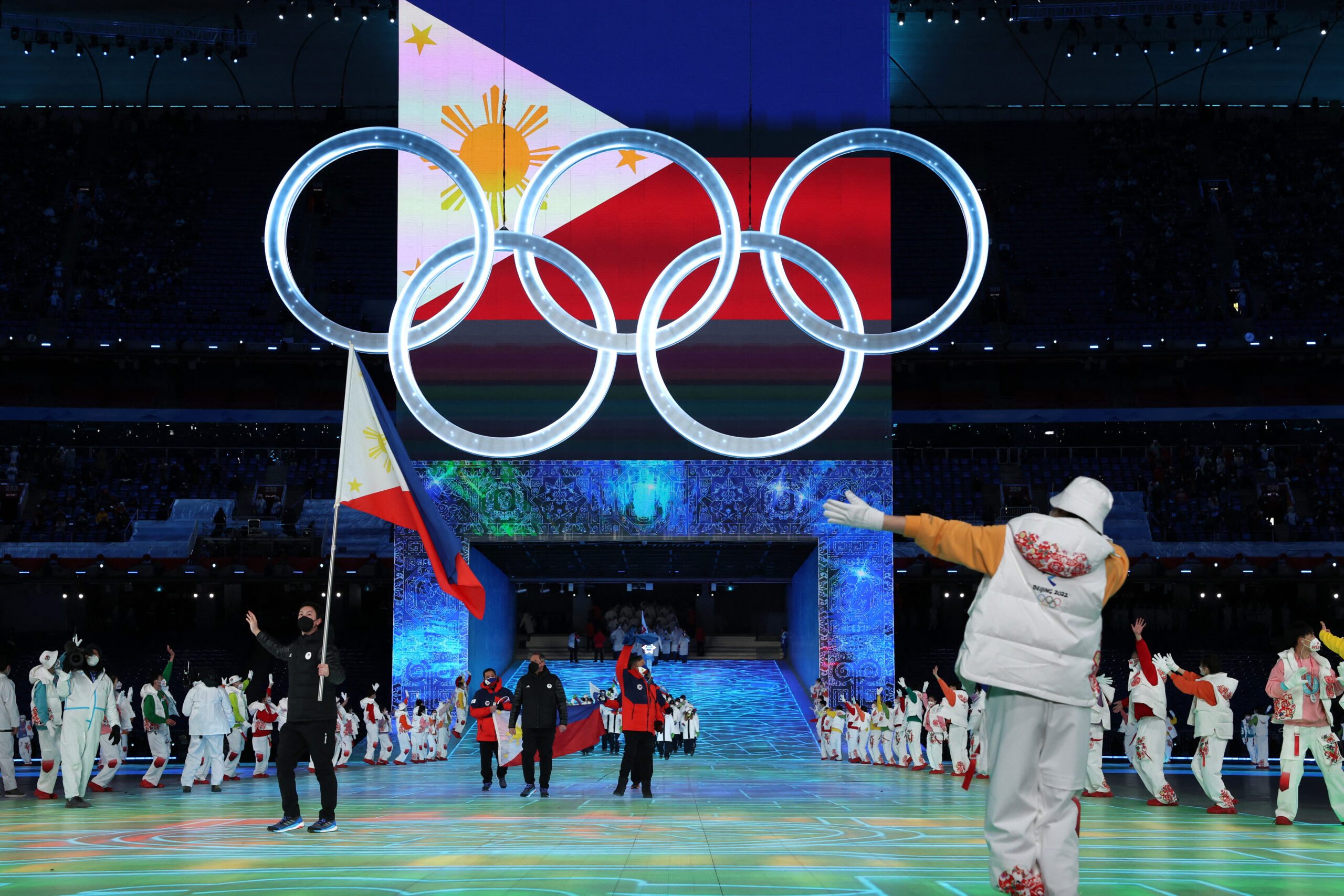 MANILA, Philippines – Filipino-American skier Asa Miller savored the chance of carrying the flag in the opening ceremony of the Winter Olympics for the second straight time, saying nothing compares to the experience.

The Philippines’ lone bet in the Beijing Games, Miller automatically took on the role of flag bearer as he joined 90 other nations in the glitzy festivities that marked the start of the Olympics on Friday, February 4.

“Last night was amazing to say the least,” said Miller, who also served as the Philippines’ flag bearer in the 2018 Pyeongchang Games, in a press release.

“There’s no other experience like holding the flag and representing 110 million people in front of the world. I’m very proud to have done it again!”

Only 17 years old when he debuted in the Olympics, Miller said he was able to enjoy the moment better in his second go-around as flag bearer.

“Another nice part of it being the second time bearing the flag is that I was less nervous and able to take in the experience better.”

Miller, though, set aside the euphoria from the opening ceremony as he returned to training on Saturday at the National Alpine Skiing Centre in the Yanqing district.

The 21-year-old has been hard at work to get a feel of the slopes now that he has only a week before he races in the men’s giant slalom event on February 13.

He will also compete in the men’s slalom event on February 16.