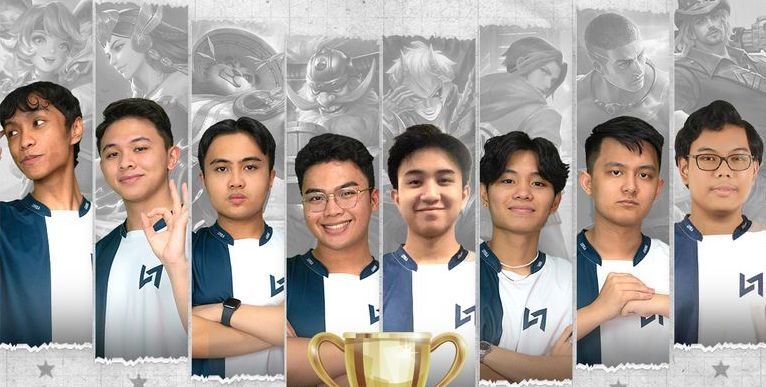 The Helios trounced the San Sebastian Stags in the finale by way of a 2-0 sweep to add another title to their collection after reigning in the Collegiate Center for Esports University Clash Invitationals in September.

Loyola Gaming proved its mettle in the eight-team tournament that included squads from Vietnam as it emerged victorious among the four local teams that reached the semifinals.

Stepping up when it mattered most, the Helios settled for the second seed in Group A after being swept by the top seed Pirates but went on to vent their ire on the Teletigers with a 2-1 escape act in the semifinals.

Loyola Gaming then made quick work of the Stags in the championship series, taking Game 1 in 15 minutes and Game 2 in only 9 minutes behind Kyle Christian Calub and Cyril Lorenzo.

San Sebastian bagged $400, while Lyceum and UST pocketed $200 each.