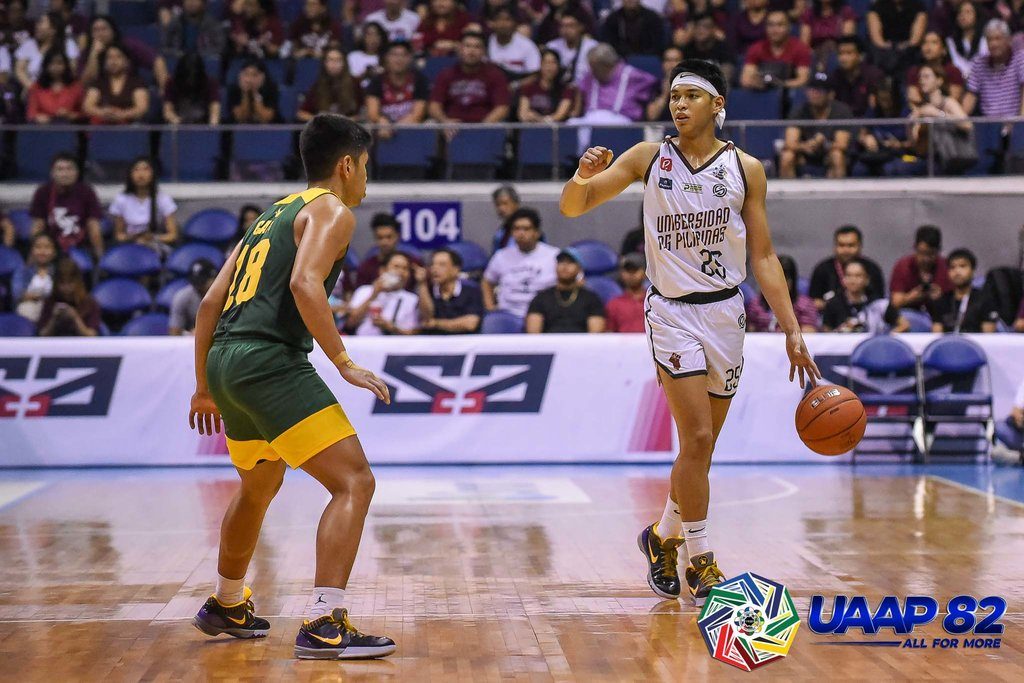 Athletes and other media personalities expressed their support for ABS-CBN after the media giant shut down its sports division on Thursday, June 16.

ABS-CBN – which became the home of local and foreign leagues such as the UAAP, NCAA, and ONE Championship – was forced to sign off as a result of Congress’ decision to deny the renewal of the network’s franchise.

The shutdown was announced a day after ABS-CBN announced it would lay off employees by the end of August. (READ: ABS-CBN Sports shuts down amid massive staff retrenchment)

Former Ateneo Lady Eagle and host Gretchen Ho shared photos of the ABS-CBN S+A team, while volleyball stars Alyssa Valdez and Kat Bersola extended their love and thanks to the network’s sports arm.

Aside from collegiate action, the network also aired professional and international volleyball tournaments like the  Premier Volleyball League and the 2019 ASEAN Grand Prix.

Most affected by the devastating news, of course, are the hardworking people inside and outside the corners of the network’s studio.

Sportscaster Boom Gonzales shared a statement, thanking everyone who worked with him in the company. Host Martin Javier and former courtside reporters like Tricia Robredo also bid farewell to ABS-CBN Sports.

Even journalists from different networks and platforms threw in their support. Sports anchor Chuck Araneta sympathized with the talented people who lost their jobs in the shutdown while longtime broadcaster Sev Sarmenta called it a “sad day for sports and broadcasting.”

ABS-CBN Sports has been delivering quality content from television to their online platform over the years. It will officially fold on August 31. – Rappler.com