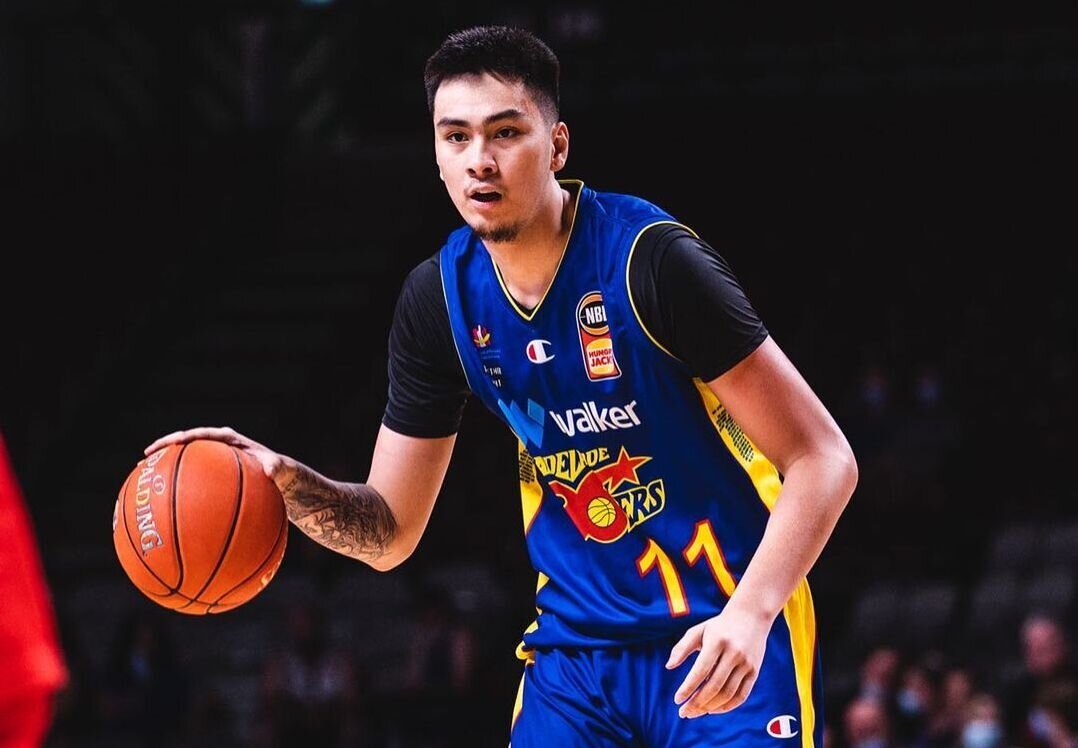 HOME WIN. Kai Sotto and the Adelaide 36ers return to their winning ways.

MANILA, Philippines – Kai Sotto and the Adelaide 36ers halted their five-game losing skid after cruising to an 83-57 win against the Cairns Taipans in the Australia National Basketball League (NBL) on Friday, March 18.

After finishing with a career-high 14 points in the 36ers’ previous outing, Sotto failed to find his rhythm offensively as he missed all of his seven attempts from the field and scored just 2 points on 2-of-2 shooting from the free throw line.

The 7-foot-3 Filipino basketball wunderkind, however, made his presence felt on the defensive end, grabbing 8 rebounds and swatting two shots in 17 minutes of action off the bench.

Leading by only 1 point, 52-51, midway through the third period, the 36ers suddenly shifted into high gear and went on a blitzing 9-0 run to end the quarter with a double-digit advantage, 61-51.

The 36ers kept up the pace against the Taipans in the final frame and even extended their lead to its biggest at 28 points, 83-55, with just 33 seconds left in the ball game.

Mitch Mccarron showed the way for Adelaide with a double-double of 21 points and 10 rebounds, while Cameron Bairstow and Tad Dufelmeier added 12 and 10 markers, respectively.

On the other side, Keanu Pinder paced Cairns with his own double-double of 15 points and 13 rebounds, while Tahjere Mccall contributed 14 markers.

Sotto and the 36ers will look to carry the winning momentum when they take on the top-ranked Melbourne United on Sunday, March 20, at 10 am, Manila time.