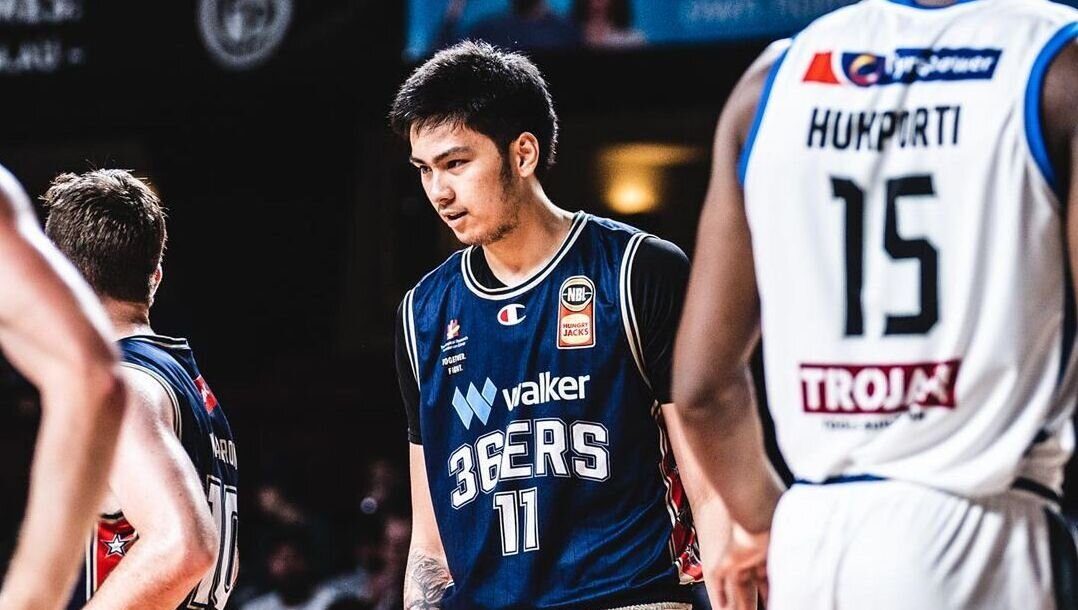 MANILA, Philippines – Kai Sotto and the Adelaide 36ers saw their two-game winning streak in the National Basketball League halted as they absorbed a 97-78 beating at the hands of the Sydney Kings on Sunday, December 4.

Sotto chalked up 13 points, 4 rebounds, and 1 block in 15 minutes of action for the 36ers, although most of his production came when the Kings were already ahead comfortably in the fourth quarter.

Adelaide got within 8 points late in the third frame, 60-68, before Sydney uncorked 7 unanswered points highlighted by back-to-back three-pointers from Dejan Vasiljevic and Shaun Bruce to build a commanding 75-60 lead.

The Kings cruised the rest of the way and led by as many as 21 points, 90-69, even as Sotto enjoyed his best period, scoring 6 fourth-quarter points.

Daniel Johnson delivered 21 points and 5 rebounds in the loss, which dropped the 36ers to an even 6-6 record.

The defending NBL champions, Sydney stamped its class early and mounted a 48-38 lead at halftime, never trailing for the entire game.

Derrick Walton Jr showed the way for the Kings with a double-double of 16 points and 11 assists, while Tim Soares topscored with 18 points to go with 3 steals.

Vasiljevic and Xavier fired 15 points each and combined for 12 rebounds for Sydney, which leapfrogged the New Zealand Breakers (11-4) for the top stop with a 9-3 card.

Sotto and the 36ers will return to action on Friday, December 9, as they host the Perth Wildcats in Adelaide. – Rappler.com