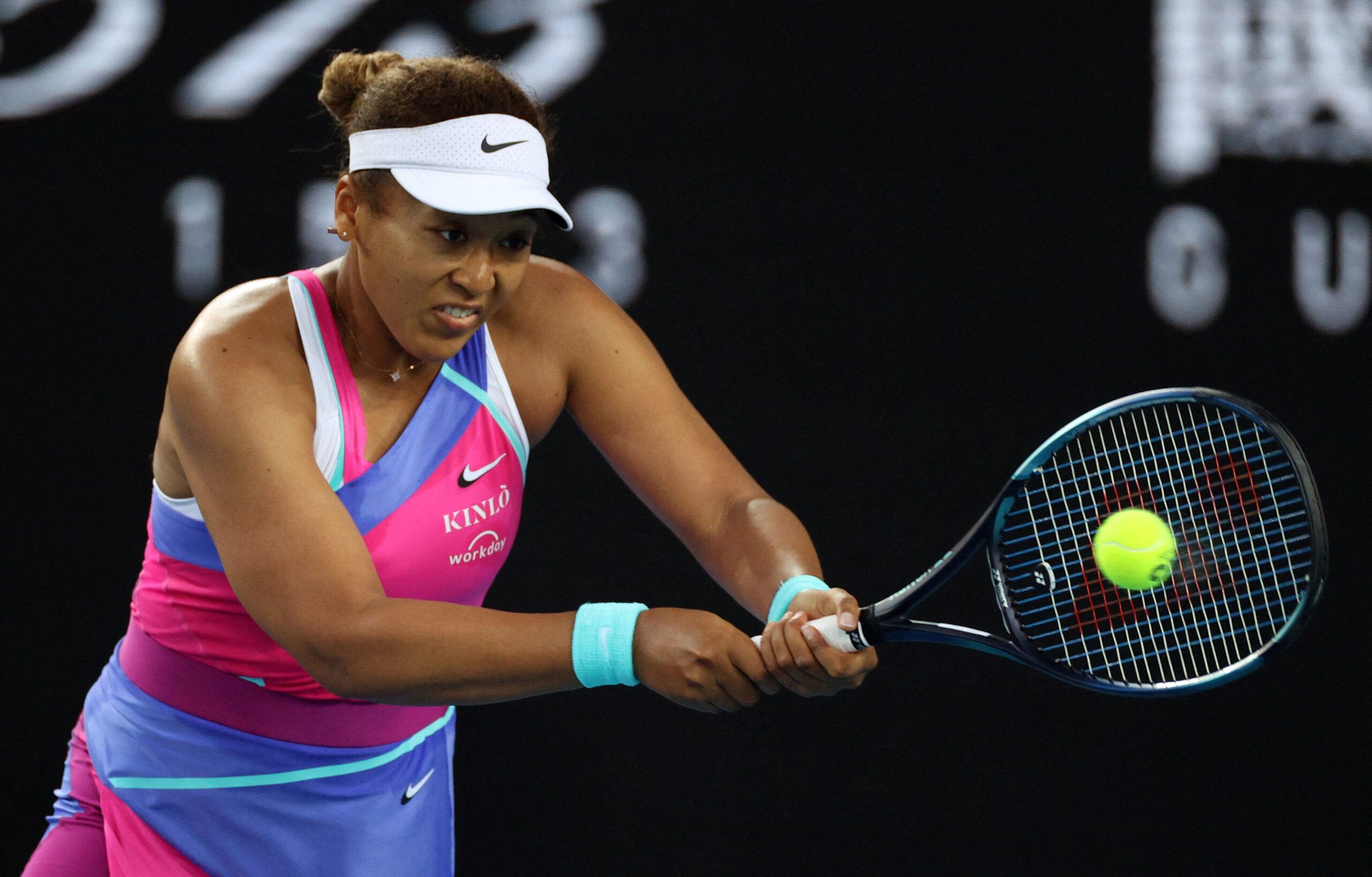 MELBOURNE, Australia – American Amanda Anisimova, ranked 60th in the world, saved two matchpoints and smashed winners at will to beat reigning champion Naomi Osaka, 4-6, 6-3, 7-6 (10-5), in the third round of the Australian Open on Friday, January 21.

Anisimova produced a superb display to knock out the Japanese and disappoint those who had been salivating at the prospect of a fourth-round showdown between the four-time major winner and Australian world No. 1 Ash Barty.

Osaka, who has won all her major titles on hardcourts, had two opportunities to close out the match in the 10th game of the deciding set.

But she watched helplessly as the 20-year-old Anisimova, who has seen her ranking plummet due to injury issues, saved both and then converted her first opportunity in the deciding super tiebreak with an ace to seal the match.

The American dropped her racket and hid her face with her palms as the crowd at the Margaret Court Arena exploded in appreciation.

Anisimova, who reached a career-high ranking of 21 in 2019, threaded 46 winners in the match, while Osaka could manage only 21.

“Going into this match I knew I had to be playing sharp if I wanted to give myself a chance,” the American said on court.

“Naomi is always going to be playing well, she’s an absolute champion, so I knew that I really had to step up my game and try to be aggressive.

“I think that’s what I started doing in the second set. Honestly I’m so grateful that I was able to play so well today and get this win, it means a lot.”

The Japanese said she was surprised by the pace behind Anisimova’s shots and it left her with very little time to adjust.

“I thought her return was definitely really amazing,” said the 24-year-old Osaka, who missed a chunk of the 2021 season due to mental health issues.

“I almost felt like I was fighting for my life out there in some games. I honestly also thought that I won certain games just based on sheer willpower.

“It’s kind of interesting when you’re playing against someone, you feel like you want to learn from them, as well. Because I also feel like I want to return the way that she returns.” – Rappler.com