Back Down Under, Novak Djokovic bears no ill will over deportation 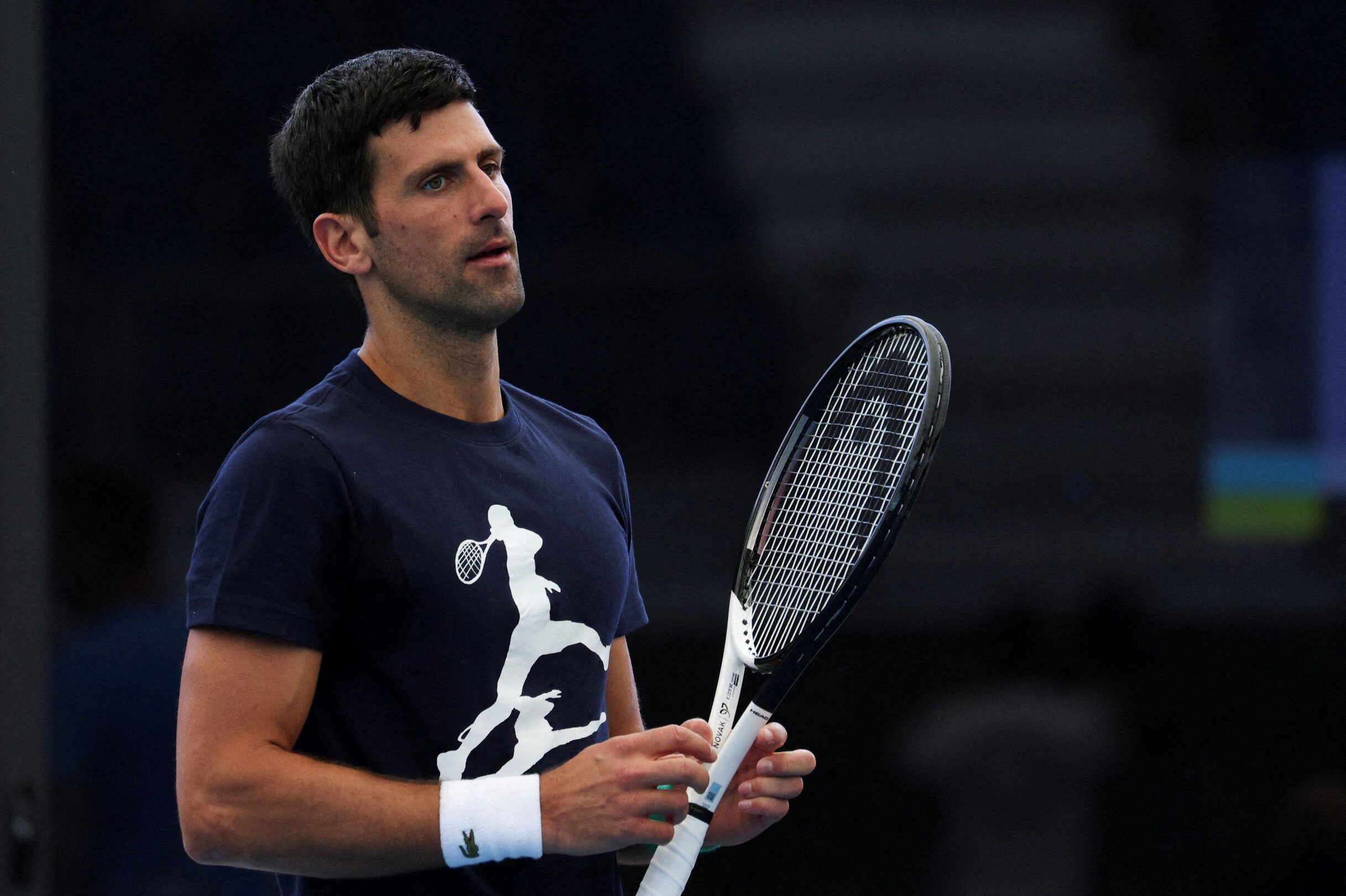 READY. Serbia's Novak Djokovic practices ahead of the Adelaide International and Australian Open tournaments at the Memorial Drive Tennis Club in Adelaide.

ADELAIDE, Australia – Novak Djokovic will never forget how it felt to be deported from Australia earlier this year but the Serb said his willingness to return for next month’s Grand Slam at Melbourne Park shows the depth of feeling he has for the country.

Djokovic was deported on the eve of the 2022 Australian Open in January for not being vaccinated against COVID-19 and received a three-year travel ban for the country.

However, the former world No. 1’s visa ban was waived in November, opening up a path for Djokovic to target a 10th Australian Open crown and giving him a chance to tie Rafa Nadal’s mark of 22 Grand Slam titles.

“You can’t forget those events, it’s one of those things that stick with you,” said Djokovic in his first news conference since returning to Australia.

“It stays with you for the rest of your life. It’s something I’ve never experienced before and hopefully never again, but it is a valuable life experience for me.

Djokovic will warm up for the Australian Open by playing in the Adelaide International starting on January 1 and he is hoping for a warm reception from local fans.

“It’s a great place and the people in Adelaide, and generally in Australia, love tennis, love sports and it’s a sporting nation so hopefully we’re going to have a lot of people watching and we can have a good time,” Djokovic said.

“I’m hoping everything is going to be positive. Obviously, it’s not something that I can predict. I’ll do my best to play some good tennis and bring good emotions and good feelings to the crowd.”

Djokovic said his overall experience in Australia had not been soured by what happened in January.

“What happened 12 months ago was not easy to digest for some time but at the same time I had to move on. Those circumstances will not replace what I have lived in Melbourne and in Australia throughout my entire career,” Djokovic said.

“So I come with positive emotions and I really look forward to playing there. It’s been my favorite Grand Slam, the results prove that.” – Rappler.com