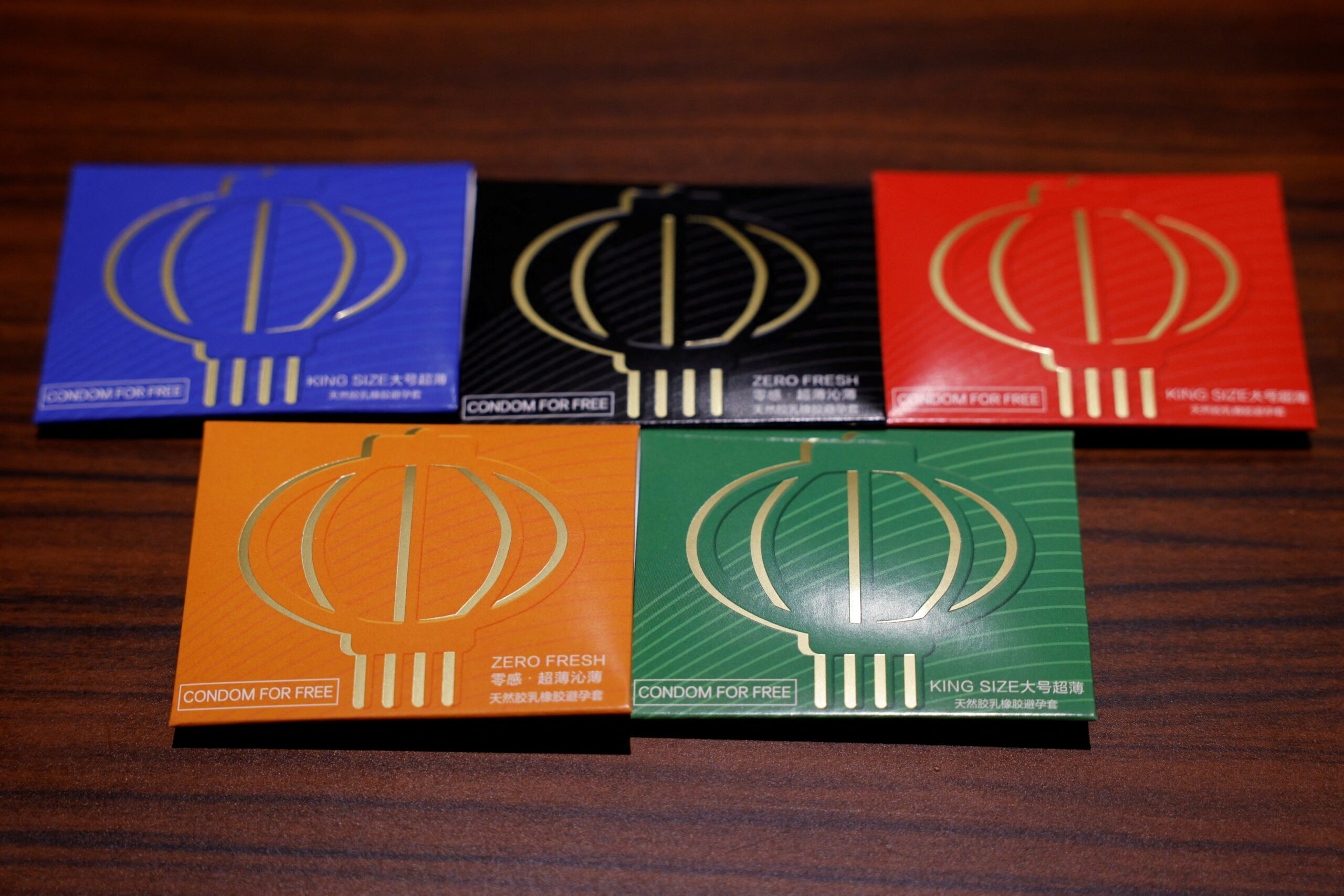 PROVIDED. Condoms will be distributed in the quadrennial meet.

Beijing Olympics organizers are keeping up with the tradition of making condoms available to athletes, despite detailed social distancing guidelines intended to curb the spread of COVID-19 within the “closed loop” in which the Games will take place.

“All Olympic-related units will provide appropriate quantities of condoms for free at the appropriate time to people who’ve checked in to stay inside the loop,” organizers told Reuters by email on Tuesday, January 25.

The Games are set to take place from February 4 to 20 in Beijing and the nearby city of Zhangjiakou inside a bubble that strictly separates athletes and other Games personnel from the public.

Journalists who checked into the Guizhou Hotel, which is inside the closed loop, found five individually wrapped condoms in each room. They were individually packed in different-colored envelopes decorated with an image of a Chinese lantern.

Organizers did not immediately say how many condoms they would distribute.

In the playbook on COVID-19 measures for Games personnel, athletes are instructed to minimize physical interactions such as hugs, high-fives and handshakes and to maintain a social distance of at least two meters from fellow competitors.

Ahead of last Summer’s Tokyo Games, organizers said they planned to give away about 150,000 condoms but told athletes to take them home rather than use them in the Olympic village due to social distancing rules and coronavirus measures.

Large numbers of condoms have been given out at the Games since the 1988 Seoul Olympics to raise awareness of HIV and AIDS, and Tokyo organizers said the International Olympic Committee had requested their continued distribution. – Rappler.com