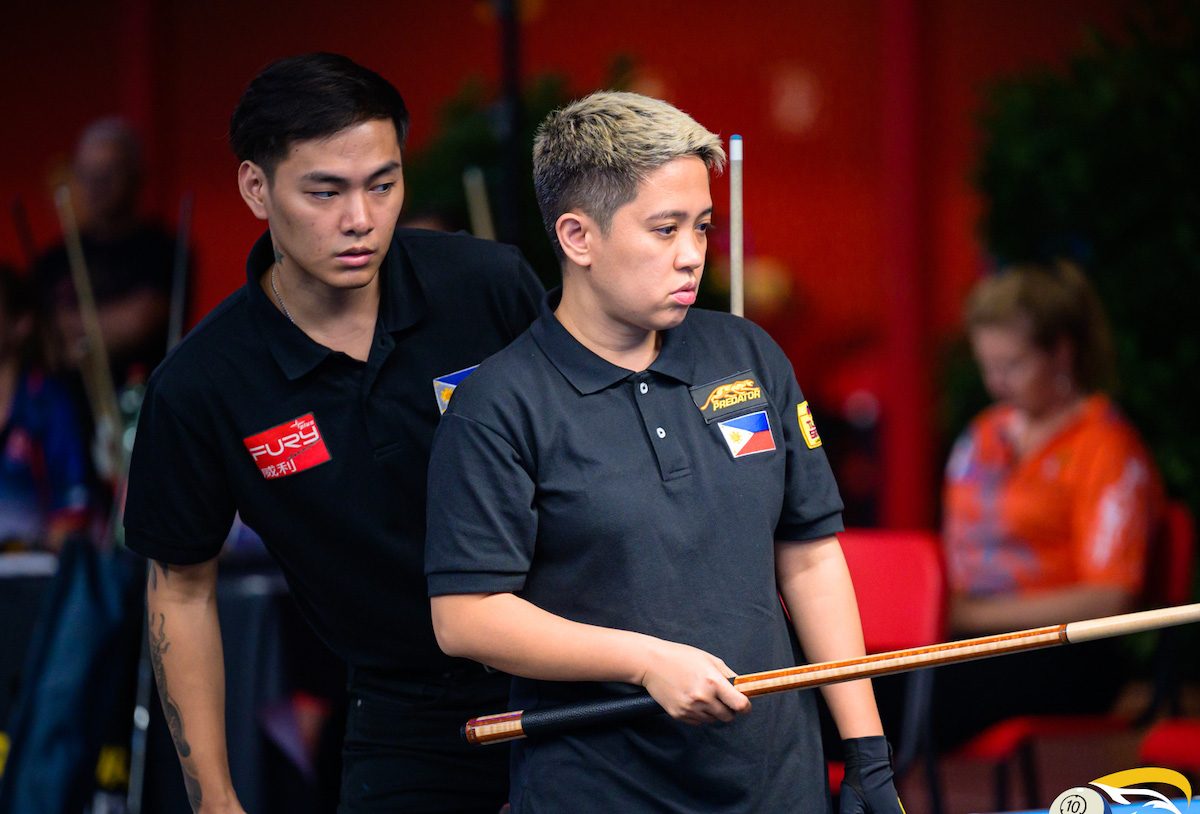 MANILA, Philippines – Filipina billiards veteran Rubilen Amit was named as one of the year’s The Outstanding Women in the Nation’s Service (TOWNS) awardees, as announced by the organization on Thursday, September 29.

“I am truly honored to be receiving this prestigious award. I am humbled to be included among these strong and amazing women! Congratulations to my fellow awardees,” Amit wrote on her Facebook page.

The 40-year-old pool player continues to be on top of her game as she, alongside Johann Chua and Carlo Biado, was recently a part of the Philippine team that won the 2022 Predator World 10-ball Team Championship last September 12.

“Rubilen Amit has performed with exceptional skill and decorum on a world scale,” said the organization in a release.

“Anyone familiar with the world of cue sports knows how Rubilen Amit, other than winning world championships in billiards, has been consistently voted as the most respected and appreciated participant in world events.” 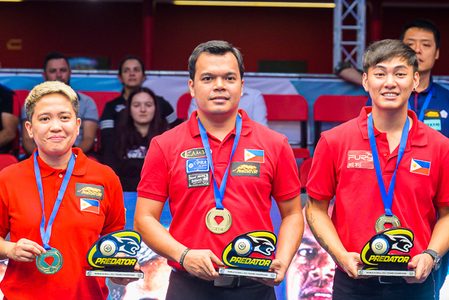