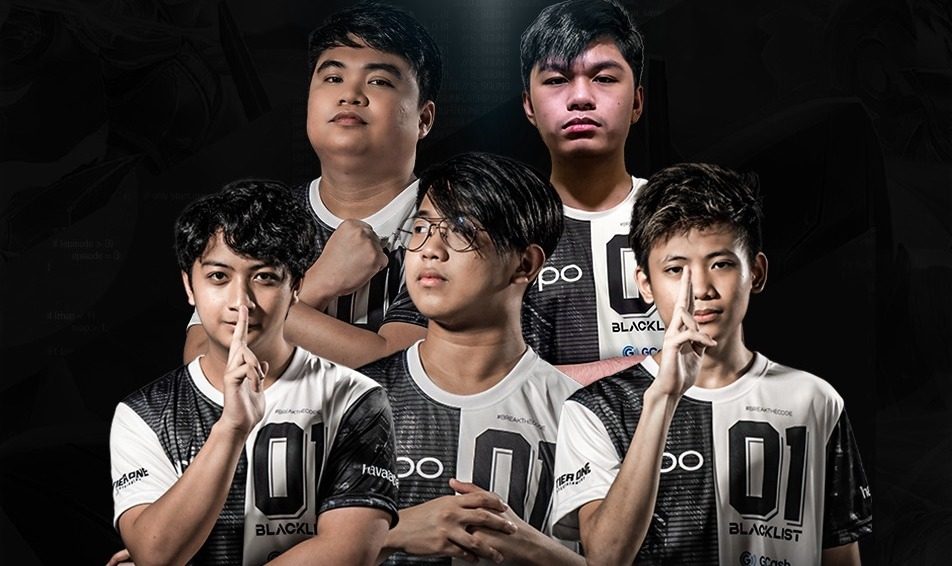 The reigning two-time MPL Philippines champion welcomed back Jayson “Eson” Gerardo to its main lineup after the V33Wise tandem opted to take a break and skip Season 9.

Eson helped Blacklist rule Season 7 as a member of the main five before he got relegated to a sixth man role in Season 8 as the team acquired Salic “Hadji” Imam.

The only player in MPL Philippines to win three championships, Eson will return as a support alongside Hadji, who will serve as the new team captain.

Expectations are high for the 15-year-old Kevier as he fills the shoes left by Wise, who led Blacklist in its title conquest in the recent Mobile Legends M3 World Championships.

Season 9 will kick off on February 18. – Rappler.com