Gunning for history in M4, Blacklist expecting the unexpected in title repeat bid 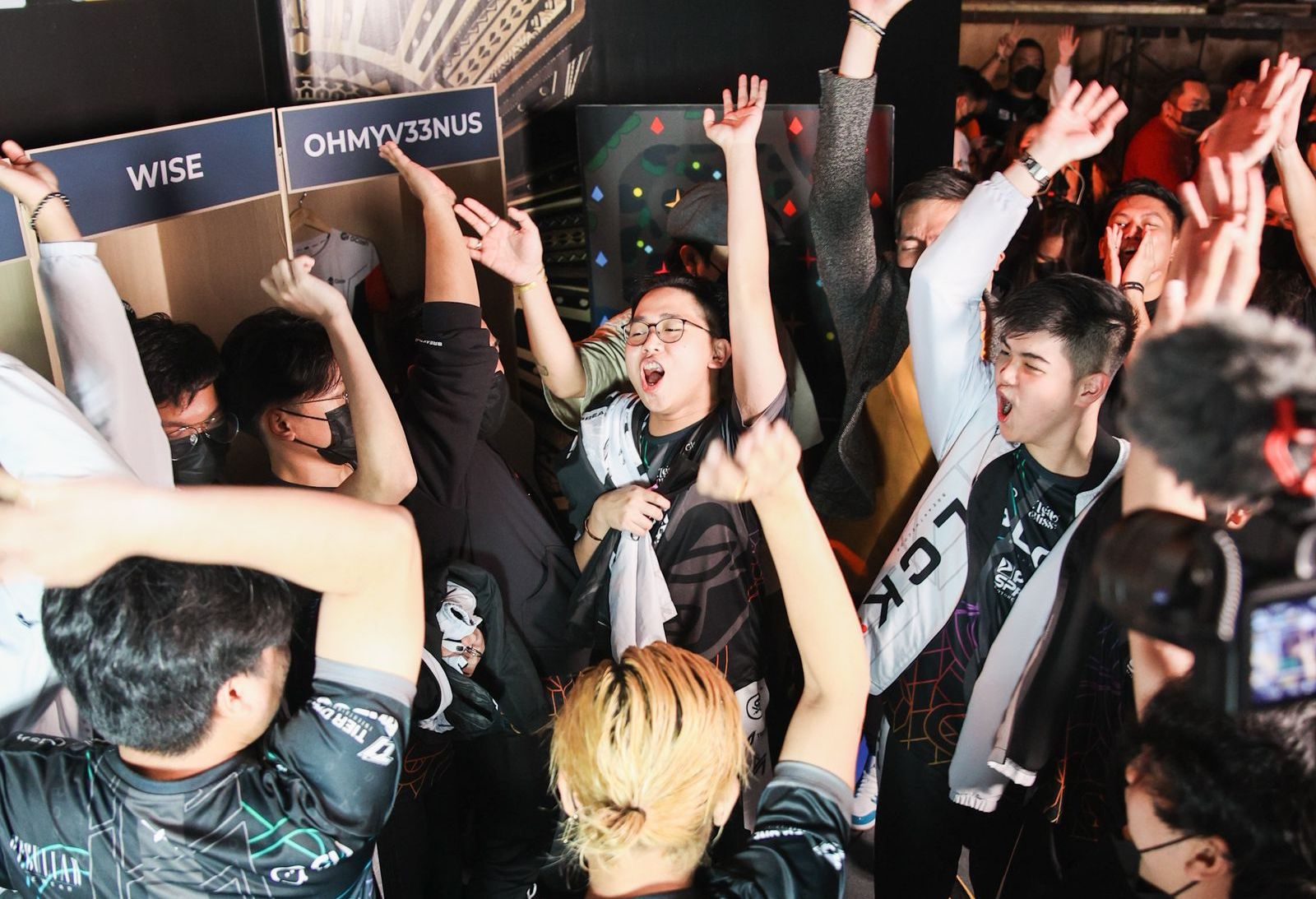 GROUNDED. Defending champion Blacklist International has no plans resting on its laurels, having learned the hard way in the last world championships that even heavy underdogs can pull off massive upsets.

MANILA, Philippines – Blacklist International knows it has a big target on its back as it seeks to make history in the Mobile Legends M4 World Championships in Jakarta, Indonesia.

The reigning Mobile Legends Professional League (MPL) Philippines champion will get a crack at becoming the first team to capture back-to-back world titles when the fourth edition of the global tiff kicks off on January 1.

“We’re expecting the unexpected from our opponents,” said Blacklist coach Kristoffer Ed “Bon Chan” Ricaplaza in a mix of Filipino and English.

Also in Group A are Myanmar’s Falcon Esports and Turkey’s Incendio Supremacy.

Falcon Esports finished fourth in the Southeast Asia Cup earlier this year, while Incendio Supremacy topped the Turkey Championship to qualify for M4.

“The teams in our bracket are starting to practice. For sure, they’re preparing for us because they’re thinking that we’re the team to beat. So we also need to prepare,” said Bon Chan.

While Blacklist is touted as a favorite to retain its throne, the reigning world champion has no plans resting on its laurels, having learned the hard way in M3 last year that even heavy underdogs can pull off massive upsets.

Pitted against relatively unknown American side BloodThirstyKings, Blacklist suffered a stunning 3-2 loss in the upper bracket quarterfinals and got relegated to the lower bracket.

Blacklist met BTK again in the lower bracket finals and pulled off a 3-1 win to advance to the grand finals, where it swept Onic Philippines in four games to claim the crown.

“We learned our lessons in M3,” said Bon Chan.

Coming off a silver-medal finish in the IESF World Esports Championship as the Philippines’ representative, Blacklist will start its world title repeat bid against Incendio Supremacy on January 1. – Rappler.com