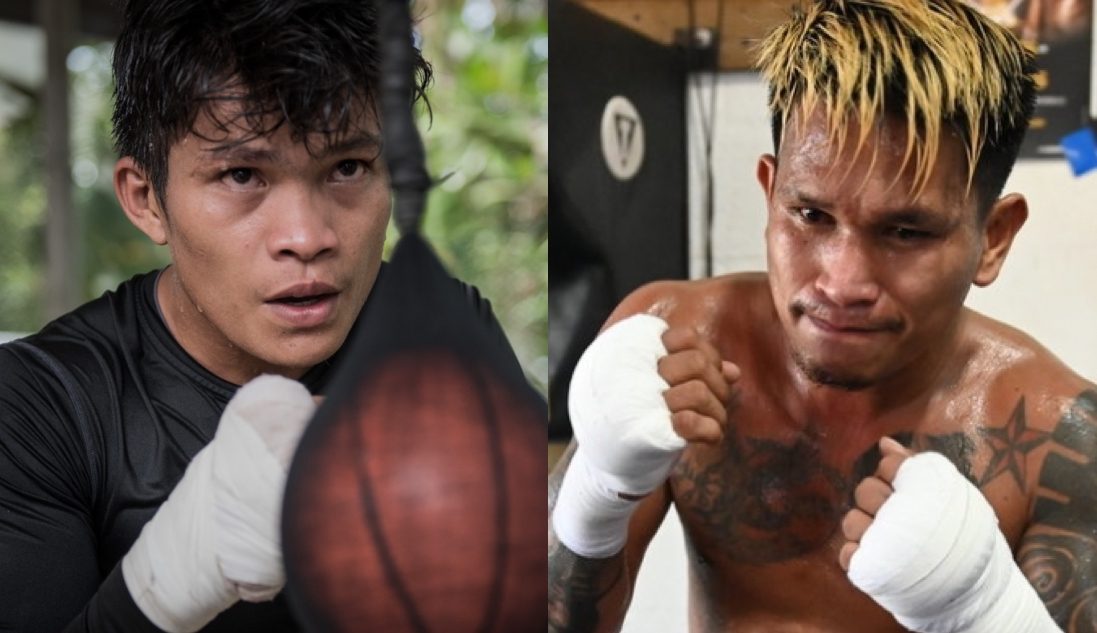 Jerwin Ancajas is grateful Johnriel Casimero generated interest in him with a viral Facebook post on Sunday, November 8.

The IBF super flyweight champion, however, felt slighted that Casimero, the WBO bantamweight titlist, referred to him as a “child.”

“He could have said my name and I wouldn’t mind,” said Ancajas in a video clip from his training house in Los Angeles.

In a Facebook post on Sunday, Casimero again taunted Top Rank head Bob Arum for not rescheduling his supposed three-belt unification with Naoya Inoue and included Ancajas in his rant.

Unlike Casimero’s post which was reeking with angst, Ancajas’ response was respectful and calm. 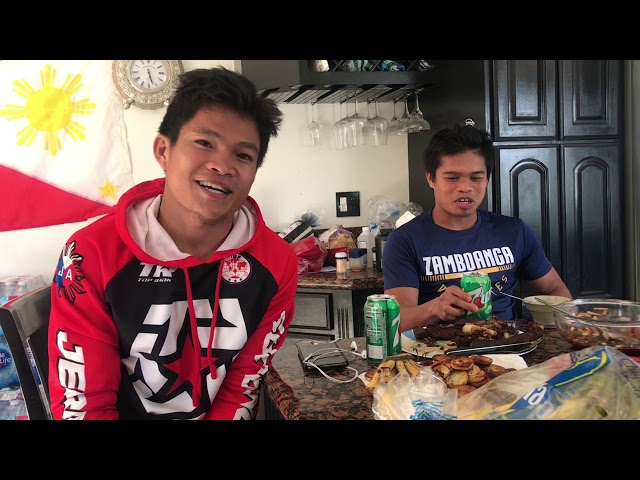 After all, he beat Casimero in an eliminator for the right to challenge Ancajas in 2017.

With Casimero calling on Ancajas, Sultan wants another dance with the outspoken WBO bantamweight champion, too. 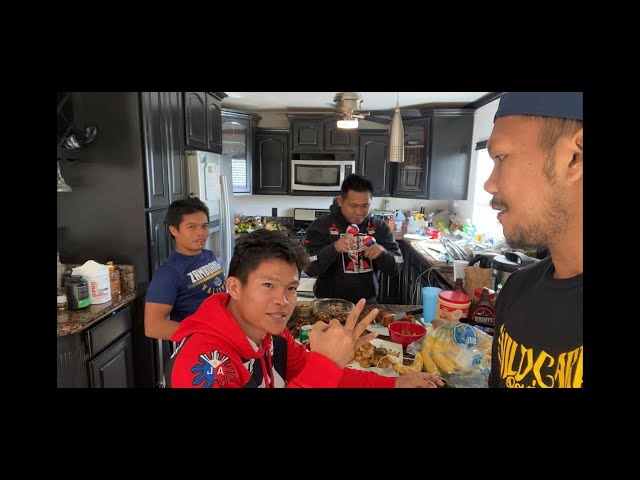