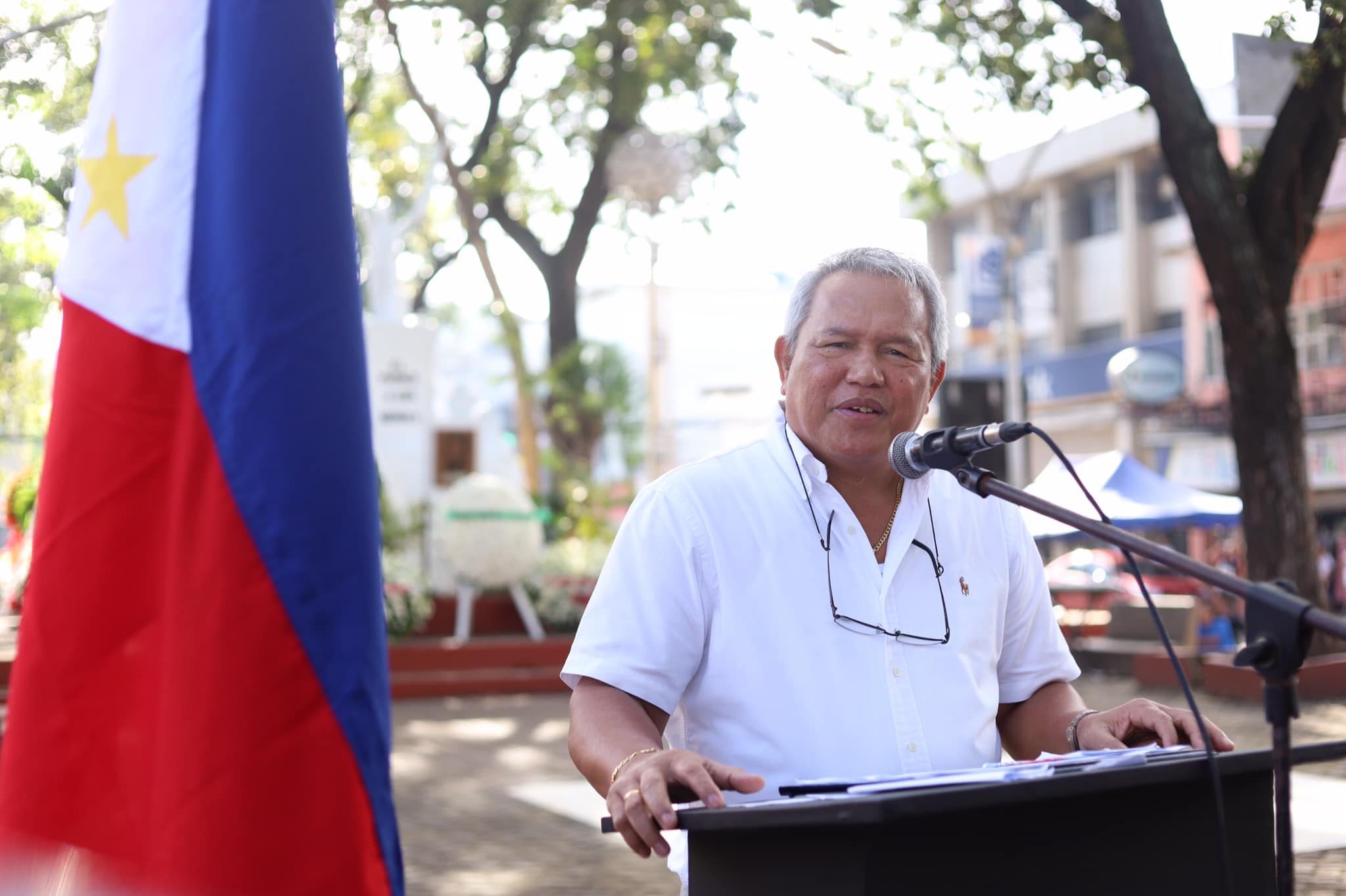 CAGAYAN DE ORO CHIEF. A file photo of Cagayan de Oro City Mayor Oscar Moreno, who was among those who congratulated boxer Carlo Paalam in his Olympic victory in Tokyo, Japan.

Facebook Twitter Copy URL
Copied
'Paalam's road to boxing greatness in the Olympics is a testament that a viable and well-hatched local sports program for boxing is indeed effective,' says Mayor Oscar Moreno

It took boxer Carlo Paalam, a former scavenger and Cagayan de Oro’s adopted son from Talakag, Bukidnon, to knock out – at least, for now – public anxiety in this city over surging COVID-19 cases.

For over 12 minutes on Tuesday morning, August 3, people in this city – and many other Filipinos – momentarily forgot their COVID-19 worries as they watched the 23-year-old Paalam punch his way to victory against Uzbekistan’s Shakhobidin Zoirov in the men’s boxing flyweight category of the 2020 Tokyo Olympics.

As Paalam knelt and then broke down after the split decision, the Cagayan de Oro City Hall, which has been preoccupied with the rise in COVID-19-cases in the city, exploded with joy over Paalam’s assured podium finish.

“It was quite refreshing for us and all the frontliners in the fight against COVID-19 to stop for a while and cheer for our local hero. I think that Carlo can take on the Japanese he would face during the semifinals,” said city sports consultant Douglas “Rocky” Calingin.

(We are rejoicing here. The mayor [Oscar Moreno], who has been the No. 1 supporter of Carlo and who provided him with initial training through the local sports program, is jubilant.)

(Carlo’s parents who live in Barangay Upper Carmen are celebrating, too, together with the rest of their family and neighbors. Finally, they won’t be poor anymore.) 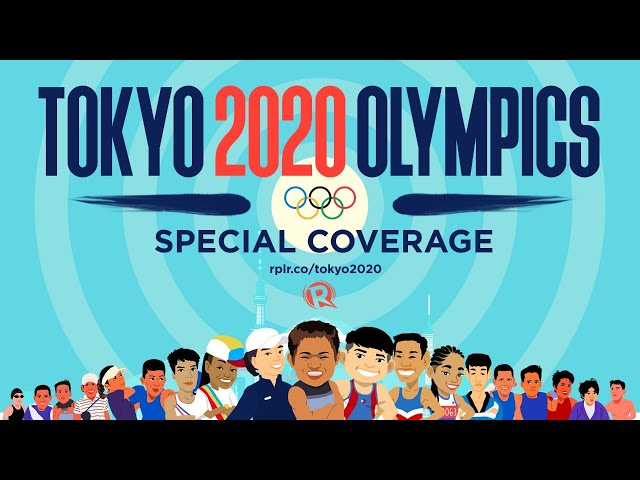 Moreno said in a statement that Paalam’s Olympic victory highlighed the importance of a good local program for boxing.

“Paalam’s road to boxing greatness in the Olympics is a testament that a viable and well-hatched local sports program for boxing is indeed effective,” he said.

Moreno said Paalam’s victory encouraged the local government to pursue its sports program and inspired officials to “look for more talents who are left in the corner and still waiting to be discovered and developed.”

Sally John Nelg, a former basketball standout at Liceo de Cagayan University, said Paalam’s feat in Tokyo showed the importance of a well-meaning grassroots sports, noting that the boxer is a product of city hall’s Boxing at the Park in downtown Divisoria, Cagayan de Oro.

Densing said, “Sa una, mosugot lang softdrinks ang award after every ordinary fight sa kalye-kalye pa nga ensayo (Years ago, Carlo would just settle for softdrinks as his reward every after street match that was part of his training).”