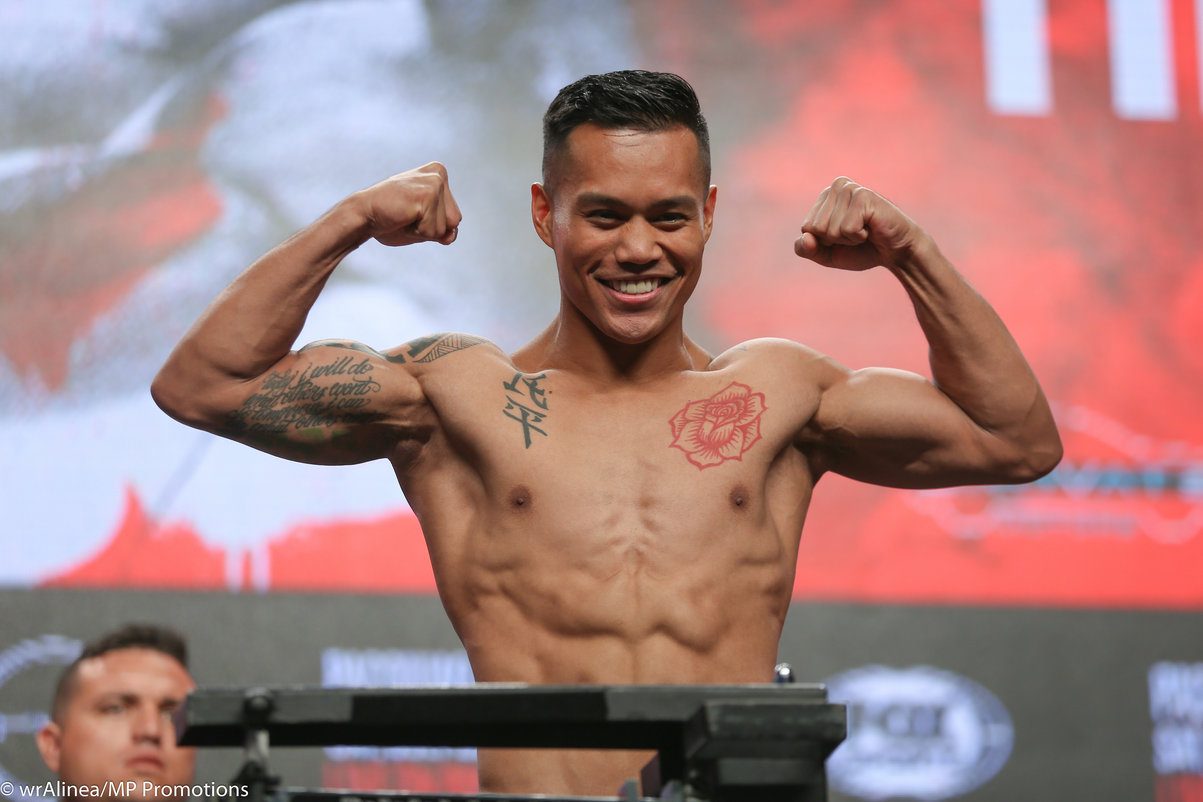 LATE BLOOMER. John Leo Dato hopes to continue to prove his worth despite taking up the sport late.

The full-blooded Filipino, born in Bangar, La Union, and raised in the United States, totes a 15-0-1 card with 10 knockouts and is favored over the taller Romero, who owns a 9-4 record with 3 knockouts.

In his last fight on August 28, the 27-year-old Dato stopped Mexican Angel Guevarra in 3 rounds also in Mexico.

Dato has stopped 6 Mexicans in a row, including Juan Antonio Lopez in one of the undercards of Manny Pacquiao’s title duel with Keith Thurman on July 20, 2019,  at MGM Grand in Las Vegas.

Dato enjoys a huge following in Santa Maria, California, where he runs the JLD Boxing Academy apart from being a personal fitness trainer.

A former wrestler, track and field player, and footballer in high school, Dato took up boxing when he was already 17 years old.

Since then, Dato hasn’t stopped chasing his dream of becoming a champion like his idol, Manny Pacquiao. – Rappler.com