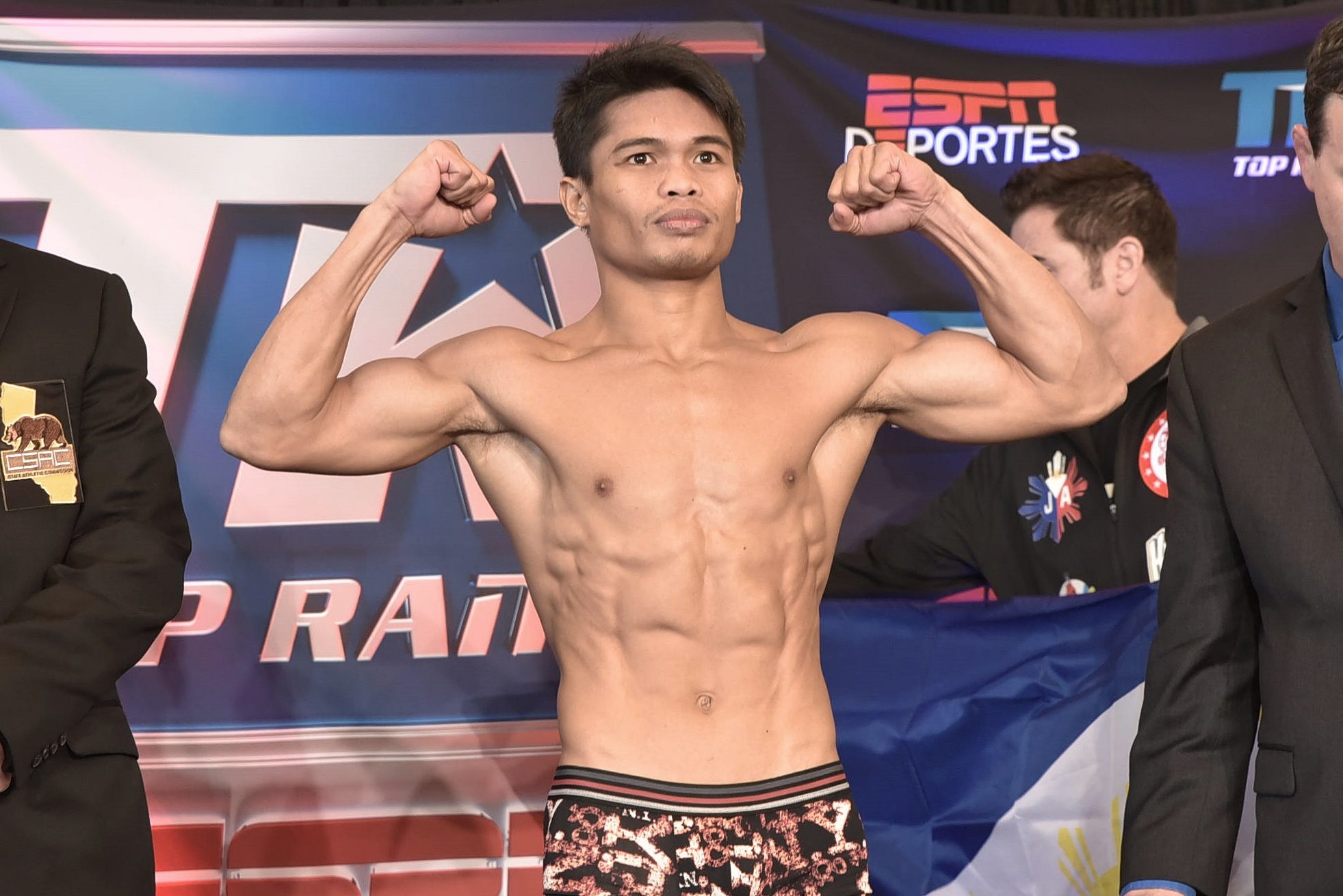 On paper, Carlos Caraballo appears to be a monster. A perfect 14-0 slate and all by knockout.

The better the card of his opponent is, the more motivated he becomes.

No wonder, Sultan looks forward to trading blows with the Puerto Rican sensation on October 30 in New York City.

Sultan, whose career is being charted by MP (Manny Pacquiao) Promotions president Sean Gibbons, was gearing up for a clash with Gary Antonio Russell (18-0, 12 knockouts) this month but it did not push through.

Now, he’ll be pitted against Caraballo, a technically sound and powerful southpaw who hasn’t gone beyond five rounds thus far, in a bantamweight 10-rounder.

Having trained for a long time in the United States under Jorge Capetillo in Las Vegas and Marvin Somodio in Hollywood, Sultan should be up to the challenge.

Though his 17-5 record is hardly imposing, Sultan also wields power as he has knocked out 11, including Sharone Carter whom he disposed of in the seventh round on August 14 to climb to No. 9 in the World Boxing Association bantamweight contenders.

The 25-year-old Caraballo, being promoted by Puerto Rican great Miguel Cotto, knocked out Leonardo Baes in the fourth round on March 25.

According to Junnie Navarro, Sultan’s chief backer along with MLV Zamboanga Valientes co-owner Mike Venezuela, the 29-year-old pride of  Tampilisan, Zamboanga del Norte will prepare for Caraballo in Las Vegas.

Sultan and Navarro went to San Francisco, California, on Tuesday, with Sultan slated to do his morning run at Golden Gate bridge on Thursday and Friday. – Rappler.com