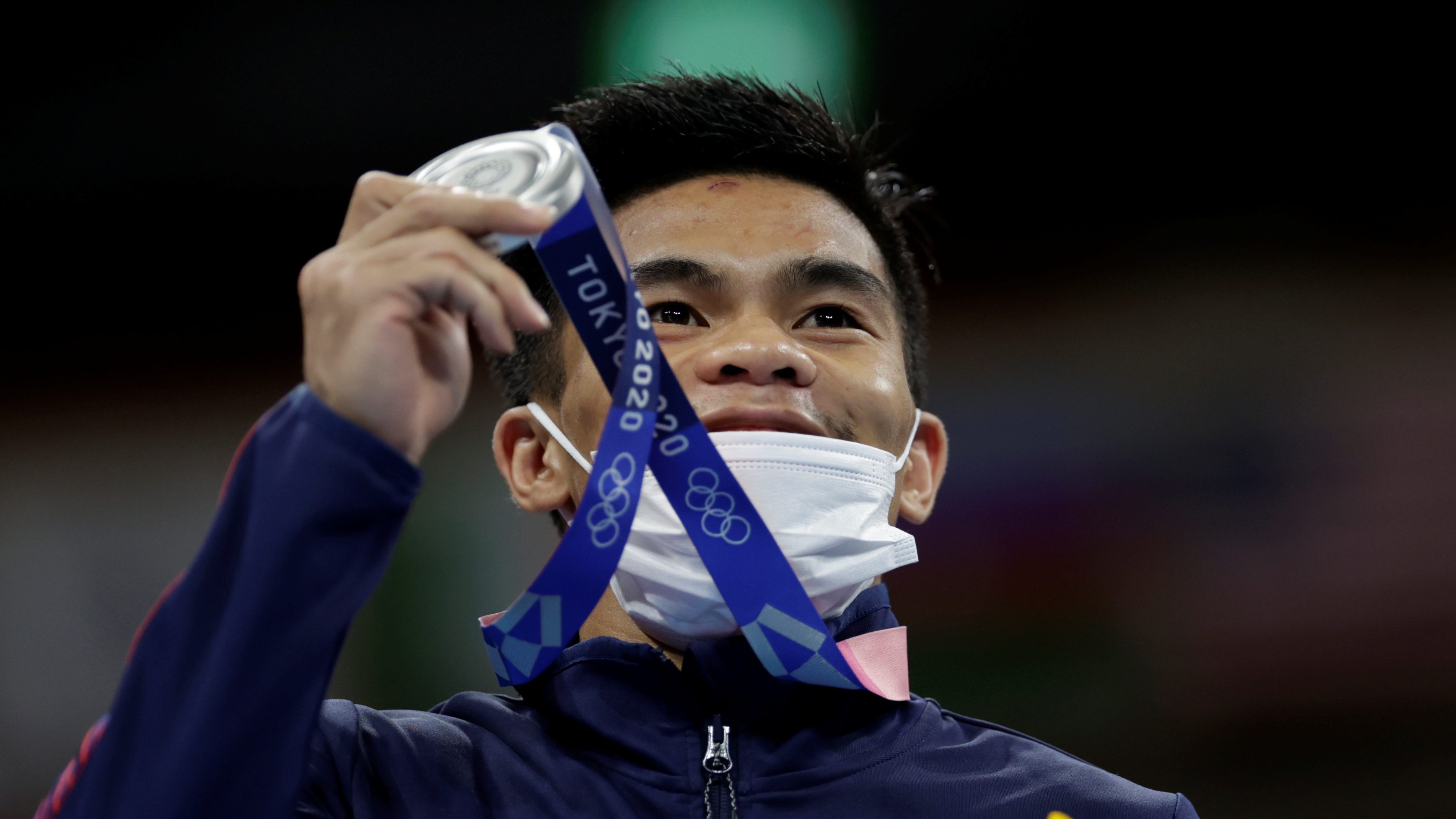 From former scavenger to future millionaire.

Boxer Carlo Paalam can turn his life around as he is set to collect millions in cash incentives and other rewards after capturing the men’s flyweight silver in the Tokyo Olympics.

Paalam, who fell short of winning the Philippines’ first Olympic gold in boxing following a split decision loss to Galal Yafai of Great Britain, has been promised a total of P24.5 million in cash.