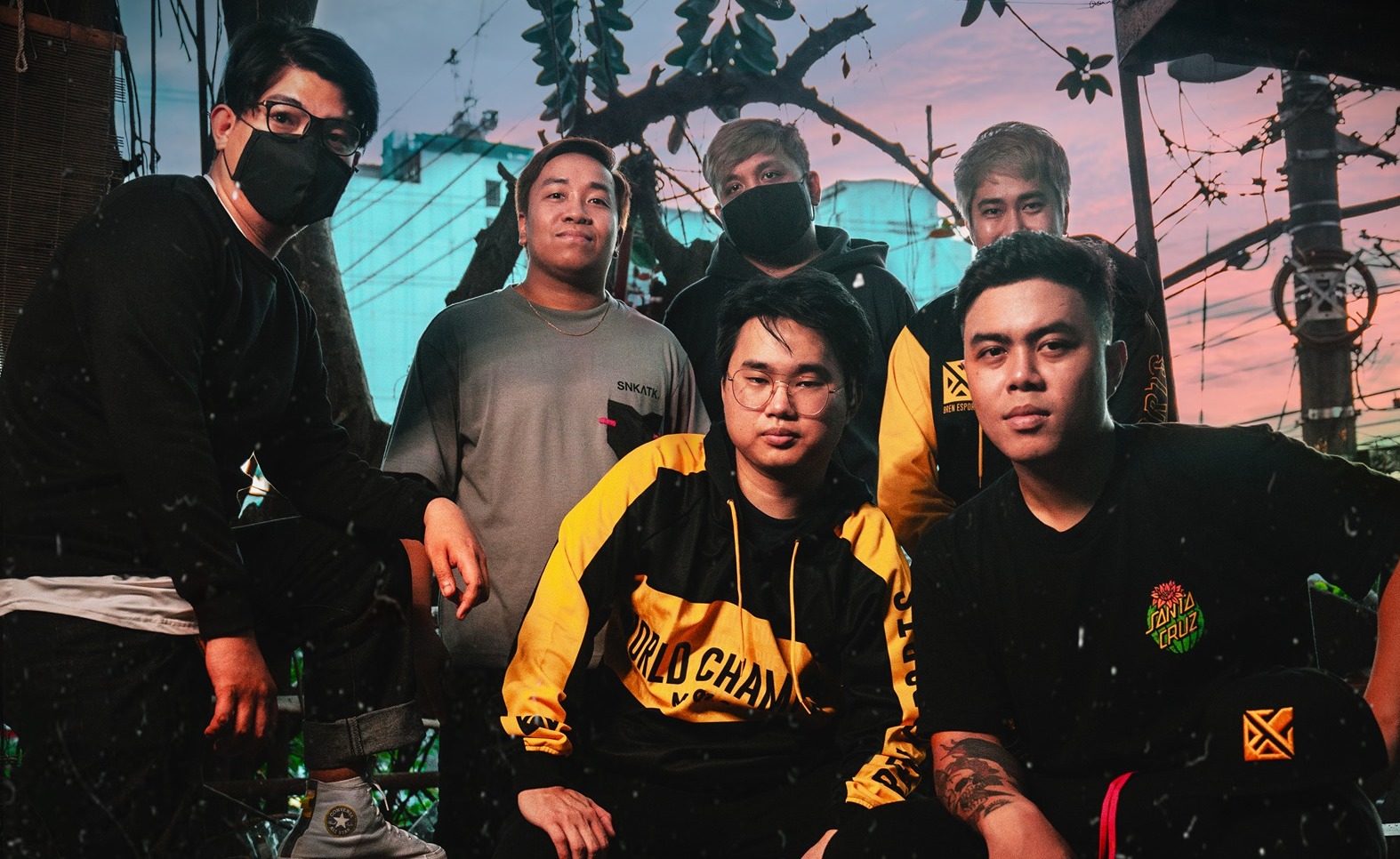 HEARTBREAKING. Bren Esports' Valorant team misses it shot at showcasing its wares in the world stage.

Bren Esports’ Valorant squad will miss out on its precious chance to test its mettle against the best teams in the world.

Riot Games announced on Friday, September 3, Bren will not see action in the Valorant Champions Tour (VCT): Stage 3 Masters in Berlin, Germany that will kick off on September 10 due to visa issues.

“Ahead of Masters Berlin, Riot Games worked to secure the required travel permissions for every qualified team,” Valorant Esports head of competitive operations head Alex Francois said in a statement.

“Unfortunately, with tightening travel restrictions around the world due to changing COVID-19 developments, we were unable to secure the necessary travel visas for Bren Esports, the No. 1 seeded team from Southeast Asia.”

Riot added it worked with government agencies in the Philippines and Germany but to no avail.

It was a heartbreaking development for the all-Filipino crew, which ruled the VCT: Southeast Asia Stage 3 Challengers in August.

There, Bren swept Paper Rex in the best-of-five grand finals to bag $25,000 (around P1.2 million) and punch its ticket to Berlin, where it got bunched with world champion Sentinels, G2 Esports, and F4Q in Group D.

Without Bren, Riot Games decided to proceed with 15 teams for the Masters and awarded the Filipino team with 175 VCT points and the associated prize for qualifying for Berlin.

“This was a tough decision and we share in the disappointment of our players and fans,” Francois said.

“Despite this setback, we are proud of Bren Esports’ achievements in VCT so far and look forward to their participation in future events.”