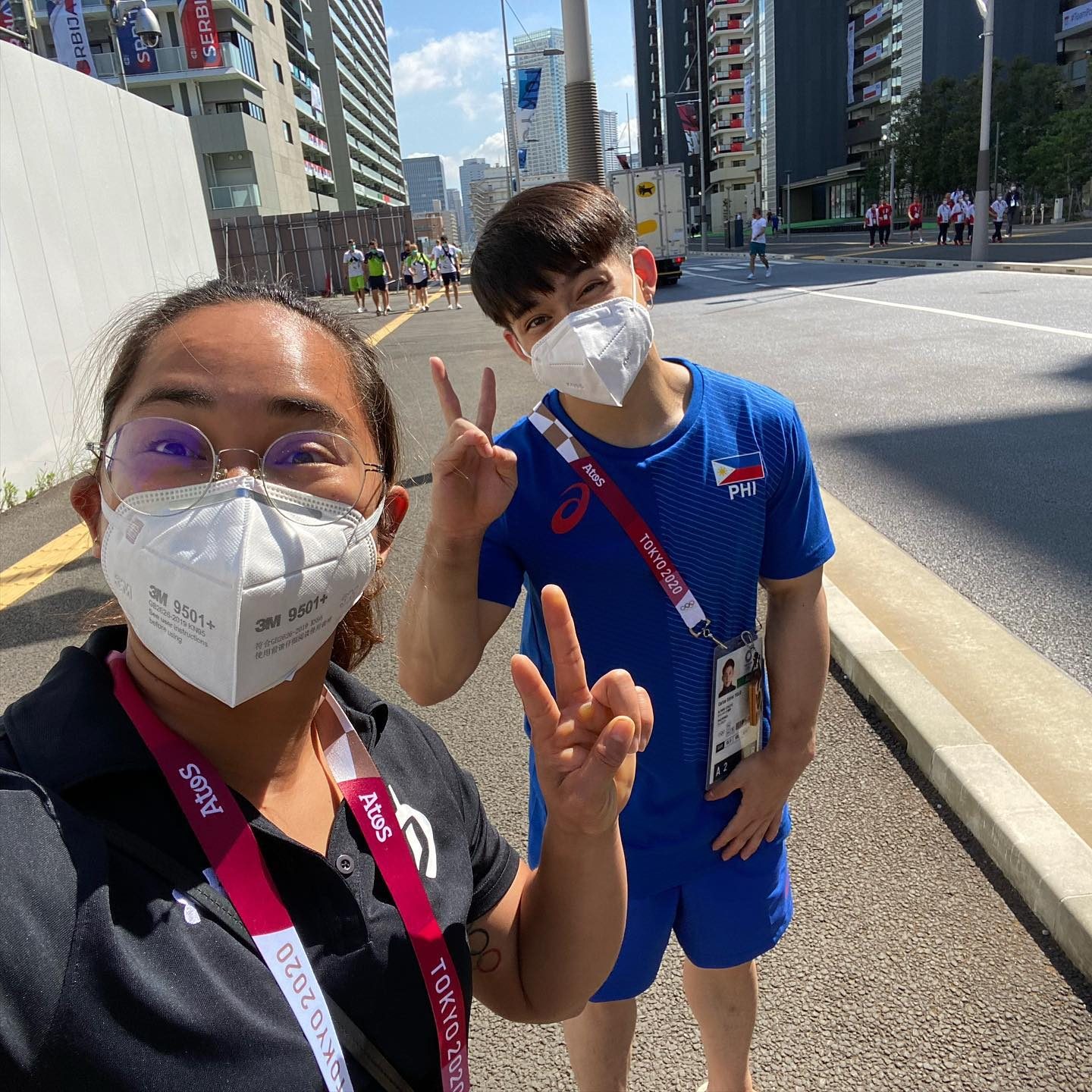 Even the Philippine Sports Commission (PSC) is pinning its Olympic gold hopes on this Tokyo 2020 delegation.

“So I think this is the most prepared and strongest delegation to the Olympics.” Diaz, who will be seeing action in her fourth straight Olympics, brought her coaches and support crew, Team HD, to Tokyo after training in Malaysia since March 2020. Yulo has been training in Japan under the tutelage of Munehiro Kugimiya, who brought the 4-foot-11 dynamo to Tokyo in 2016 after his coaching stint in the Philippines.

After training with multi-titled mentor Vitaly Petrov in Formia, Italy since 2014, Obiena is now competing with the world’s best pole vaulters and is seeded sixth in the Tokyo 2020 Olympics. Tokyo-based Yulo has checked in the athletes’ village.

Ramirez and PSC chief of staff Marc Velasco are expected to fly out on Thursday, July 22.

The PSC chairman is set to meet with Philippine ambassador to Japan Jose Castillo Laurel V to discuss about supporting the Filipino athletes especially in cases of emergency due to the COVID-19 pandemic. – Rappler.com