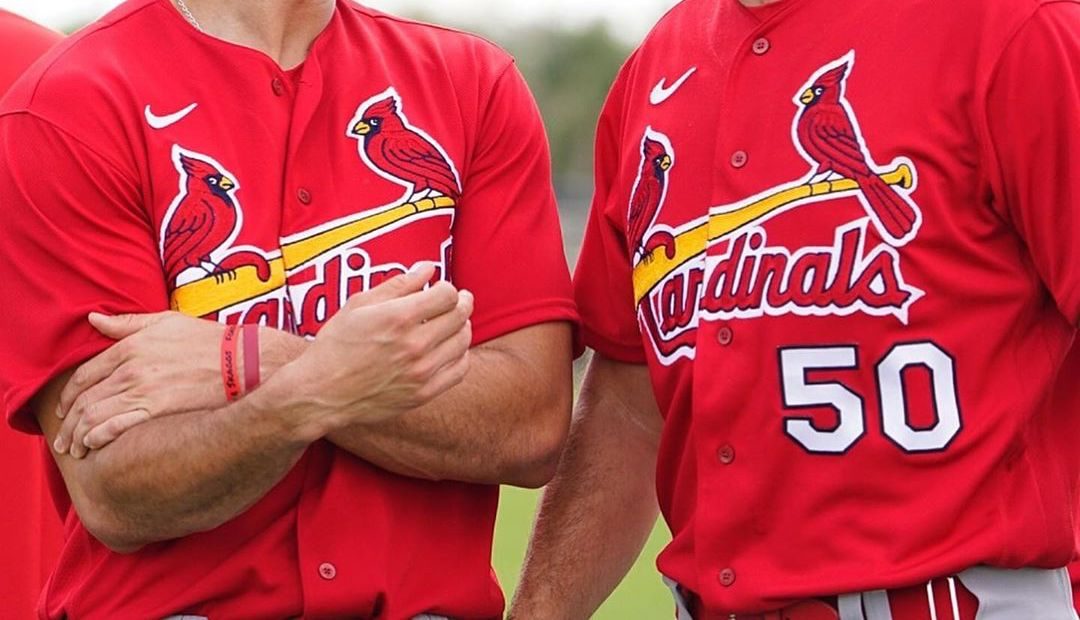 The Cardinals said in a statement they do not expect an update on test results before Monday and will remain at a hotel in Milwaukee, where 3 planned games against the Brewers were called off due to their cases.

ESPN reported that someone with the team said the last round of tests are “not good” and that unnamed sources expect multiple new positives from the latest test results.

That follows 20 positive tests reported for the Miami Marlins and more for ballpark employees of the Philadelphia Phillies, who hosted the Marlins in the clubs’ opening MLB games of the season.

The Marlins and Phillies did not play the past week but are set to resume MLB competition in the next few days with those whose test results allow under MLB safety protocols.

A season of 162 games per team was expected to start in March, but the coronavirus pandemic cut the season to 60 games per club.

MLB plans to stage all games in empty home ballparks, with teams traveling between cities.

New York Mets outfielder Yoenis Cespedes has decided not to play the remainder of the season due to virus concerns, general manager Brodie Van Wagenen said.

Cespedes left his hotel room in Atlanta without notifying the club, something his agent did later Sunday.

“This is a challenging time for everyone. And so we will support him in that decision,” Van Wagenen said. “It was surprising, without question. At the same point, we have to go forward.”

Most teams continued to play Sunday as normal, with some record-setting efforts.

Detroit Tigers left-handed relief pitcher Tyler Alexander struck out the first 9 batters he faced in the opener of a doubleheader against Cincinnati on Sunday, breaking the old MLB reliever’s strikeout streak mark of 8 by former New York Yankees pitcher Ron Davis against the California Angels in 1981.

Alexander was one shy of matching the record of 10 consecutive strikeouts set by Tom Seaver of the New York Mets in 1970.

Alexander was one strike from retiring Mike Moustakas for a second time for his 10th in a row, but wound up hitting him instead to end the run.

“I tried to strike him out,” said Alexander. “But I ran it up and in and hit Moustakas in the wrist.”

New York Yankees slugger Aaron Judge hit a home run in his fifth consecutive game on Sunday, becoming the first Yankee with such a homer streak since Alex Rodriguez in 2007.

Los Angeles Angels pitcher Shohei Ohtani, who could not manage to secure an out and allowed 5 runs in his season debut last weekend, struggled in throwing only 1 2/3 innings Sunday in their 6-5, 11-inning loss to Houston.

The Japanese star, known for his ability to pitch and bat in his 2018 MLB debut campaign, underwent tendon replacement surgery and did not pitch in 2019.

Ohtani retired the Astros in the first inning on only 8 pitches, but he struggled with control in the second inning, walking 3 batters to load the bases, striking out two Houston hitters, and then walking two more to force in two Astros runs.

Ohtani is batting .148 with 2 homers and 7 runs batted in as a designated hitter, pitching only on Sundays before and after a rest day. – Rappler.com