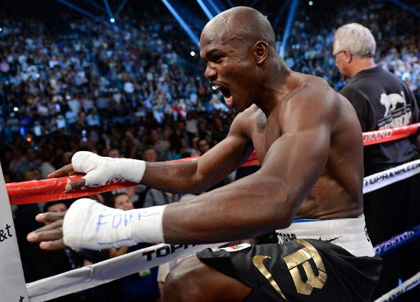 Immediately after Manny Pacquiao suffered his first loss in 7 years to Timothy Bradley, the Internet was abuzz with negative reactions to the split decision that cost Pacquiao the crown. Many celebrities including NBA stars Jeremy Lin, Shaquille O'Neal, and pop stars Bruno Mars and Justin Timberlake led the online protests on Twitter.

Rappler curated their tweets below: