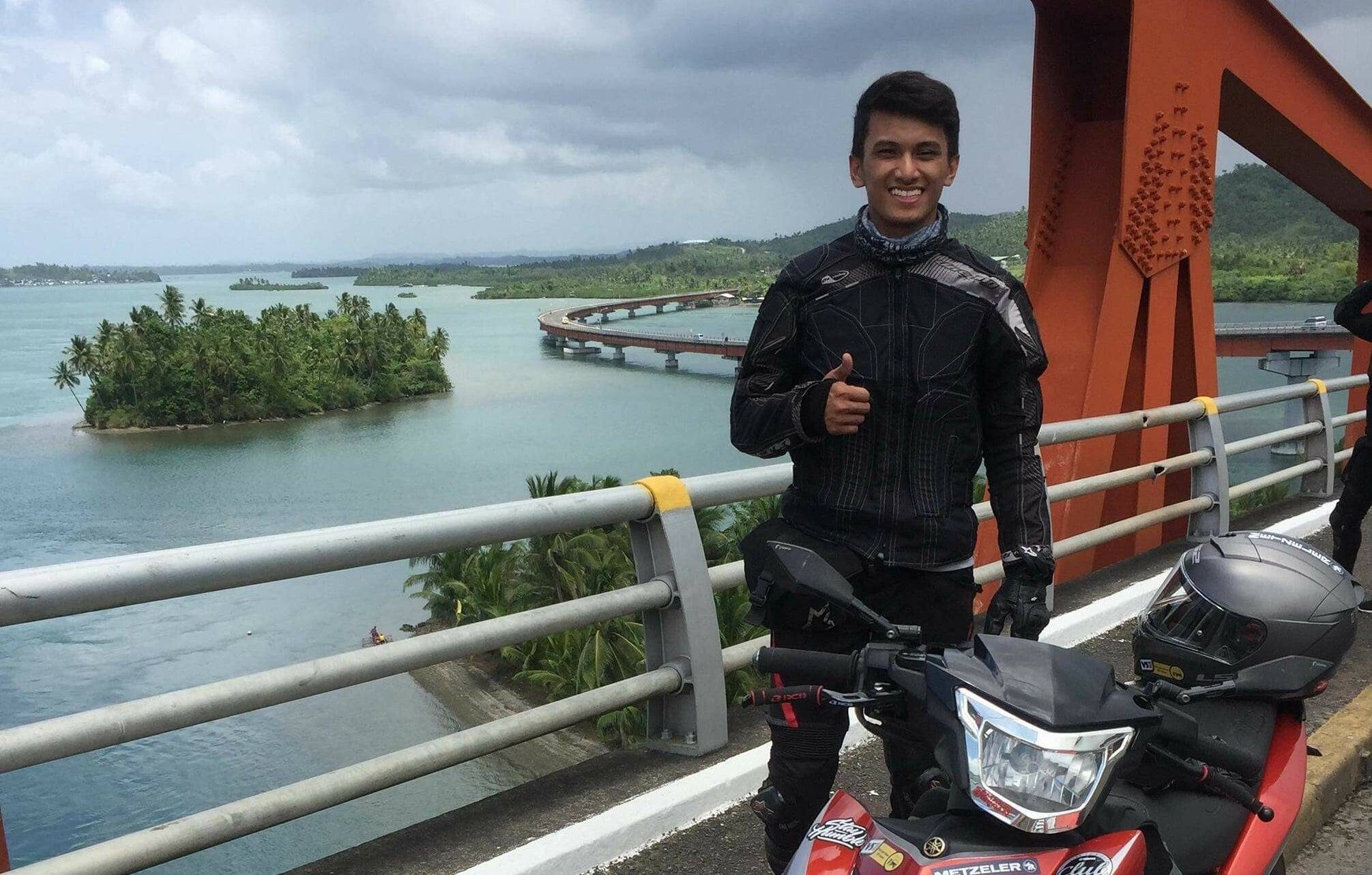 Edrote – who was  driving a 1000cc Kawasaki Versys Green during the Diyandi Motourally Endurance Challenge – overshot a curved stretch at 2 am along Purok Rizal, Barangay Poblacion in Lugait town, Misamis Oriental and hit an iron post before overturning to a canal by the roadside, police reports said.

He was brought to the nearby Manticao municipal hospital where he was declared dead on arrival.

Edrote was expected to dominate the endurance motorcycle race, which flagged off in the early hours of Saturday in Iligan City.

The annual Diyandi Festival race was supposed to cover Misamis Oriental, Bukidnon, and Davao regions before heading back to Iligan City, which is geographically located within Lanao del Norte province.

Edrote’s friend Vince Buot rued the accident may have also been caused by a dimly lit stretch.

“Jireh was speeding over 100kph along the dimly lit portion of Lugait road that was known to be accident-prone because it has a short curve that is very dangerous to notice especially at dawn,” Buot told Rappler.

“His helmet had no scratch and so was his face. But the strong impact caused serious damage on his body.”

Many of the estimated 500 participants have decided to discontinue the race. – Rappler.com