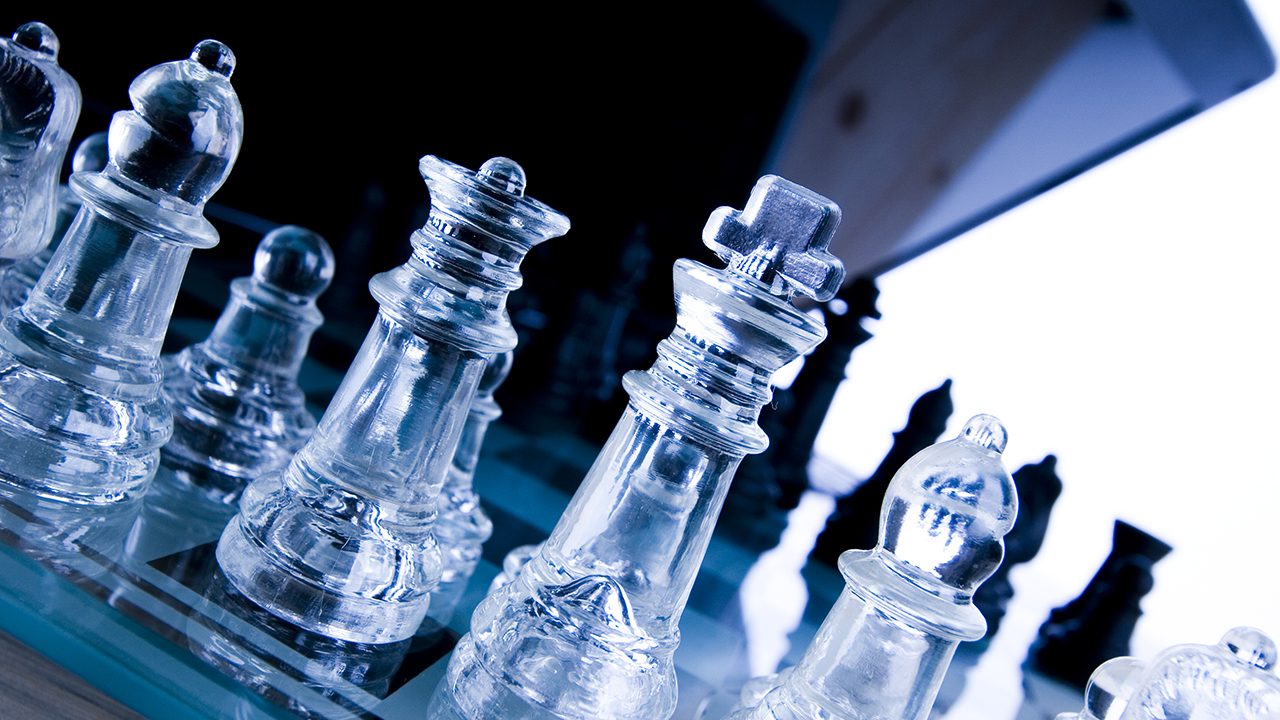 Team Philippines 1 yielded to Russia 1, 1-3, in the seventh and final round of the preliminaries to finish with 10 points and crashed out of the double-round semifinals featuring the top 4 teams out of the 61 which competed in the online event.

Team Philippines 2 squeezed out a 2.5-1.5 victory over Croatia to catch up with Philippines 1 at 10 points but also got booted out.

The Philippines’ first team placed eighth and the second team landed ninth as they emerged the best finishers from Asia.

Fide Master Sander Severino, the reigning world champion for the physically challenged, lost to FM Stanislav Babyrikin on board 1, signalling the downfall of the third-ranked Philippines 1.

Arena Grandmaster Henry Lopez also bowed to International Master Andrei Obodchuk on board 2 while National Master Darry Bernardo tasted his first defeat after 6 straight wins against Alexey Smirnov on board 3.

Cheyzer Crystal Mendoza averted a shutout when she bested Woman FM Svetlana Gerasimova on board 4.

According to Philippines 1 non-playing team captain James Infiesto, his wards were forced to go for wins as after computation they found out a draw against the sixth-ranked Russians won’t suffice for a top 4 slot.

“My wards did their best but we fell short,” said Infiesto.

Playing pressure-free, the 23rd-ranked Philippines 2 mentored by FM Roel Abelgas leaned on the victories of Felix Aguilera and Cheryl Angot on boards 3 and 4 to stun 11th-ranked Croatia.

Arman Subaste drew with Krsto Kovacevic on board 2, while Menandro Redor lost to FM Bogdan Bozinovic on board 1.

Russia 1, which tallied 13 points out of a perfect 14, will be joined in the semifinals by Ukraine 3, which posted 12 points, and 11-pointers Poland 1 and Russia 2.

Also with 10 points like the two Philippine teams are Poland 3, Poland 2, and Germany.

Completing Philippines 1 is Jasper Rom while the other members of Philippines 2 are Max Dave Tellor ands Israel Peligro. – Rappler.com