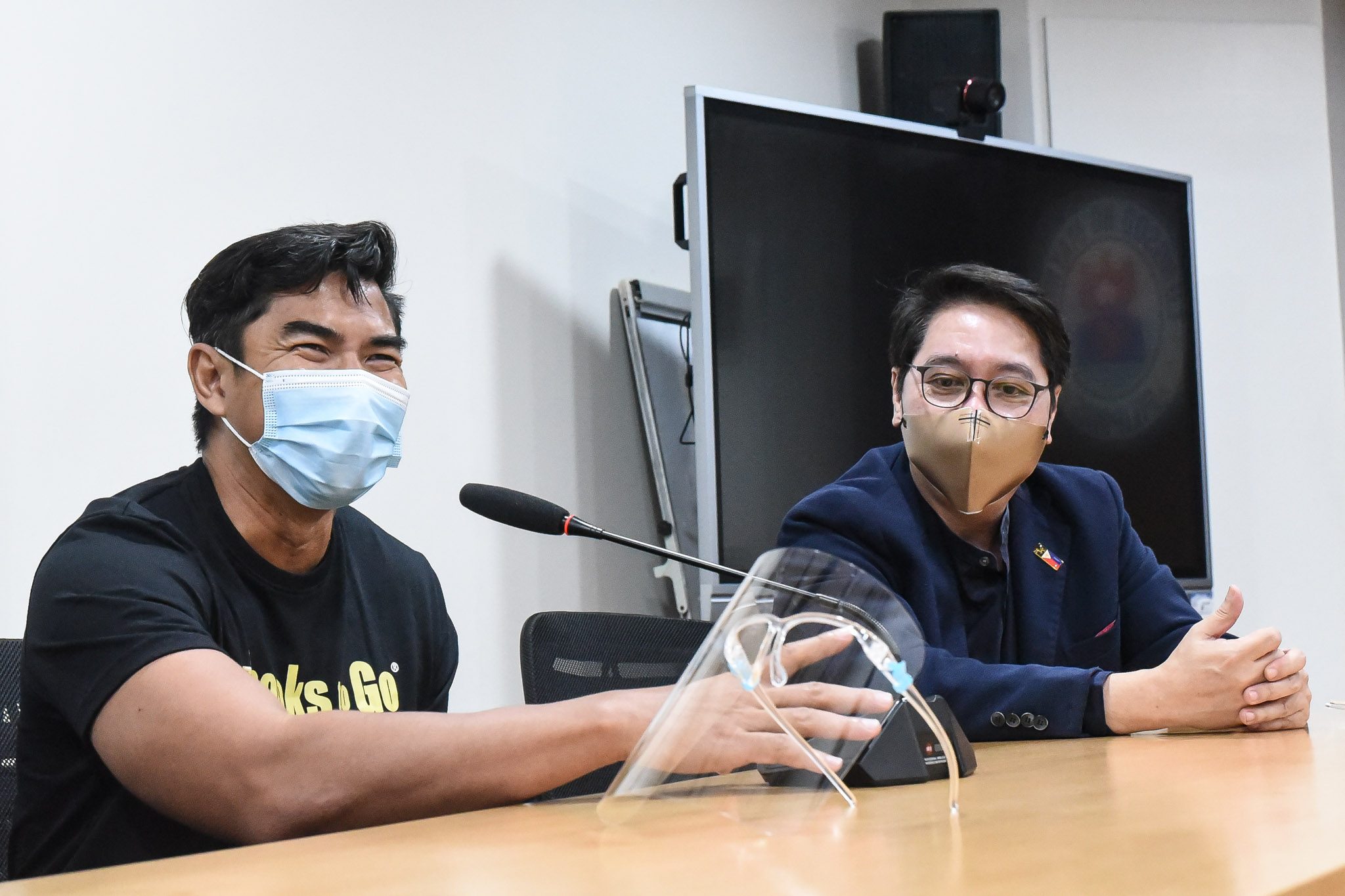 Santi Santillan is back together with the mentor who brought him to Manila – and, in essence, gave him his big break.

The versatile Cebuano, now a key cog of the Chooks-to-Go Pilipinas 3×3 team, will be reunited with his former La Salle mentor Aldin Ayo.

(Of course it’s exciting to have him as my coach again. I know how he coaches and he’s also familiar with how I play.)

Ayo, the former UST coach who is still indefinitely banned by the UAAP in the aftermath of the Bicol bubble controversy, hopes to rebuild his career by guiding the country’s top-ranked 3×3 players of Joshua Munzon (No. 1), Alvin Pasaol (No. 2), Troy Rike (No. 5), and Santillan (No. 6).

While this will be the first time the NCAA and UAAP champion coach will call the shots outside 5-on-5, Santillan has no doubt Ayo will find the same success in 3×3.

(We know his record. He steered all his teams to the Finals, right? I know coach Aldin can adjust quickly, even if it’s 3×3.)

Going by his history, Ayo will, indeed, waste no time getting his grips on this new sport. And his adjustment will be made even easier by the 24-year-old he had already mentored.

(We know what Santi can do. I’m happy to work with him again.)

Ayo gets other wish

As the team’s new coach, Ayo also gets a chance to mentor Pasaol, whom he once wooed for Letran and then La Salle.

(I even went to Davao to recruit Alvin. Unfortunately, we didn’t get him.)

Pasaol chose to go to UE instead of Intramuros and a year later, Ayo joined him in the UAAP as the Green Archers coach.

Though they were on opposing sides, the burly scorer still made a mark on the fiery mentor known for his ‘Mayhem’ brand of basketball as, in their first meeting, Pasaol dropped 49 points in a loss against Ayo’s La Salle.

Now, Pasaol will be mentored by Ayo with the rechristened Manila Chooks TM continuing to gear up for the FIBA 3×3 Olympic Qualifying Tournament.

(We’re happy to have a new head coach. I’m excited because it means new knowledge. We know coach Aldin, he really has a high basketball IQ and good experience.) – Rappler.com