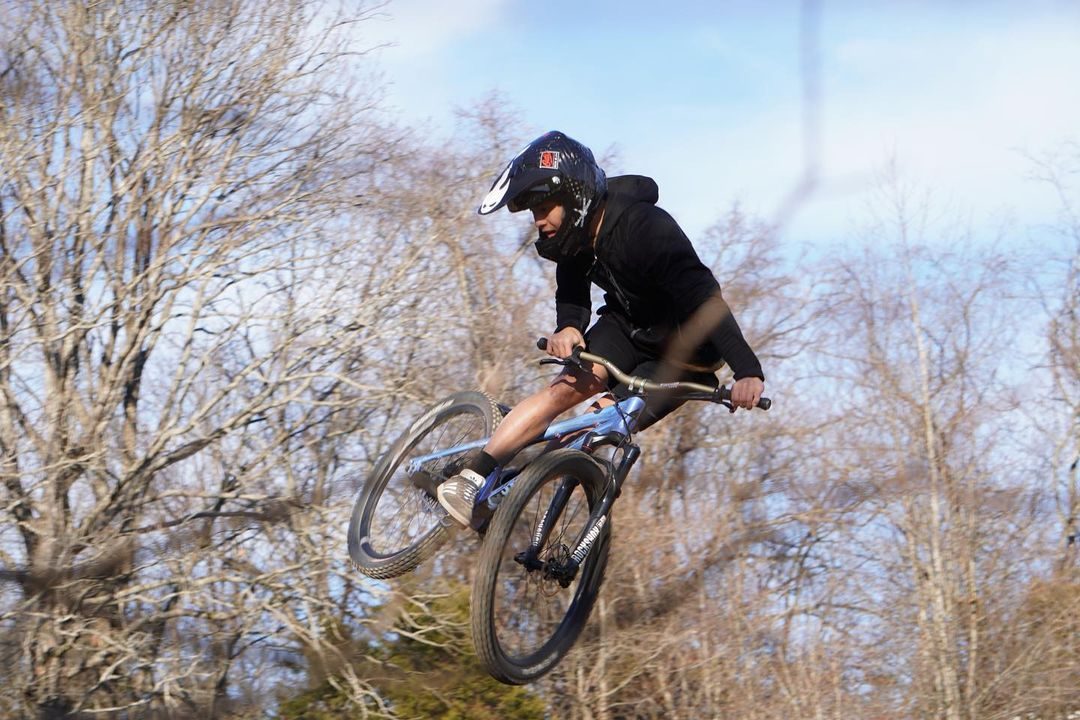 Cyclist Patrick Coo will aim to become the youngest Olympian in the Philippine delegation in the International Cycling Union (UCI) World Cup Round 4 Olympic qualifier in Bogota, Colombia on May 30.

“I am very much motivated and excited to go after that slot [to the Tokyo Olympics],” said the 2019 Asian BMX juniors champion Coo, whose dad Benjamin hails from Iloilo and his mom Romalyn from Cagayan de Oro City.

The 19-year-old will head to Colombia with PhilCycling coaches Ednalyn Hualda and Frederick Farr on Tuesday, May 11 in order to complete 14 days of quarantine.

Coo is PhilCycling’s last hope for an Olympic berth as London 2012 Olympian Daniel Caluag had no time to prepare for the quadrennial meet.

Caluag, the lone 2014 Incheon Asian Games gold medalist whom Coo looks up to, is working as a frontliner nurse in Kentucky.

“When Danny won, I was motivated to race for the Philippines,” said Coo, who was only 12 years old in 2014.

To qualify for Tokyo, Coo has to finish at least fourth place in Colombia.

Coo, who’s from Belleflower, California, won his first state championship at 8 years old. He went on to snatch 4 national age-group, 12 state, and 3 Western division titles in the US.

“I train hard all the time, but I am expecting tough opponents in Colombia,” said Coo, who after taking part in a Tokyo Olympics test event in 2019, took a side trip for a visit to the country.

“We are hoping for Patrick to qualify for the Tokyo Olympics not only because of his potentials to become a champion, but because of his passion and movitation – he trains endlessly,” said Philippine Olympic Committee president Representative Abraham “Bambol” Tolentino, who also heads PhilCycling.