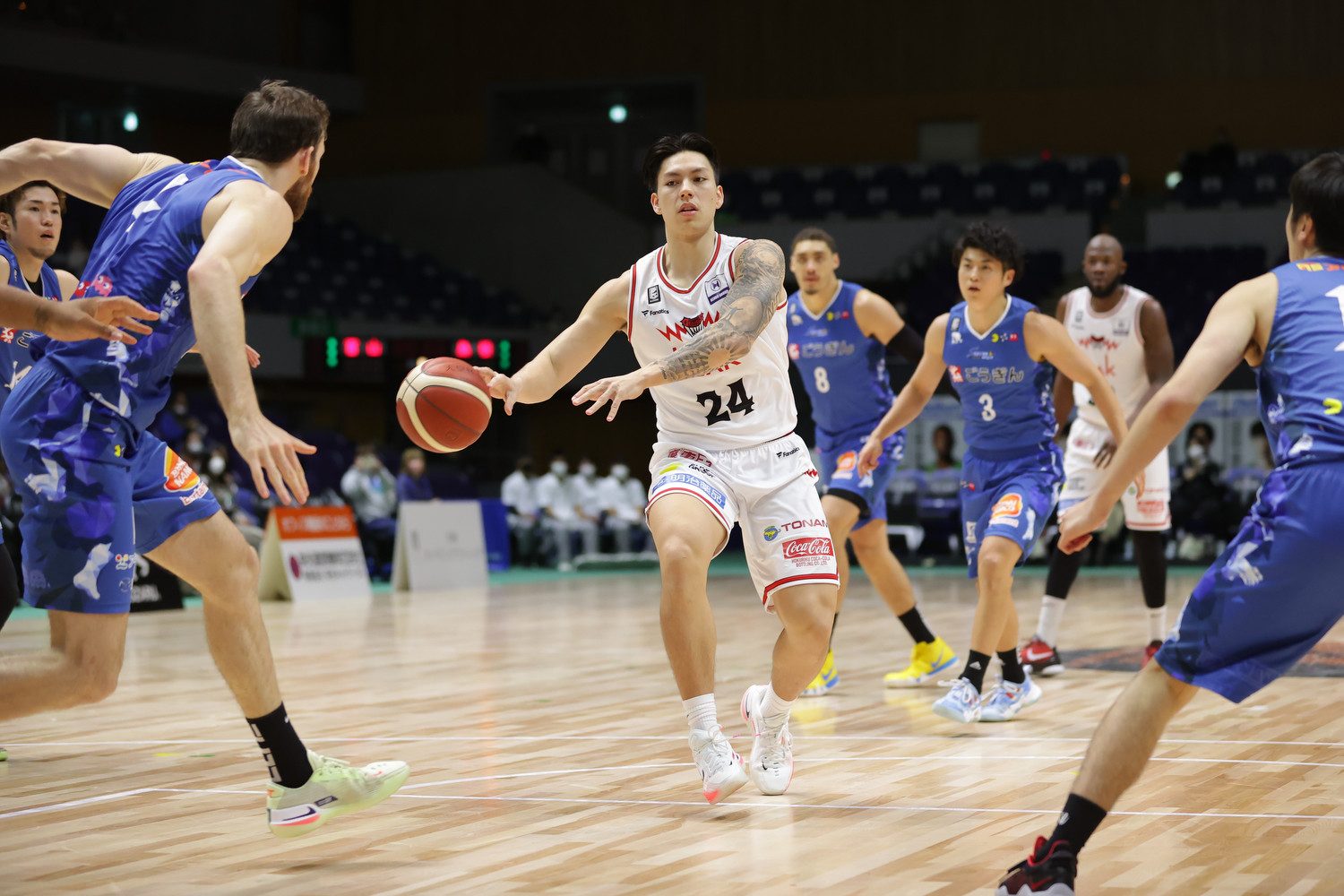 Dwight Ramos has not had the best of starts in his first pro foray with the Japan B. League’s Toyama Grouses.

Shortly after clearing quarantine, the Gilas Pilipinas stalwart’s arrival did not change his new team’s fortunes immediately, as the Grouses were the last squad in the 22-team division to earn their first win after eight straight losses.

However, Ramos and Toyama finally hit a sustained winning turnaround of sorts as they soared all the way to the semifinals of the 97th Emperor’s Cup that occurred during the B. League’s short 10-day break.

This knockout-style tournament, which had its fourth round from October 30 to November 2, featured the best teams of the Japan Basketball Association (JBA), including 16 teams from the B. League Division 1, 14 from Division 2, and two from Division 3.

Due to the pandemic, the tournament’s first round was scrapped last September 11 and 12, but it nonetheless continued recently until four teams were left.

As his compatriots like Ray Parks, Kobe Paras, and the Ravena brothers Thirdy and Kiefer fell around him and got eliminated early, Ramos continued to be the steady presence the Grouses hoped he would be when he got on board with the program.

Although the 6-foot-4 guard did not score as efficiently as he probably would have liked in the latter rounds, he instead exerted effort in other areas with his rebounding, facilitating, and defense, proving his all-around potential.

Now, Ramos and Matt Aquino of the Shinshu Brave Warriors are the last two Pinoys left standing on opposite ends of the bracket, with Ramos right now being the more integral piece in his team’s rotation as Aquino only made his pro debut in the tournament.

Ramos and Toyama will face off against the Akita Northern Happinets when the tournament resumes in December, while Aquino and Shinshu will take on league powerhouse Alvark Tokyo.

Although the Emperor’s Cup has been shelved for now, it has more than likely done enough to boost the Grouses’ overall confidence, something they clearly lacked in their first few games of the 60-game-long B. League season.

As for Ramos, who already has his confidence level in spades, fine-tuning chemistry with his new teammates can only go a long way as the Grouses continue their rise in the league’s return on Saturday, November 6 at 5:05 pm against the Kawasaki Brave Thunders. – Rappler.com