After federation saga, EJ Obiena back with Philippine team 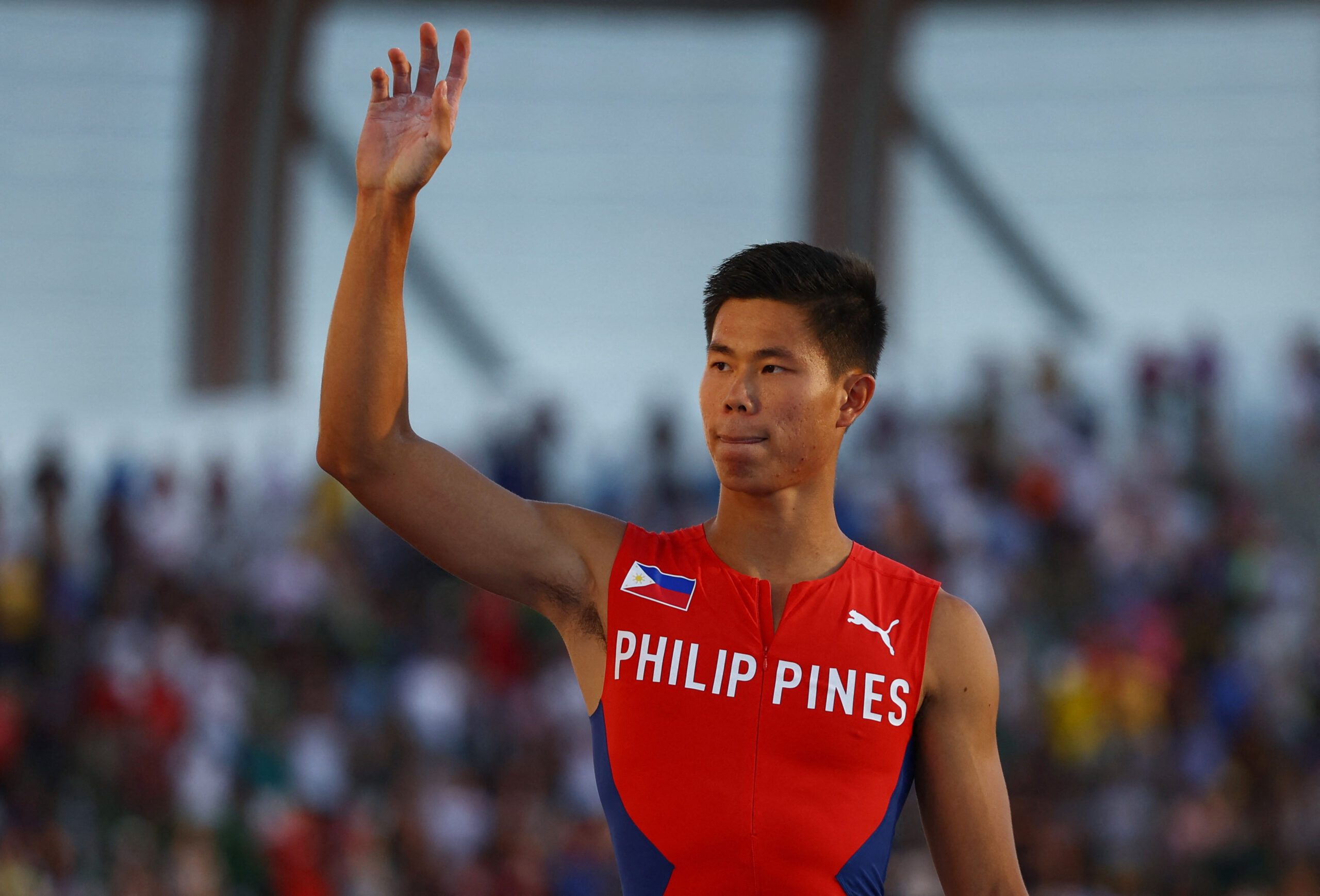 CONSISTENCY. EJ Obiena has landed on the podium in all of his last seven events.

With his reinstatement, Obiena will be “given the same allowances previously extended to him based on his classification as a world-class athlete,” months after the Olympian’s messy rift with the Philippine Athletics Track and Field Association (PATAFA) over liquidation issues led to his expulsion.

Majority of PATAFA board members voted on Obiena’s re-inclusion to the national team, along with five other athletes, during their special board meeting last Saturday, said PATAFA, which is led by new president Terry Capistrano and executive vice president Willie Torres.

New PSC commissioner Bong Coo, the former bowling star and current officer-in-charge, said the government sports agency is “thankful to the PATAFA leadership” for taking the steps to strengthen the national athletics team.

Obiena figured in a public spat with PATAFA, led by then president Popoy Juico, who alleged late last year that the athletics star falsified his liquidation documents.

The Tokyo Olympics finalist denied the allegations, but last January, PATAFA expelled Obiena from the national team following the results of its investigation.

But the PSC intervened and conducted a mediation between the two parties as Juico also eventually resigned as PATAFA president.

Amid the issue, Obiena impressively overcame all the distractions and even reset his own Asian record (5.94m) when he picked up a bronze to become the first Filipino to win a medal in the World Athletics Championships in the US last July.  – Rappler.com