Loyalty: EJ Obiena has no desire to change flags 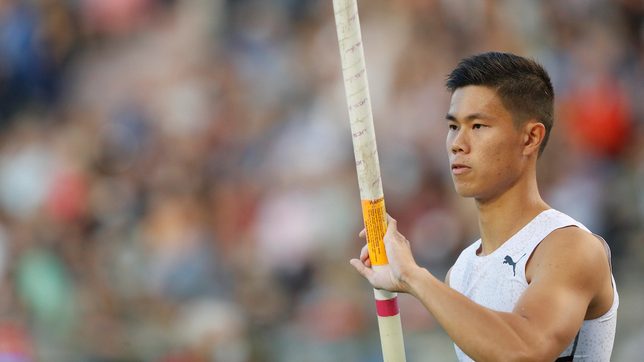 MANILA, Philippines – Despite numerous citizenship offers from other countries, EJ Obiena expressed his desire to remain loyal to the Philippines.

Obiena, who is currently battling a dispute with the Philippine Athletics Track and Field Association (PATAFA), highlighted how much he values loyalty despite “active encouragements” from netizens who have been telling him to forego representing the Philippines.

“Even now, in this current crisis, I have no desire to change nations. I see these statements on social media and active encouragement to switch allegiances. But this is not who I am and why I do this. I want to win for the Philippines and show the world what we can do. I want to win for us,” wrote the 26-year-old pole vaulter on Facebook.

Though PATAFA president Philip Ella Juico said that there is hope for reconciliation, Obiena gave a heads up that if it comes to worst, he may have to accept the offers to continue on with the sport.

“I have realized I may at some point have no option. I cannot accept to be accused of false allegations and have my reputation smeared. I know I may at some point be forced into choices I don’t want to make. It seems to be happening a lot lately like defending myself in a rushed [press conference],” said Obiena.

“But my goal is focused on winning gold medals for my nation, my country, my flag – The Philippines.” 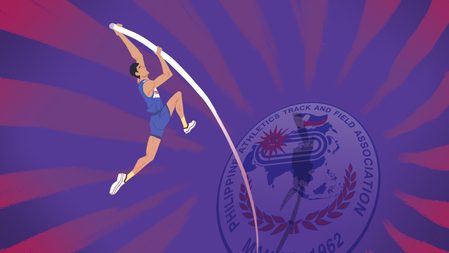 The Asian record holder, though, continued on with his defense that PATAFA never consulted with him prior to the eruption of his rift with PATAFA in public.

“Speaking of loyalty, this is the foundation of my strong defense of these allegations. When one values loyalty, one cannot comprehend how my own “mother organization” turned on me, never consulted with me, never asked me any questions, never gave me the benefit of the doubt. That’s not loyalty. Again, at least not how I define it,” added Obiena.

On November 21, PATAFA asked the pole vaulter to return 85,000 euros (around P4.5 million) in funds intended for coach Vitaly Petrov, prompting Obiena and Petrov to appear in a press conference to defend themselves.

PATAFA then shifted allegations to late payments and discrepancies in liquidation, but Obiena continued to take legal action against the national federation as he filed a complaint before the Philippine Olympic Committee Athletes Commission and Safe Sports Technical Working Group, accusing the organization of bordering on “alleged harassment” and “bullying,” among others.

Obiena is currently No. 6 in the world and he became the country’s first Tokyo Olympic qualifier. He finished 11th overall in the quadrennial meet. – Rappler.com