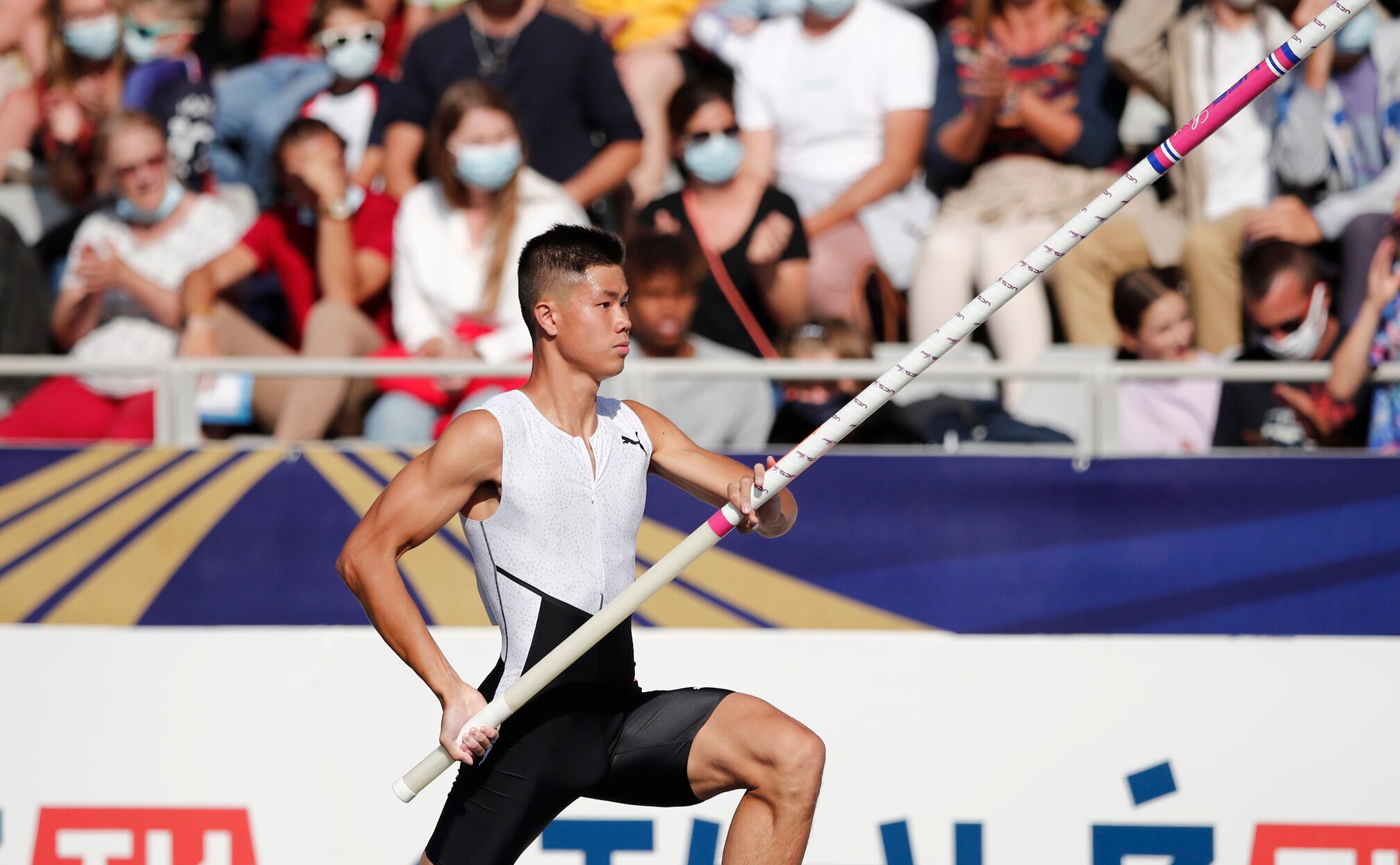 MANILA, Philippines – The Philippine Olympic Committee (POC) remained hopeful that it would be able to send embattled Filipino pole vaulter EJ Obiena to the upcoming Southeast Asian (SEA) Games and the Asian Games.

On Tuesday, January 25 in the weekly Philippine Sportswriters’ Association Forum, POC president Abraham “Bambol” Tolentino said that it may be possible for Obiena to represent the country in International Olympic Committee (IOC)-sanctioned events based on the provisions of the Olympic charter.

“They constitute, organize and lead their delegation at the Olympic Games, regional, continental or world multisport competitions patronized by the IOC. They (NOC) decide upon the entry of the recommendation of the federation,” said Tolentino.

“Such is not only based on the sports performance of an athlete, but also for him to serve as an example for supporting the youth of each country.”

With Obiena withdrawing from the mediation offered by the Philippine Sports Commission (PSC), he may have to deal with the recommendation of the Philippine Athletics and Track and Field Association (PATAFA) to drop him from the national team.

PATAFA has the sole power of endorsing Obiena to compete in World Athletics-sanctioned events. “This will be a test case,” said the POC chief. “Ang tanong po dito sa NSA (I would ask the NSA), if that athlete really has a big potential, will you deprive the country of having a medal?”

Tolentino also worked out a private funding scheme for Obiena as his financial support from PATAFA has been cut off due to the investigation on his payments to Ukrainian coach Vitaly Petrov. The POC president included Obiena in the list of athletes that will be supported privately if the government does not disburse funding to him this year.

PSC also announced on Tuesday that Obiena had already completed his liquidation.

Obiena, the current Asian record holder, is slated to defend his SEA Games gold and redeem himself in the Asiad. He was the first Filipino to qualify for the Tokyo 2020 Olympics and finished 11th. – Rappler.com