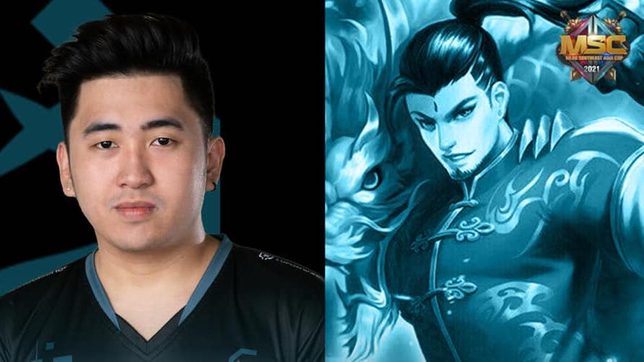 Sidelined for the entire Season 7 of the Mobile Legends Professional League Philippines, Z4pnu proved he still has plenty of gas left in the tank by helping Execration sweep Laos team Nightmare Esports, 2-0.

Replacing Patrick “E2max” Caidic in the mid lane, Z4pnu chalked up 9 kills and 8 assists against 2 deaths on Chou in Game 1, and 12 assists against 1 death on Yve in Game 2.

Kiel VJ “Kielvj” Hernandez led the way for Execration in Game 1 with 10 kills and 10 assists against 1 death on Yi Sun-Shin, while Joshua “Ch4knu” Mangilog starred in Game 2 with 11 assists against 3 deaths on Akai.

Only the top teams from each of the four group will advance to the upper bracket playoffs.

Meanwhile, the remaining teams will fight for the four lower bracket playoff seats in the second phase of the group stage. – Rappler.com