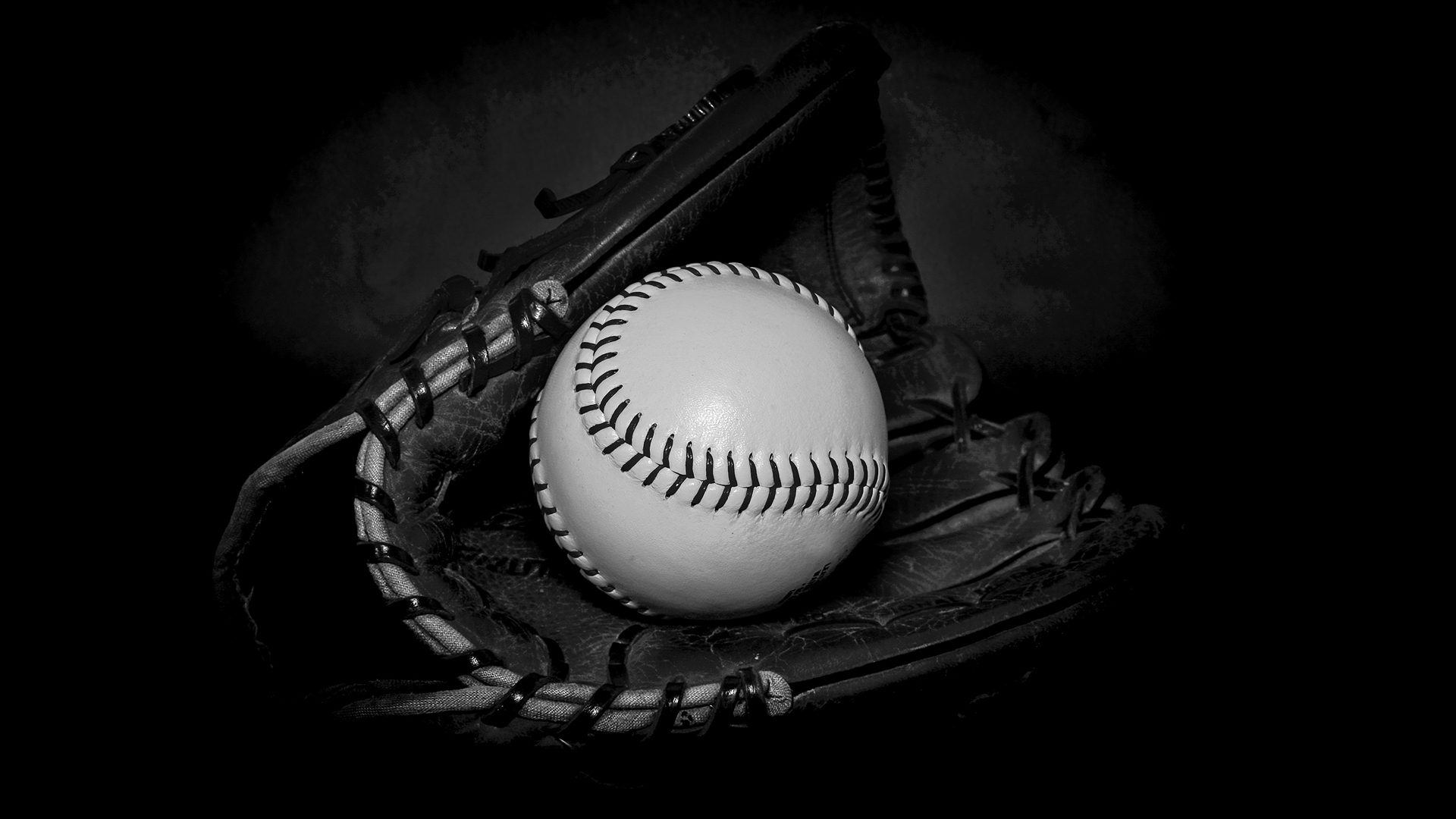 MANILA, Philippines – Felino Francisco, who once hurled a perfect game in the 1990 Asian Softball Championship, died at the age of 67 in Taguig City.

Francisco, Bonifacio said, will be buried at the Heritage Park.

He achieved the perfect game in beating Japan, 1-0, in the continental softball meet held here in Manila, Bonifacio recalled.

The Philippines captured the title, with Chinese Taipei and Japan finishing second and third, respectively.

Francisco belonged to the core of the elite Blu Boys, which was formed by then-Rizal governor Isidro Rodriguez. – Rappler.com