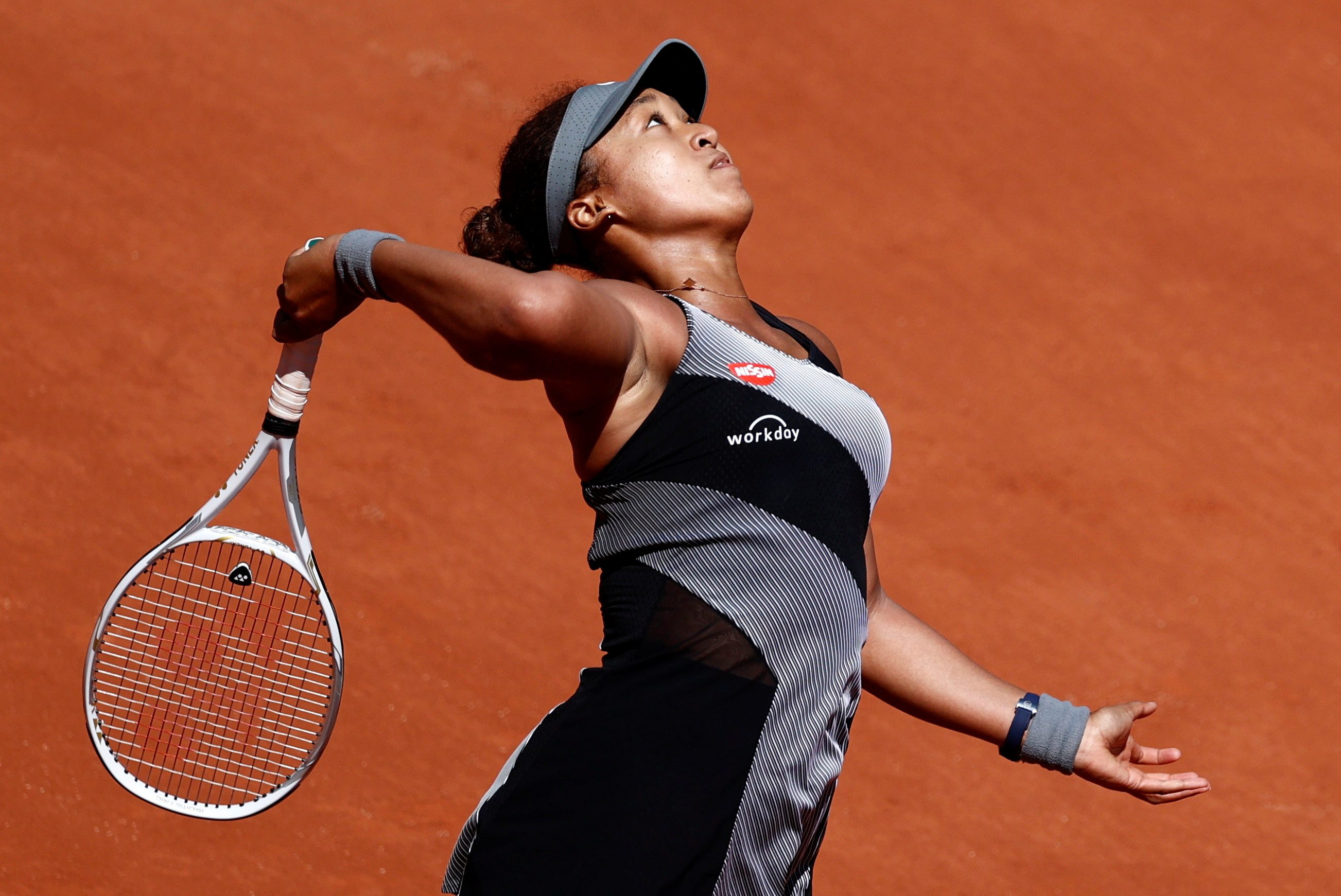 MENTAL WELL-BEING. Naomi Osaka opens up about her mental health.

Leading figures in tennis and sport have rallied to support Naomi Osaka after the women’s world No. 2 withdrew from the French Open in a row about post-match media duties, saying she had been suffering from “depression” and “anxiety.”

One of the biggest names in sport, Osaka stunned the tennis world when she pulled out of the Grand Slam after being fined and threatened with expulsion for refusing to show up at an obligatory news conference on Sunday.

The four-time Grand Slam champion had signalled her intentions to skip her media duties to protect her mental well-being on social media and returned to Twitter on Monday to announce her withdrawal.

“I think now the best thing for the tournament, the other players and my well-being is that I withdraw so that everyone can go back to focusing on the tennis going on in Paris,” she wrote.

While her original stance had earned little backing from her fellow professionals, most of whom saying that dealing with the media was part of the job, her withdrawal triggered a wave of support from around the sporting world.

“So proud of you,” multiple Grand Slam winner Venus Williams posted on Twitter. “Take care of yourself and see you back winning soon!”

Williams’s sister Serena and younger American players Coco Gauff and Sloane Stephens also chimed in with messages of support as the focus shifted from Osaka’s responsibilities to her wellbeing.

“It’s incredibly brave that Naomi Osaka has revealed her truth about her struggle with depression,” King wrote on social media.

“Right now, the important thing is that we give her the space and time she needs. We wish her well.”

There were also messages of support posted on social media from athletes in other sports, with golf’s Michelle Wie, NFL players Russell Wilson and Tyler Lockett as well as multiple Olympic sprint champion Usain Bolt offering their backing.

“You shouldn’t ever have to make a decision like this – but so damn impressive taking the high road when the powers that be don’t protect their own. Major respect,” wrote NBA All Star Steph Curry.

There was some criticism of Roland Garros organizers for their handling of the matter.

French Tennis Federation President Gilles Moretton read a prepared statement on Monday offering Osaka their support but the irony of him not taking questions, given the context of the row, was not lost on some.

“So the FFT handled the Ms Osaka mental health concerns without empathy or sensitivity. Then the FFT President refuses to take questions at a presser. An own goal,” wrote former Australian tennis official Richard Ings.

Japan’s Osaka, who according to sports business website Sportico earned $55.2 million over the past 12 months, is expected to be one of the biggest attractions at the Tokyo Olympics in July and August.

The 23-year-old concluded her statement by saying she would be taking some time away from tennis and organizers of that already troubled event will be desperately hoping she will be back on court long before the Games get underway. – Rappler.com