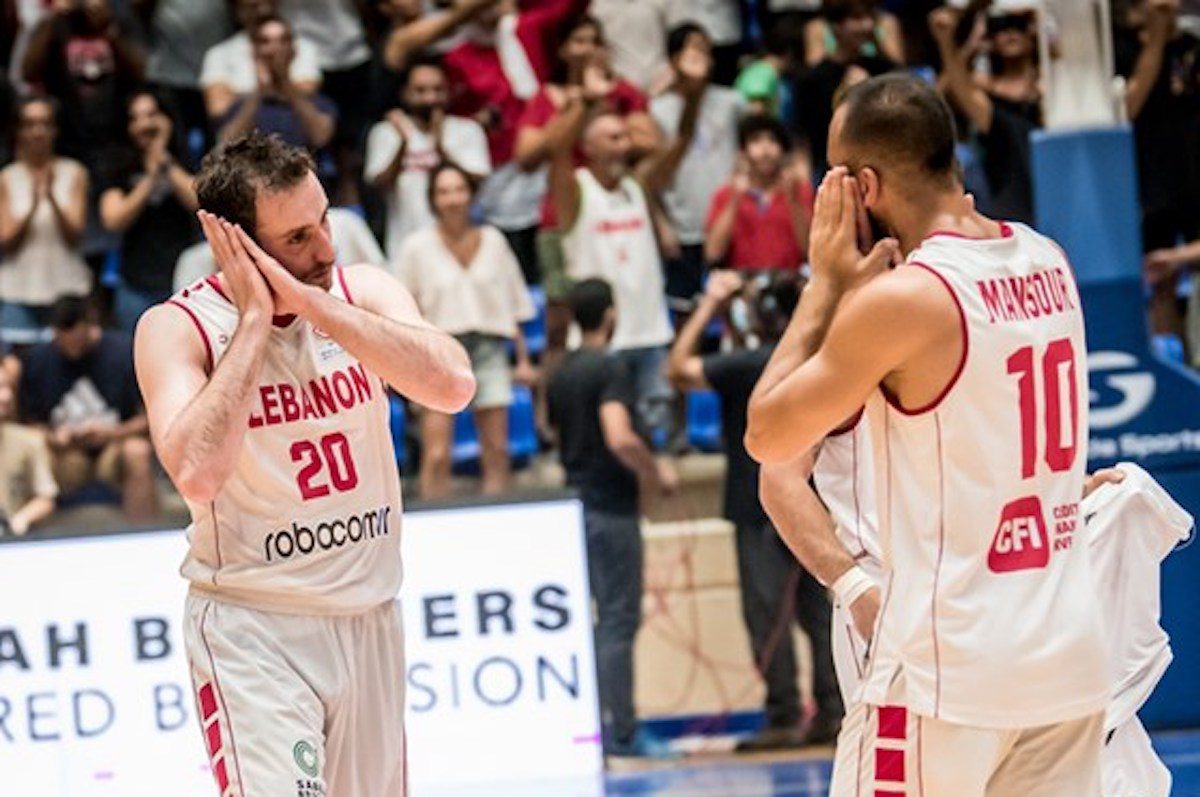 MANILA, Philippines – Gilas Pilipinas paraded its strongest lineup in recent memory with NBA star Jordan Clarkson on board, but that did not faze Lebanon ace Wael Arakji.

Arakji put the Philippines to sleep as he lifted Lebanon to a come-from-behind 85-81 home win in the FIBA World Cup Asian Qualifiers on Thursday, August 25 (Friday, August 26, Manila time).

Buoyed by the jam-packed crowd at the Nouhad Nawfal Sports Complex in Beirut, the FIBA Asia Cup MVP scored the Cedars’ last 7 points and finished with 24 points, 3 rebounds, and 2 assists.

“We’re super proud about this win. Philippines, as they said, they got their top 12 players in the Philippines, maybe they’re missing one or two. But we beat them,” Arakji said.

Lebanon has been one of the hottest teams in the continent.

The Cedars won silver in the recent FIBA Asia Cup and nearly won it all, losing by just two points to defending champion Australia in the championship match.

Even in the Asian Qualifiers, Lebanon has lost only once as it totes a 5-1 record.

These achievements, according to Arakji, make the Cedars worthy of more support from the Lebanese Basketball Federation in their bid to qualify for the World Cup.

“They have to have a major plan, a very good plan for our players. We’re beating national teams that have triple, quadruple budget than ours. Most of the players we’re playing against are playing in the top leagues in the world,” Arakji said.

“The players are doing the impossible to [carry] the Lebanon flag back again to the top. We’re exhausted.”

Arakji called on FIBA Asia executive director Hagop Khajirian to find a way for the Lebanese to get overseas opportunities in Asian leagues just like what Filipinos are enjoying as they take their talents to Japan, Korea, and Taiwan.

“We’re killing ourselves for our country so I believe we deserve much more respect, much more appreciation from whoever is responsible.” – Rappler.com