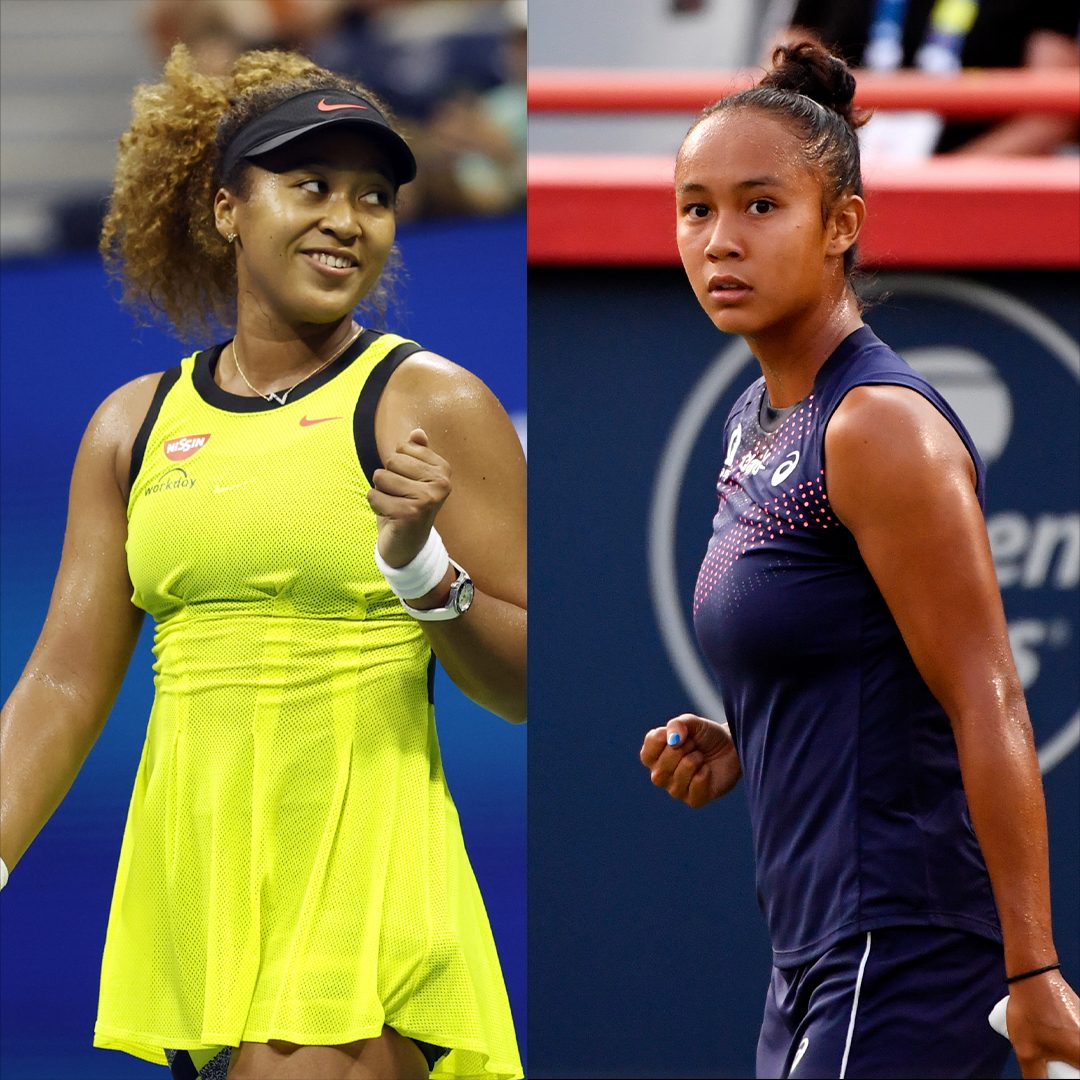 Filipino-Canadian Leylah Annie Fernandez is set to see action in the biggest match of her career yet as she clashes with Naomi Osaka on Friday, September 3, in the 2021 US Open at the USTA Billie Jean King National Tennis Center in New York.

Fernandez, who represents Canada, will meet world No. 3 Osaka for the first time on Friday, 11 pm, Manila time in the third round of the women’s singles.

Born in Montreal, the 18-year-old Fernandez reached the third round of the US Open for the first time after she defeated Kaia Kanepi of Estonia in straight sets, 7-5, 7-5, on Wednesday, September 1.

Tennis star Osaka, on the other hand, got some rest as she walked over to the Round of 16 after Serbian qualifier Olga Danilovic withdrew ahead of their second-round match due to illness.

Osaka, who has been an icon for advocating the mental health of athletes, heads into the match as a heavy favorite as she aims to defend her Grand Slam title.

The Japanese is looking to bounce back from her withdrawal from the French Open and Wimbledon, and her third-round exit in the Tokyo Olympics.

Fernandez, ranked world No. 73, is a rising tennis star as she won her maiden Women’s Tennis Association title in the 2021 Monterrey Open last March.

Her father is Ecuadorian, while her mother is Filipino-Canadian. She currently resides in Florida for her training. – Rappler.com