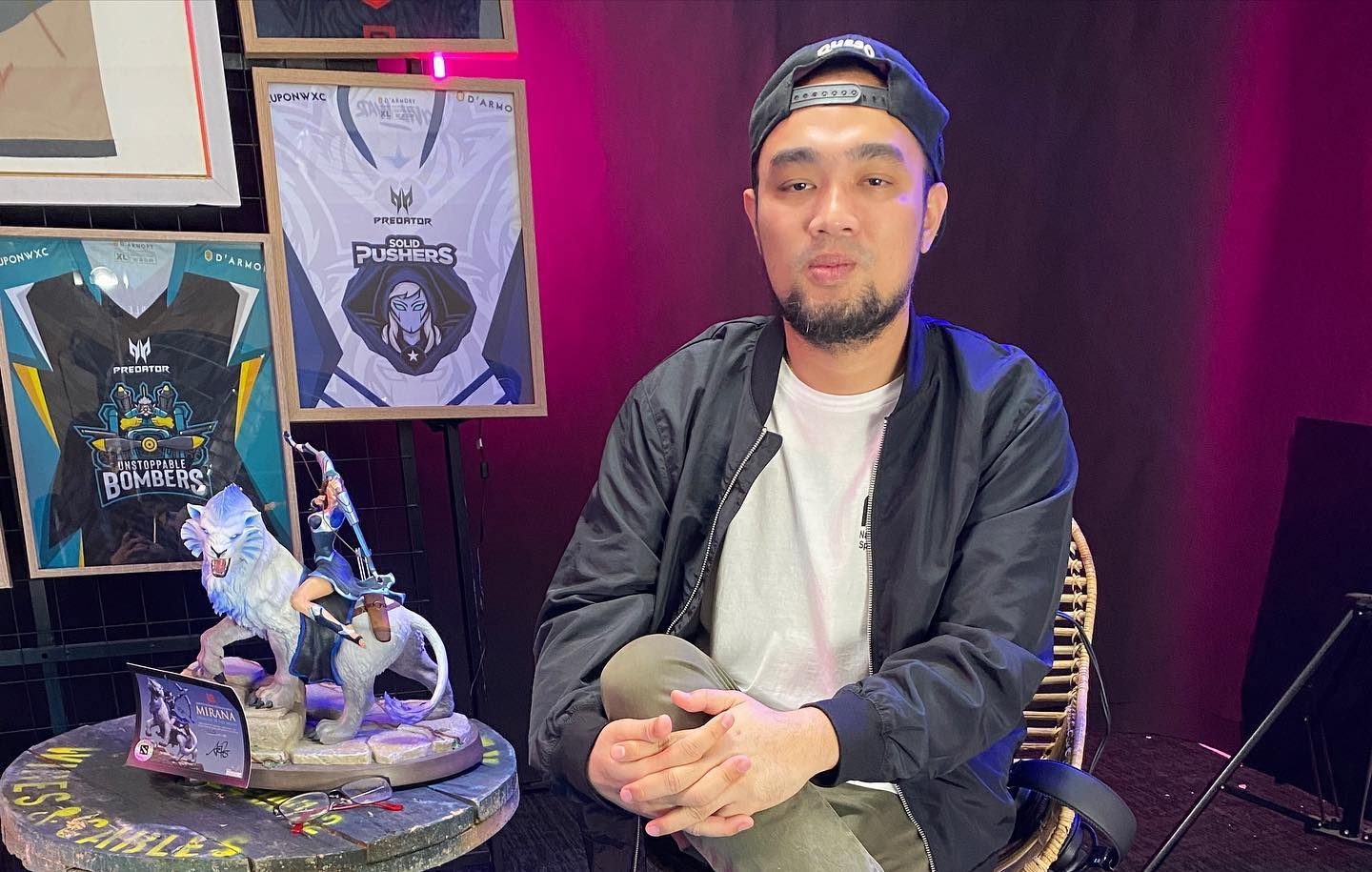 PILLAR. Aldrin Paulo "Dunoo" Pangan leaves the local esports scene as one of the pioneers in Filipino shoutcasting.

“It is with a heavy heart that we inform everyone about the passing of one of our beloved shoutcasters,” TNC Predator announced on Facebook.

“A caster for local Dota since the beginning, his unending love for the scene pushed it to grow into what it is today.”

Also known as “Kuya D” to his colleagues and fans, Pangan is best known for his energy and partnership with fellow caster Marlon “Lon” Marcelo that gave birth to catchphrases like “lakad matatag” and “normalin.”

Pangan shared his battle with COVID-19 on Facebook, detailing his ordeal as he endured the symptoms of the virus.

He complained of body pains and severe coughing.

Tributes poured in for Pangan, who is remembered by his peers for being true to his craft and being a great friend.

“A Filipino casting legend and also a genuinely kind, amazing friend over the years. Welcomed me to Manila every time I visited like a brother. Just sadness,” Australian caster David “GoDz” Parker wrote on Twitter.

“Your legacy will always remain as the best caster for all of us and one of the best friend that we can ever have,” LuponWXC founder Nico “KuyaNic” Nazario wrote on Facebook. – Rappler.com