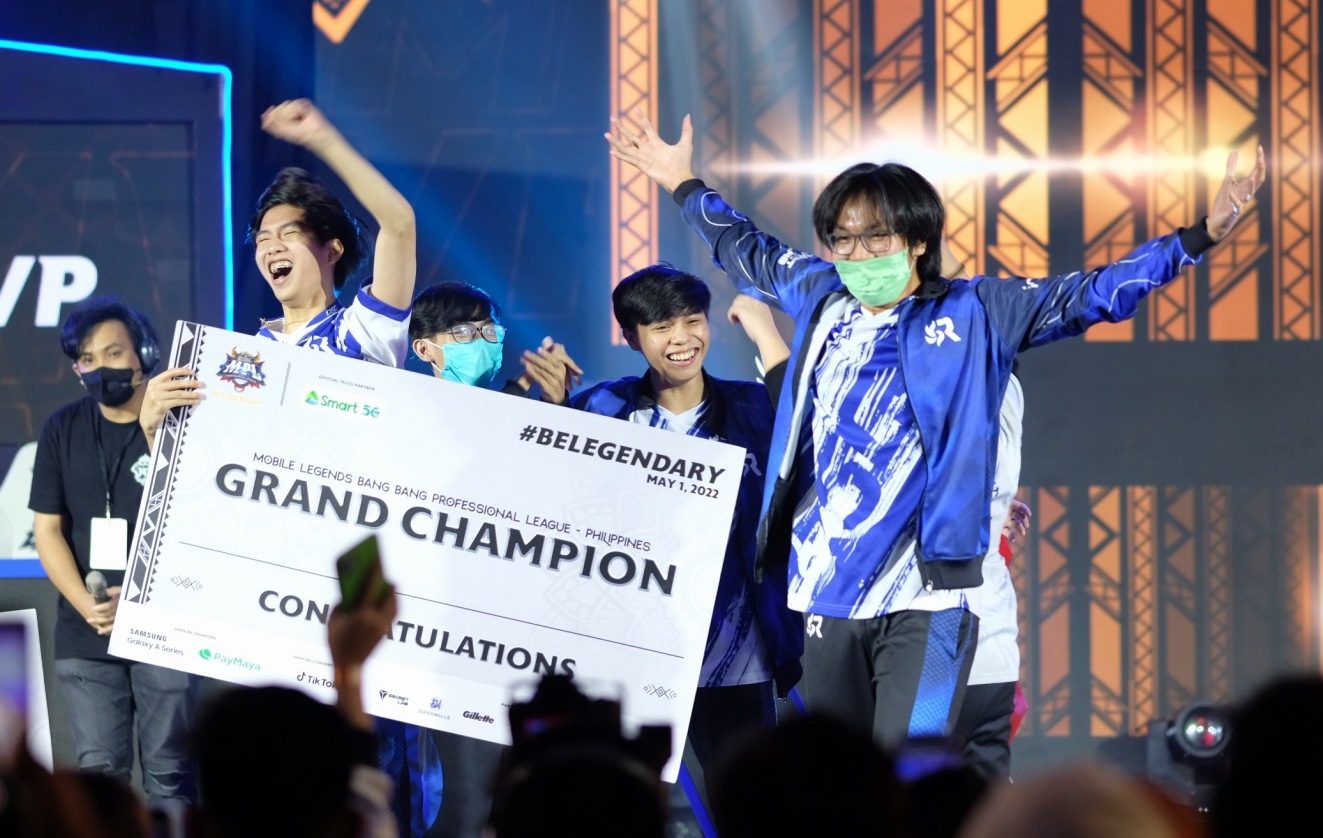 MANILA, Philippines – RSG Philippines crowned itself as the new king of the Mobile Legends Professional League (MPL) Philippines as it lifted the Season 9 championship on Monday, May 2.

Earning the moniker “kingslayers” for its penchant for taking down powerhouse teams, RSG conquered Season 9 with a 4-1 victory over Omega Esports in their best-of-seven finals.

It was a near-perfect playoff run for RSG as it lost just one game in the postseason, sweeping Onic Philippines and TNC Pro Team on its way to the grand finals.

Omega tied the series score at 1-1 but RSG won the next three games to become the first foreign organization to win a title in MPL Philippines history.

“We were the kingslayers, and [in] Season 9, we are actually the king. We have the trophy,” said RSG head coach Brian “Panda” Lim as he clinched his second MPL Philippines title.

Panda, who also guided Team Sibol to a gold-medal finish in the 2019 Southeast Asian Games, led Arkangel to the Season 3 crown three years ago.

Omega fended off a Lord-reinforced push late in Game 5, but that only delayed the inevitable as RSG wrapped up the match in 24 minutes thanks to some nifty sets from season MVP Dylan “Light” Catipon.

Light (Khufra) caught Renz “Renzio” Cadua (Phoveus) with a Tyrant’s Rage-Tyrant’s Revenge combo and did the same to Duane “Kelra” Pillas (Karrie) to prevent Omega from defending its base turret.

Eman “Emann” Sangco (Wanwan) powered RSG in Game 5 with 5 kills and 8 assists against 1 death, while Arvie “Aqua” Antonio (Kagura) tallied 6 kills and 7 assists against 0 deaths as he finally claimed the title.

Aqua failed to crack the top four in his first four MPL Philippines seasons with Blacklist International, Cignal Ultra, and RSG before getting over the hump in Season 9.

Nathanael “Nathzz” Estrologo (Yu Zhong) delivered 2 kills and 10 assists against 3 deaths in the clincher for RSG as he captured the Finals MVP honors, including the $1,000 (over P50,000) bonus.

RSG pocketed the top purse of $35,000 (over P1.8 million) and secured a spot in the Mobile Legends Southeast Asia Cup (MSC) in June.

Meanwhile, Omega bagged $20,000 (over P1 million) as it settled for another runner-up finish following a seven-game loss to Blacklist in the Season 8 finals.

Omega, though, will get a chance to defend its MSC title after earning the right to represent the country in the regional meet alongside RSG. – Rappler.com