BOUNCE BACK. FlapTzy says he needs to bring back his eagerness as Bren Esports seeks to reclaim the MPL PH title it lost in Season 7.

A win away from reaching the lower bracket finals, Bren dropped three straight games against Execration and absorbed a heartbreaking 2-3 loss in their best-of-five series on Saturday, May 29 to bow out of the playoffs.

“I was the one who let the team lose,” a visibly upset FlapTzy said in Filipino during their post-match press conference. 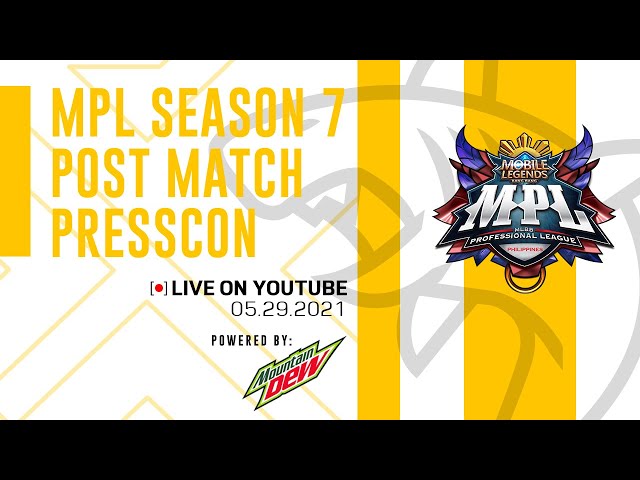 FlapTzy played a key role for Bren Esports as it dominated the local and international Mobile Legends scene.

With FlapTzy on board, Bren reigned supreme in MPL PH Season 6 last year and became the first Filipino team to rule the Mobile Legends World Championships last January in Singapore.

Their recent success, however, may have led to complacency.

“Back in Season 6, I was always eager to play the minute I wake up. I need to bring that feeling back,” FlapTzy said.

Determined to reclaim their crown, FlapTzy vowed to have a hungrier approach for the next MPL PH season.

“I will be more committed to become a champion,” FlapTzy said. – Rappler.com