Jessica Soho and Mike Enriquez on why journalism matters 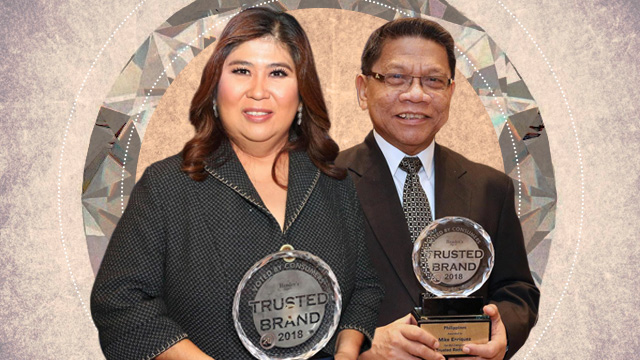 The news anchor of State of the Nation admitted that winning the award puts a lot of weight on one’s shoulder.

“[Awards], they should come as a consequence of hardwork. You don’t really set out on to this world na ‘I’m a journalist, I want to win awards and to become famous or you know, earn a lot of money. You really don’t say those things. It’s really about the work at hand,” said Jessica. 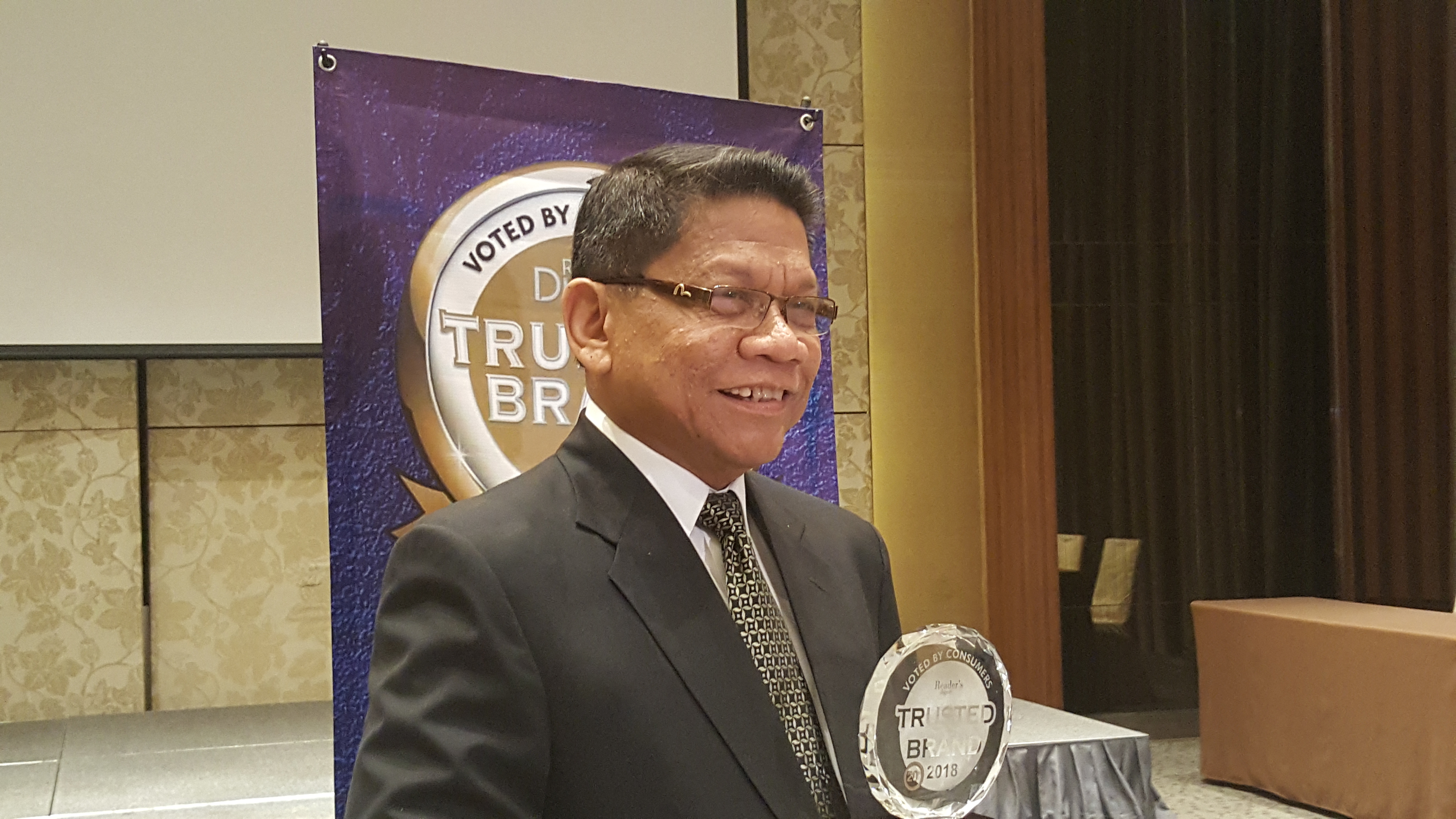 Jessica said that in an era where social media is a major source of news, “fake news” is rampant, and people in power refuse to be held accountable, it becomes even more important for people to be mindful of the events happening around them.

“Why are some people especially those in power all of a sudden screaming fake news? Because they don’t like the news that’s being reported about them or they just want to muddle everything.”

“It’s always a challenging time for us in the profession. We cannot be complacent. It’s always a reminder to us that we should really keep on trying. But as I’ve said, this job is not really about us, it’s not about ourselves. It’s about the people we serve, it’s about the people we cover, the stories we feature. We should just probably take it as part of the territory,” she said. 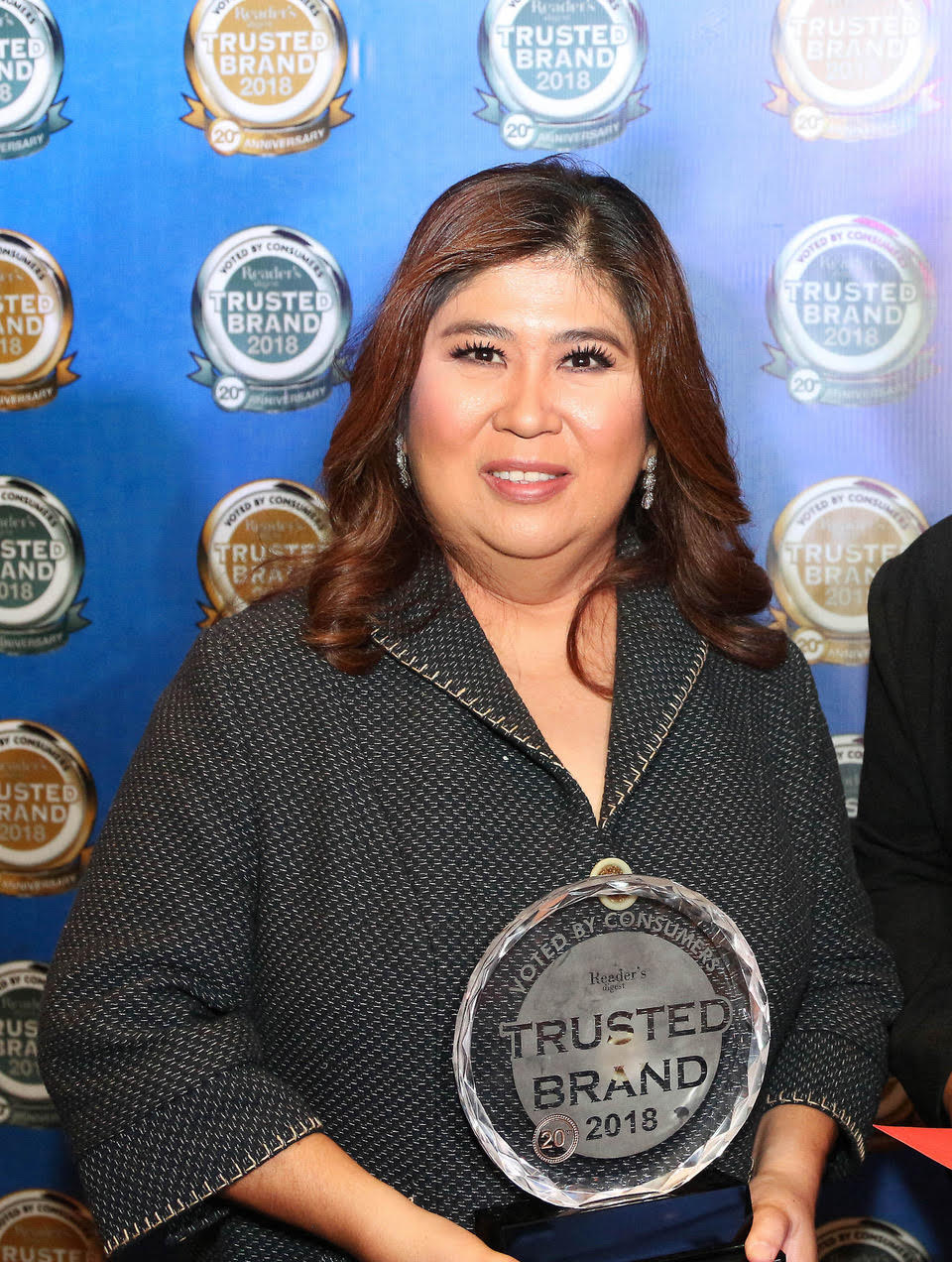 For Mike, it’s all about sticking to the truth and respecting viewers and listeners.

When it comes to the changing media landscape, both Mike and Jessica believe that both television and radio remain relevant.

Mike said he even asked  how Reader’s Digest was doing, since many publishers are going digital. He was happy to know that the print version still thrives.

“I look at digital as an addition to existing platforms like radio, television. It’s not a threat. I guess in some aspects, it can be, but in the total scheme of things, I think digital media is an addition, more than anything else,” he said.

Jessica, meanwhile, believes that social media should co-exist with other mediums.

The next generation of journalists

Jessica, who first entered the industry over three decades ago, admitted she was clueless when she started out. Ultimately, she thinks it’s about creating your own path.

Mike, who has worked in journalist for nearly 50 years, said that journalists are needed now more than ever in the changing world of media.

(The country needs you even more. The profession needs you too, given the things happening around us. The entire world needs journalists now.) – Rappler.com