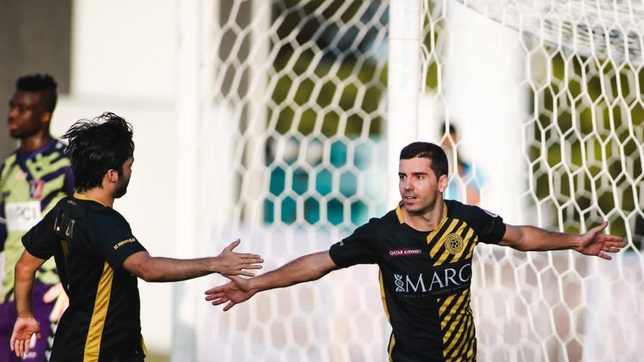 United City football star Bienvenido Marañon continues to wait patiently for his Filipino citizenship after Ivorian basketball stalwart Angelo Kouame was granted his on Tuesday, May 18.

“Just in. One step closer. Here we go kababayan,” Marañon quote tweeted the update of the House of Representatives on his naturalization bill.

Philippine football officials and fans raised questions on why Kouame’s bill was signed by President Rodrigo Duterte, while Marañon’s was left in the bag despite both bills running side by side with one another.

The Philippine Azkals are slated to resume their bid in the second round of the World Cup qualifiers in a bubble staged in Suzhou, China starting June 3. 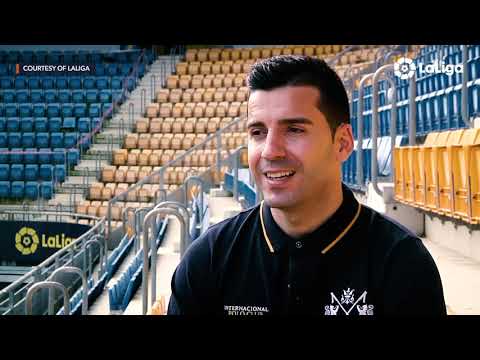 Philippine Football Federation (PFF) president Mariano “Nonong” Araneta explained the “urgency” of Marañon’s Filipino citizenship in order for the Spanish striker to be included in the World Cup qualifying games.

“It is unfortunate that Bienve wasn’t able to get his naturalization on the same day as Angelo as both of them went through the process together,” said Araneta.

“We were hoping that the urgency of our situation would have made the process of Bienve’s naturalization faster.

“But with the current situation, we are facing the prospect of not having Bienve in the team for the remaining matches, considering the numerous requirements he has to comply with before he can suit up for the country.”

But Araneta decided to remain patient as Marañon will continue to be vital to the Philippine squad in future tournaments.

“We remain patient and hopeful that Bienvenido Marañon can join the national team in the future,” said Araneta.

In his stint with United City FC, formerly known as Ceres-Negros, Marañon managed to become a top footballer in Southeast Asia as he holds the AFC Cup goal scoring record of 35 goals. – Rappler.com