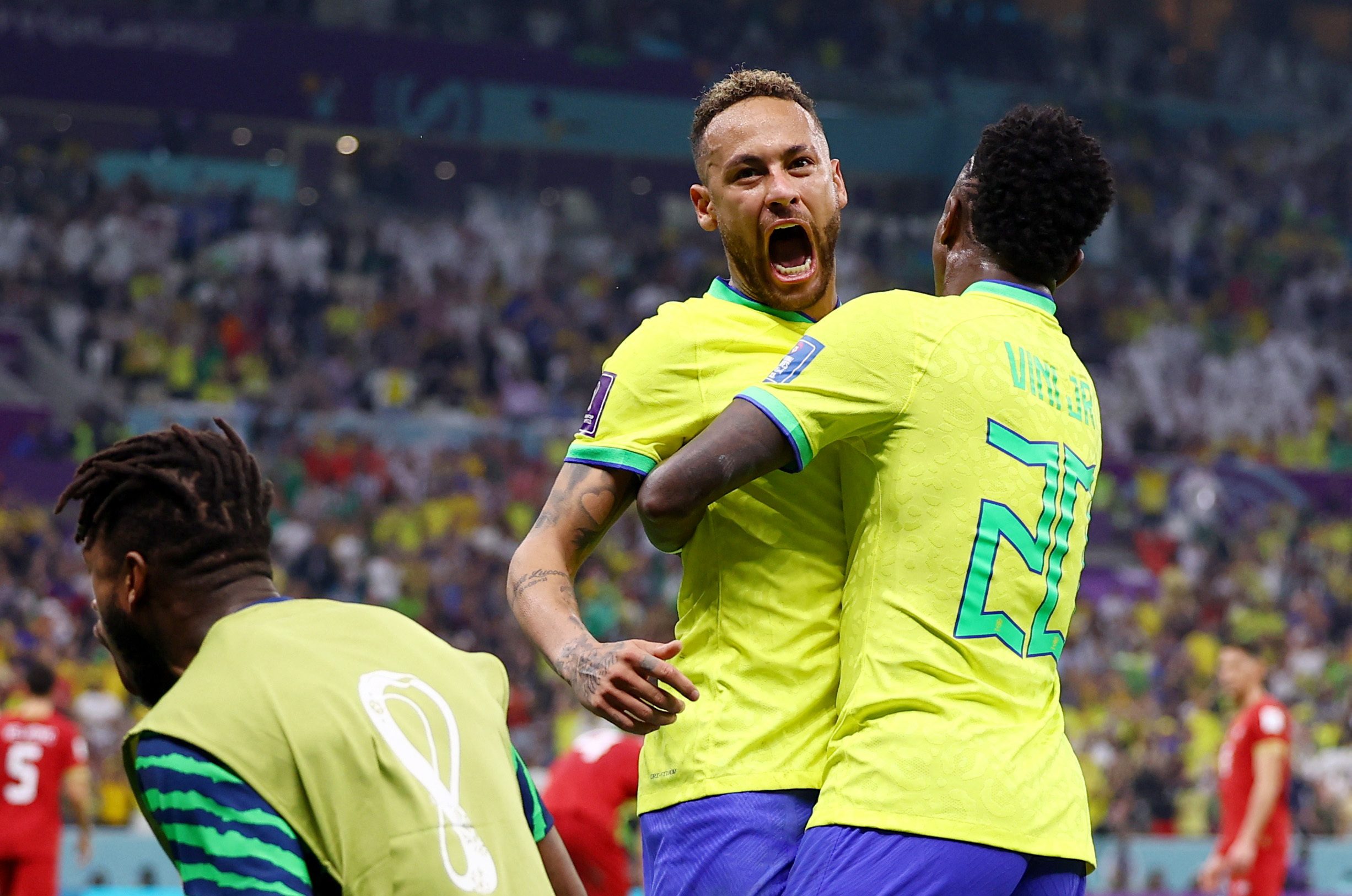 Brazil will enter the quarterfinals with the same status as it did to begin the event last month – as favorites to win its sixth World Cup in Qatar.

The +350 favorite at BetMGM before group play began, Brazil’s odds have shortened to +170 to win it all, with only eight teams remaining. It has also been backed by the most money (23.9) at the sportsbook to win the title and the second-most total bets, at 12.2 percent.

Brazil is the -275 favorite against Croatia (+725) to begin quarterfinal play on Friday.

The second match will pit the Netherlands against Argentina, which opened the tournament as the second betting favorite.

After Lionel Messi’s side stunningly lost its first group game against Saudi Arabia, Argentina has reeled off three consecutive victories and is +600 along with England and Portugal to win the World Cup.

Argentina is BetMGM’s biggest liability among teams who are still in the competition, having drawn 14% of the tickets and 18.1% of the handle.

The second shortest odds to win it all belong to defending champion France. After opening the tournament at +700, France’s odds have shortened to +400, with Kylian Mbappe’s team showing dominating form in all but a meaningless loss in its final group game.

France is the second biggest liability remaining at BetMGM, having been backed by 11.8% of the winning bets and 10.4% of the money.

Mbappe is the leading scorer at the World Cup with five goals. That’s two more than Messi and a host of others with three, and it has Mbappe as the clear favorite to win the Golden Boot as the event’s leading scorer.