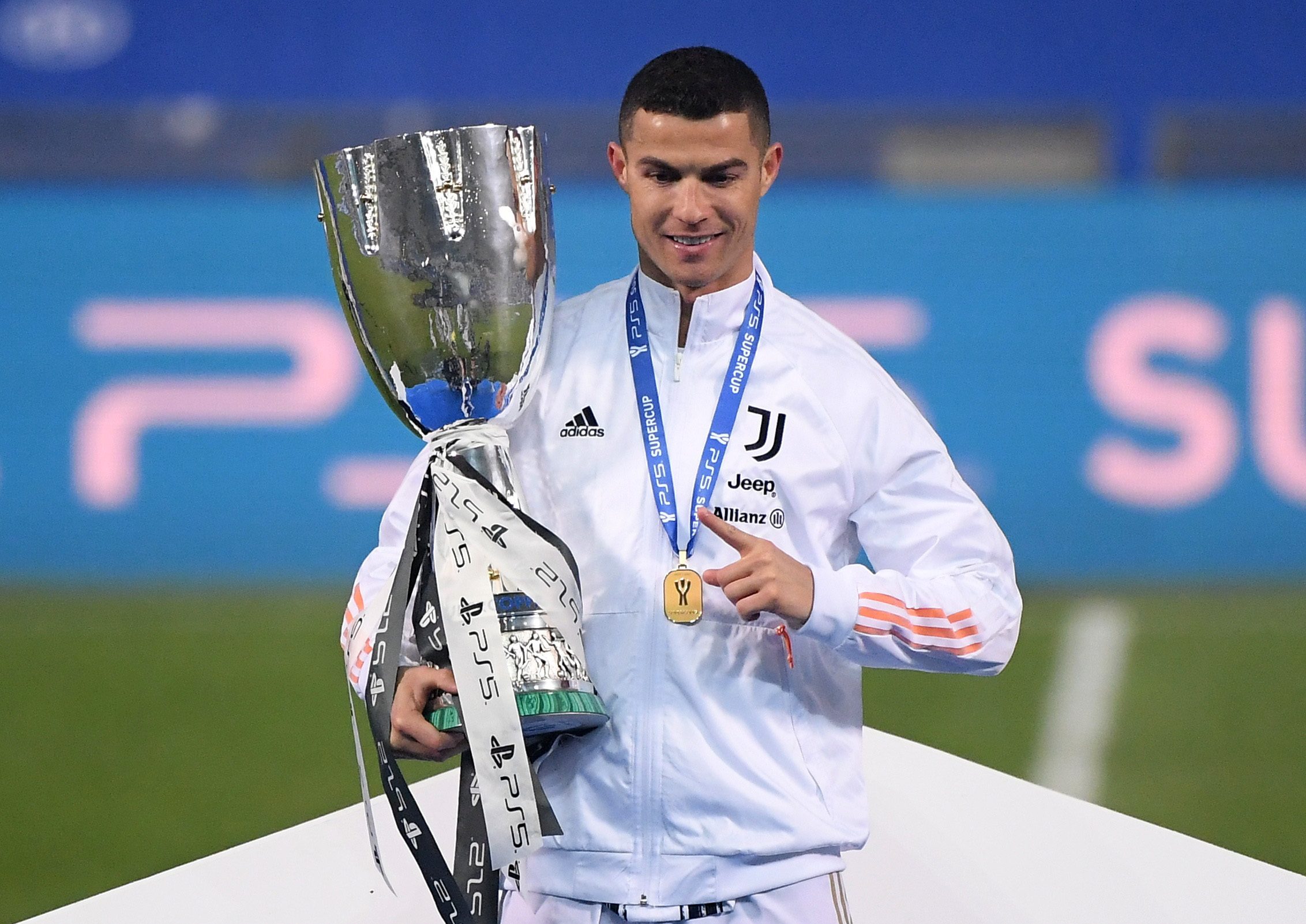 Cristiano Ronaldo was hailed as the most prolific professional goalscorer in the history of the game on Wednesday, January 20 after notching his 760th senior goal to help Juventus beat Napoli, 2-0, in the Italian Supercup.

The title of greatest goalscorer is much contested, and global governing body FIFA does not keep an official record, but several media outlets reported that Ronaldo’s strike had taken him past Austro-Czech Josef Bican to the top of the list.

Bican, as well as Brazilian strikers Pele and Romario, scored in excess of 1,000 goals during their careers but those statistics include strikes in amateur, unofficial and friendly matches.

The 35-year-old Ronaldo, who is the leading goalscorer for his country with 102 goals, previously played for Sporting Lisbon (5 goals), Manchester United (118) and Real Madrid (450). He has scored 85 goals for Juventus.

“The incredible @Cristiano has scored his 760th career goal tonight, overtaking Josef Bican as the highest goal scorer in the history of football. What an achievement,” former England striker Gary Lineker posted on Twitter. – Rappler.com