Ronaldo to re-sign with Manchester United 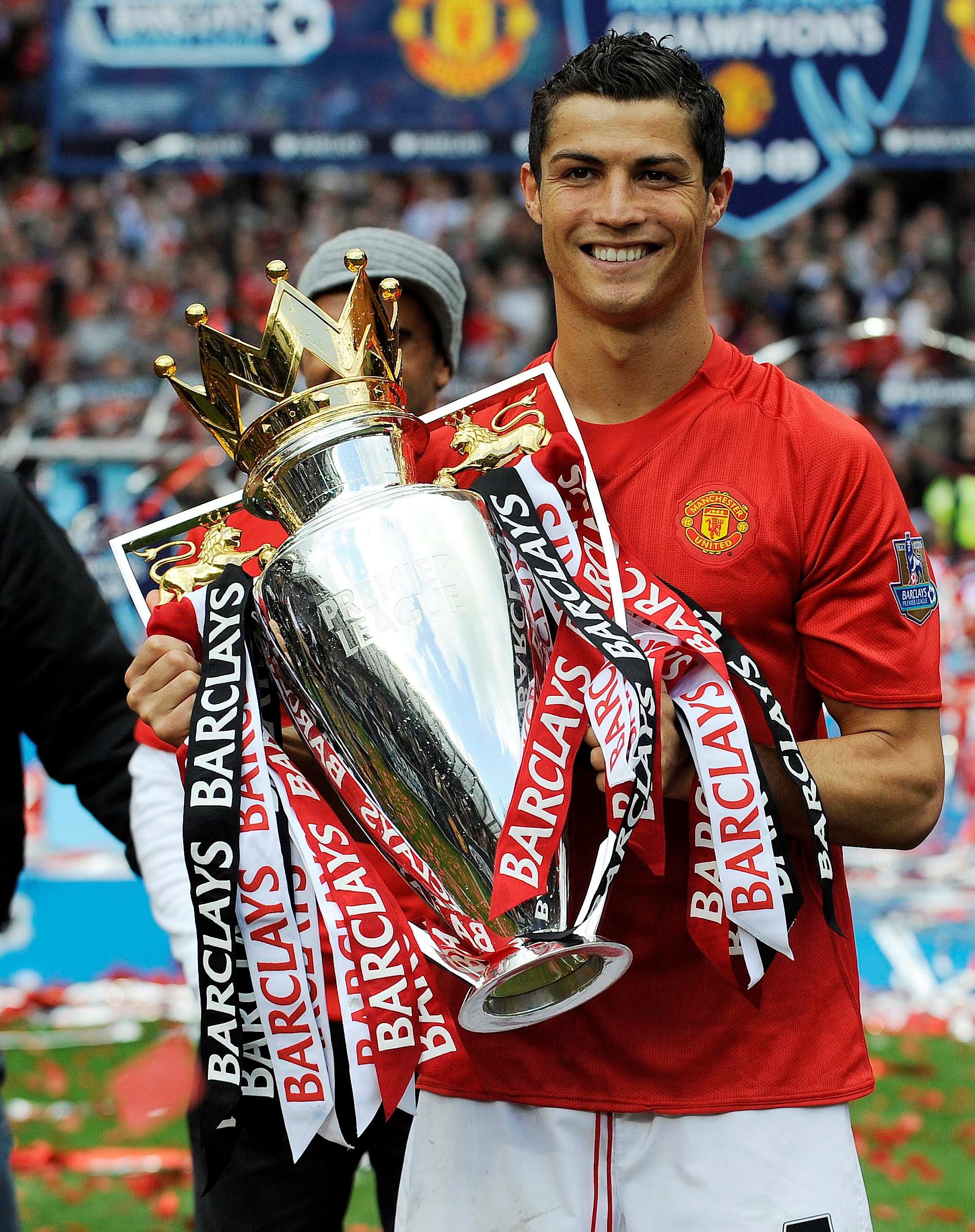 FULL CIRCLE. Cristiano Ronaldo is set to return to the English Premier League with Manchester United.

Manchester United have agreed a deal to re-sign Cristiano Ronaldo from Juventus, the Premier League club announced on Friday, with the transfer subject to the agreement of personal terms, visa and a medical.

The Portugal forward is headed back to the club where he won eight major trophies from 2003-2009. Financial details were not disclosed but British and Italian media said United would buy Ronaldo for 25 million euros on a two-year deal.

Ronaldo, signed by Juve in 2018 for 100 million euros ($117.90 million) from Real Madrid in the hope of leading them to an elusive Champions League title, will leave the club with 101 goals, two league crowns and a Coppa Italia to his name.

The 36-year-old won the Ballon d’Or as the world’s best player in 2008 at United alongside his team accolades, before sealing a then world record 80 million pounds move to Madrid.

But after City were said to have had a change of heart over the deal, rivals United got the transfer agreed. – Rappler.com