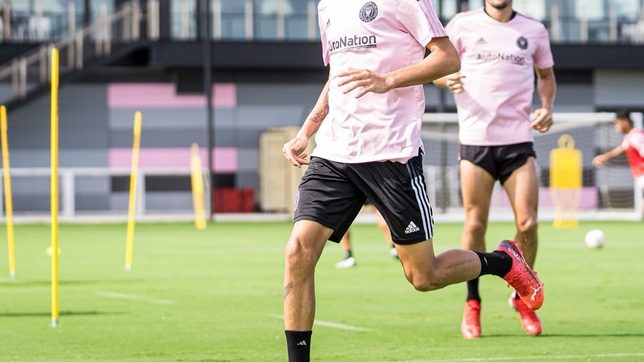 The son of former international soccer superstar David Beckham has signed his first professional soccer contract at the age of 19.

Romeo Beckham has reportedly signed a deal with Fort Lauderdale CF of USL League One, which is the third tier of United States soccer beneath MLS and the USL Championship.

Fort Lauderdale CF is a reserve team for the MLS’s Inter Miami CF, which is owned by David Beckham. A native of England, David Beckham reached the Premier League with Manchester United at the age of 19.

The elder Beckham played nine seasons with Manchester United before moving on to Real Madrid for four seasons.

In 2007, David Beckham made the move to MLS, joining the Los Angeles Galaxy, where he played for six seasons until 2012, scoring 18 goals with 31 assists in 98 regular-season games.

Romeo Beckham could make his Fort Lauderdale CF debut as early as Saturday and will become teammates with Harvey Neville, who is the 19-year-old son of Inter Miami CF head coach Phil Neville. – Rappler.com

Looking for soccer shoes? Save on the latest collections using these Adidas vouchers.