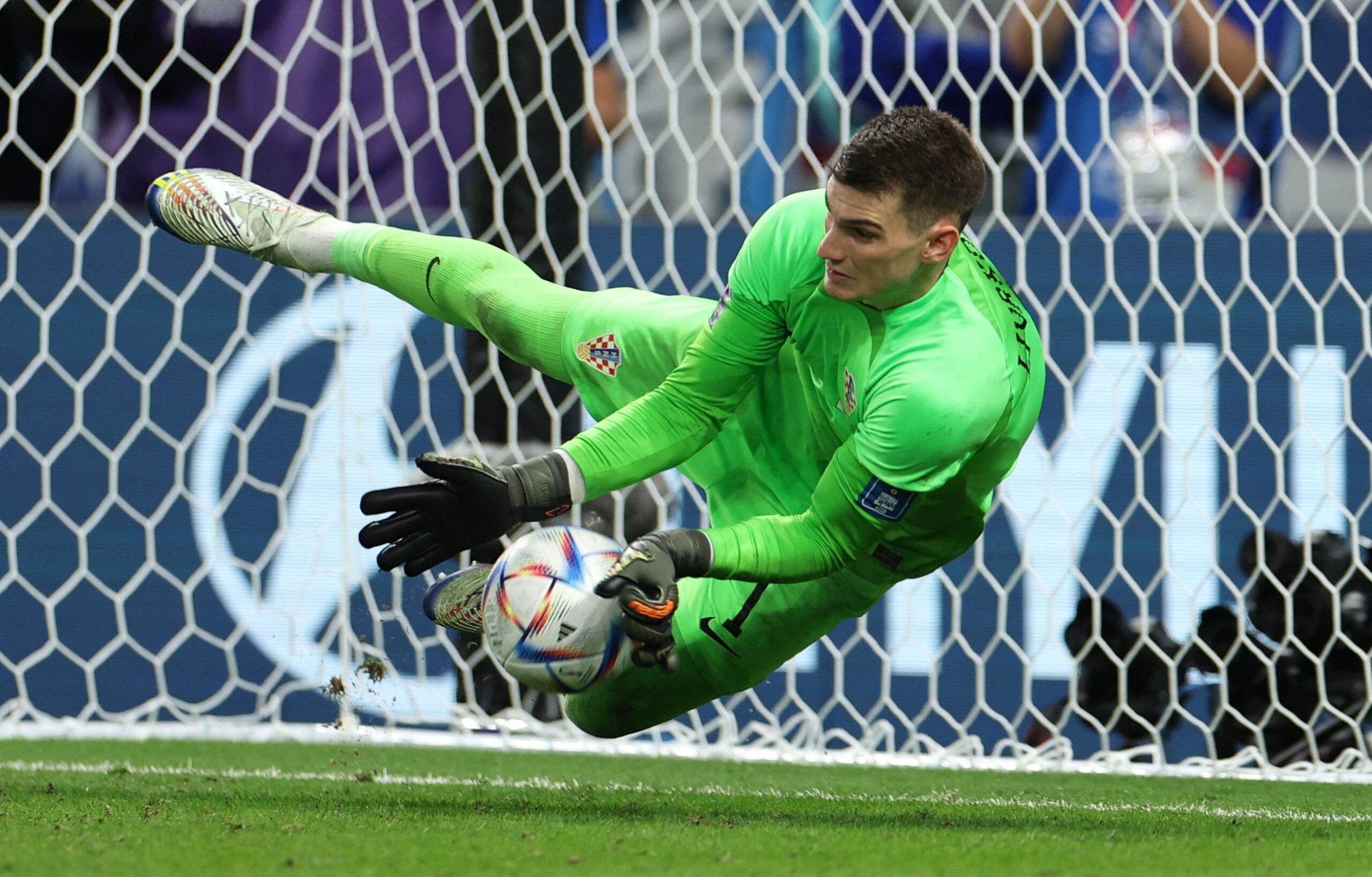 Croatia’s goalkeeper Dominik Livakovic trusted his instincts as he pulled off three superb saves in their 3-1 penalty shootout victory over Japan to send his side through to the World Cup quarter-finals on Monday (Tuesday, December 6, Manila time).

Livakovic’s high-pressure heroics spared the blushes of team mate Marko Livaja, who missed his spot kick, to set up a clash with Brazil.

Takumi Minamino, Kaoru Mitoma and Maya Yoshida were all denied by Livakovic before Mario Pasalic coolly sent Japan keeper Shuichi Gonda the wrong way to set up a last-eight date.

“It’s more an instinct than an analysis of the penalty takers … I don’t think that these penalties were too difficult to defend, (but) they shoot very hard,” a beaming Livakovic told a news conference when asked about the secret of his success.

Japan took the lead just before the break when Daizen Maeda made the most of a well-worked short corner but Croatia levelled when Ivan Perisic headed home Dejan Lovren’s pinpoint cross in the 55th minute and the game finished 1-1 after extra time.

Croatia coach Zlatko Dalic made the brave move of taking off Perisic and Luka Modric in extra time and it turned out they were not needed as his Livakovic’s saves sent them through.

“We had a fantastic goalkeeper today, Livakovic, he was great, he was insurmountable, he defended the penalties in a very strong, stable manner,” Dalic said.

Croatia won two shootouts en route to the 2018 final in Russia, but at the Al Janoub Stadium a new generation got to make their mark.

“We have 18 new players that weren’t at the Russian World Cup and I told them today — this is your chance to make history,” Dalic said.

The 56-year-old said he would prefer to meet South Korea rather than Brazil in the last eight but that either way he was happy to have guided his team through the first knockout round.

“We will rest, and I think we have the right to believe and to hope, to nurture hope for great results. We have great quality and a great team, but this World Cup is full of great teams and great peers” he said.

“We’ll see tomorrow where we stand, we will reflect on the situation, and we shall not surrender. We will keep on fighting, trying to achieve our dream of going further in the World Cup.” – Rappler.com