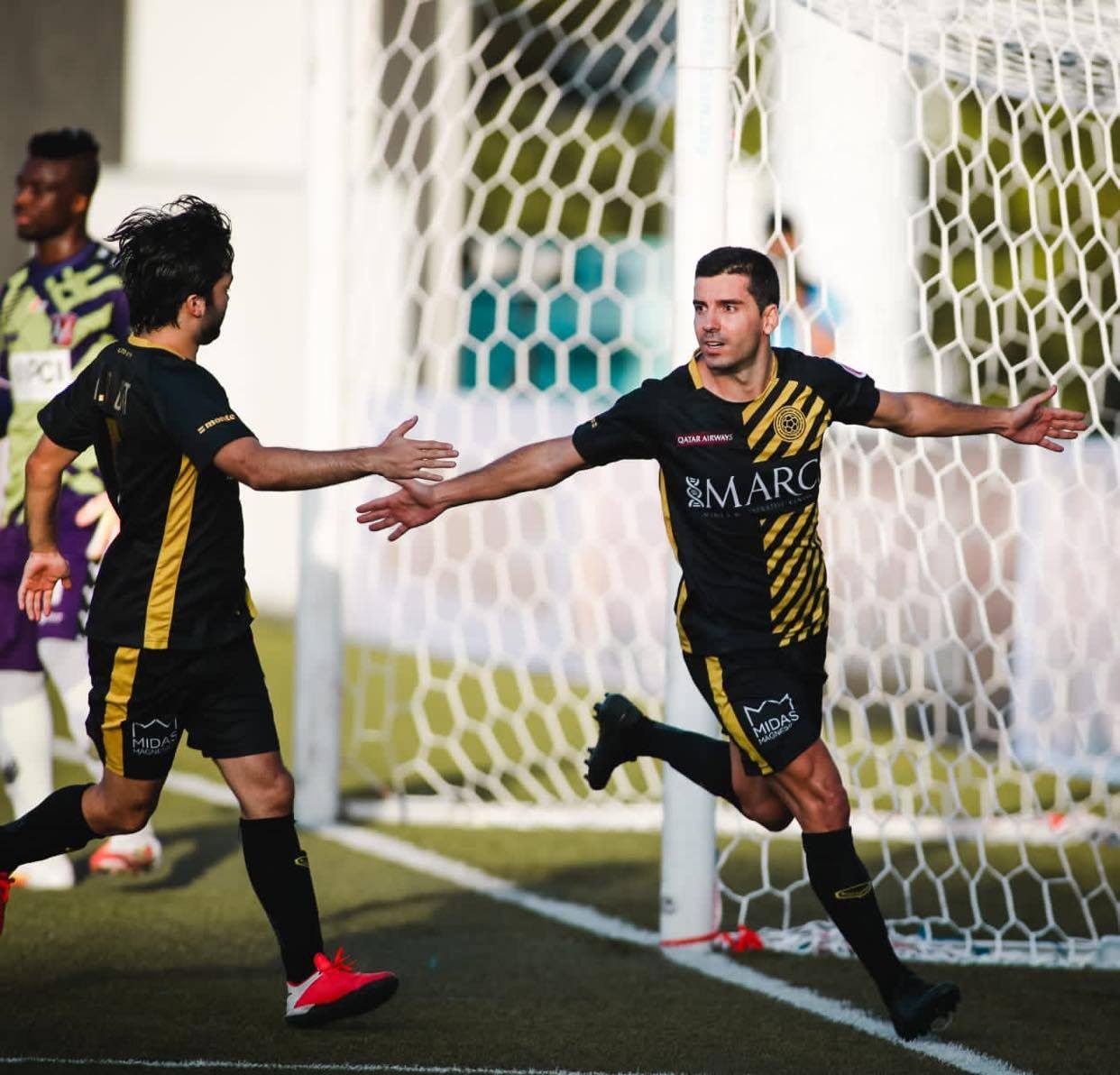 The House of Representatives on Tuesday, February 16, passed on third and final reading the bill that seeks to grant Filipino citizenship to the United City FC star who is also the Asian Football Confederation (AFC) Cup record goal scorer.

A total of 206 lawmakers voted in favor of the bil.

Manila 1st District Representative Manny Lopez filed the bill at the House on August 19, while Senator Juan Miguel Zubiri filed Senate Bill No. 1391 with the hopes of seeing the Spanish striker representing the Philippine Azkals.

Marañon will only need to wait for developments in the upper chamber before the bill is sent to Malacañang for President Rodrigo Duterte signature.

The 34-year-old footballer is the regional cup tournament’s all-time leading goalscorer with 35 goals after he scored a brace in the defunct Ceres-Negros FC’s 4-0 win over Bali United on March 11, 2020.

He surpassed Jordanian Mahmoud Shelbaieh’s record of 34 goals in the AFC Cup.

Once he becomes a naturalized Filipino, local fans will be able to see both Schrock and Marañon form a lethal tandem on the Azkals’ frontline.

After a four-peat PFL title romp, United City FC will be representing the Philippines in the AFC Champions League group stage for the first time in the country’s football history. – Rappler.com